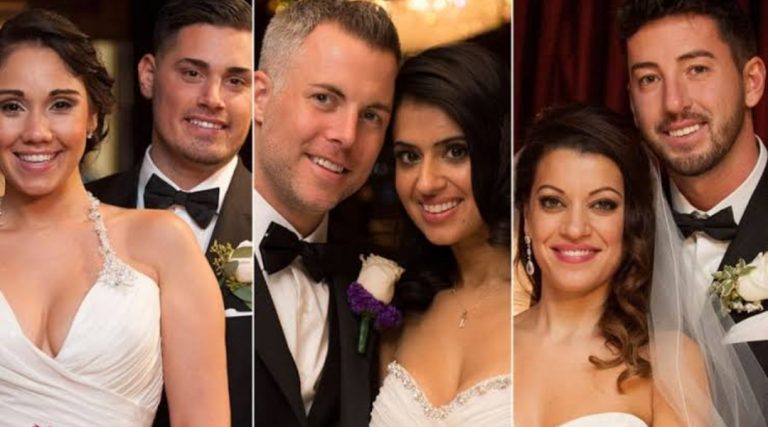 Love At First Sight is a well-known reality TV series that first came out on 20 March 2018 on Lifetime Network. The director of the show is David Charles Sullivan, and it revolves around new couples. The show mainly features the compatibility of the couples as they are made to face different situations along with challenges and hardships throughout their journey.

The end of the show takes us to a point where the partners have to decide if they would continue the relationship turning it into a marriage or go on their separate ways. The first season was quite a success for the show, and now we are waiting for a second one.

Who is the cast of Love At First Sight?

The protagonists of the show include Jenna Fortner, Stephanie Heloise Johnson, Michael Naccari, Alma Lopez, Stephanie VerEecke, Ryan Pinter, and so on. The people were paired in the first season according to their compatibility.

What is the plot of Love At First Sight?

The show has matchmakers who pair up couples based on their personalities. It is kind of a leap of faith, but the journey really decides if they are compatible or not. They travel to various parts of North America for a month and face different challenges and situations, which helps them to get to know each other.

Some of them do get married as they decide it after the end of their journeys while some get separated. Fans really feel curious to watch such a reality-based show and feel their journey as they spend the time together. That is why season one has got quite a good response from the audience.

When is Love At First Sight Season 2 release date?

We have not received any official statement for the release of season 2, but considering the good feedback from the audience, we will get to see a second season. The release date should be around April 2020. Stay tuned to receive further updates on this.