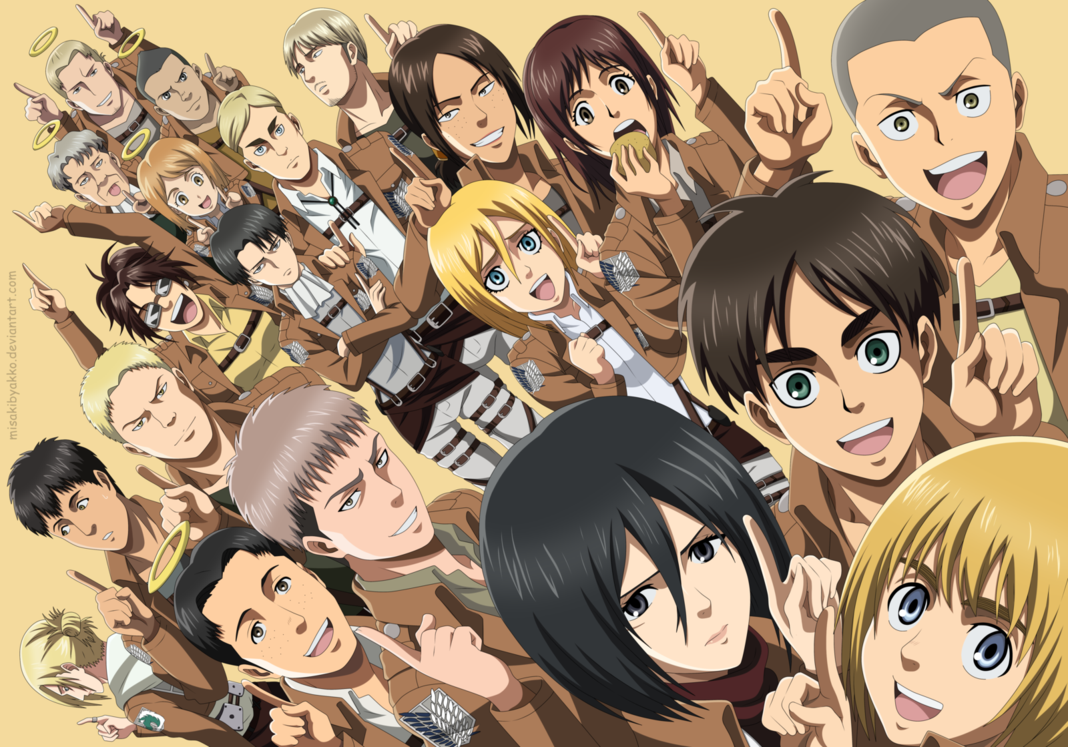 Attack on Titan is one of the best anime ever produced. Undoubtedly, the show’s characters steal away the audience’s heart out with their emotions and mind-blowing powers. The power of the characters with different titan abilities is the key element of the show. The show has recently continued after a long break, and the audience is going crazy to know what’s going to happen next. Let’s have a look at the most powerful characters on the Attack on Titans anime. 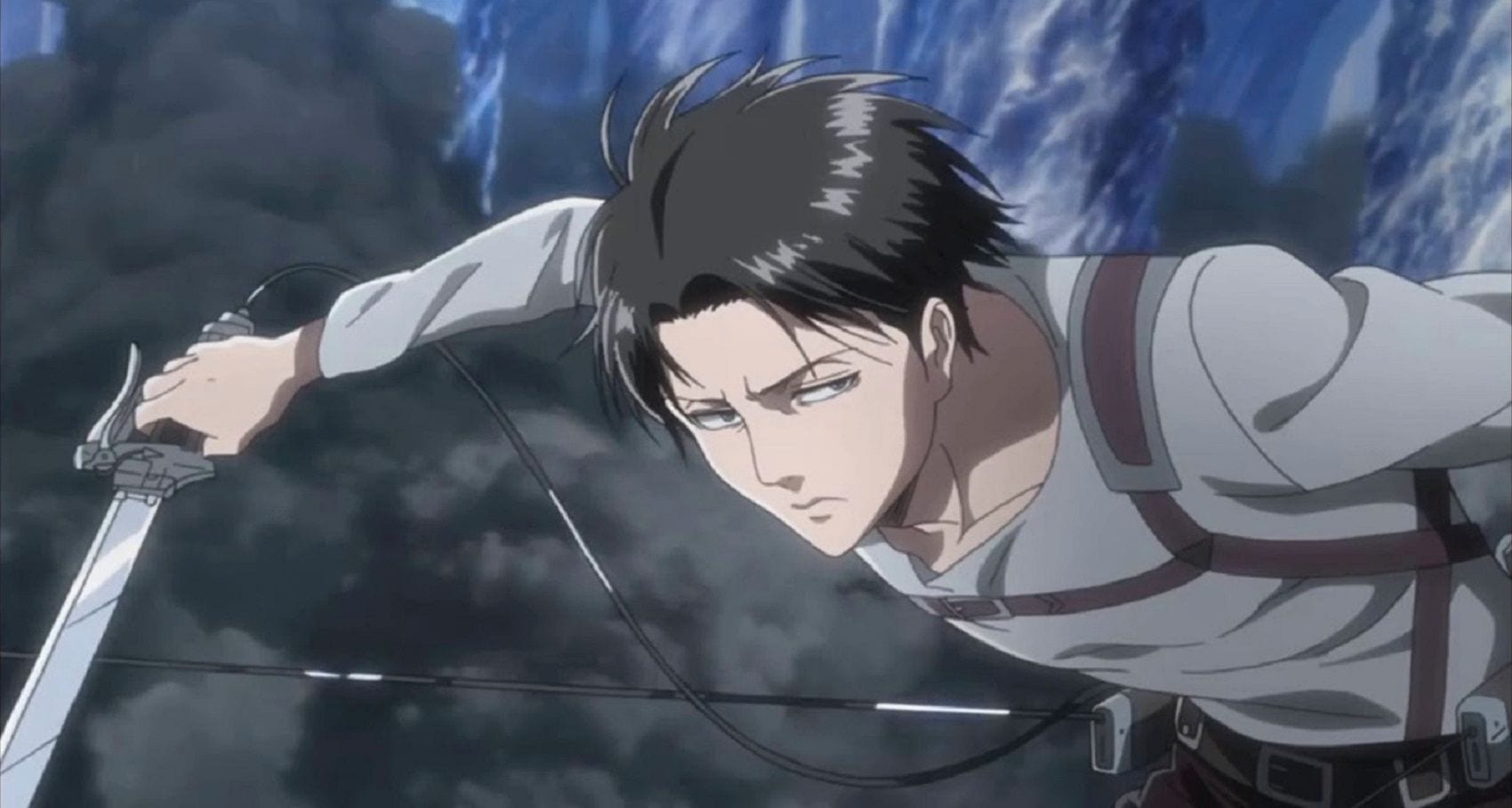 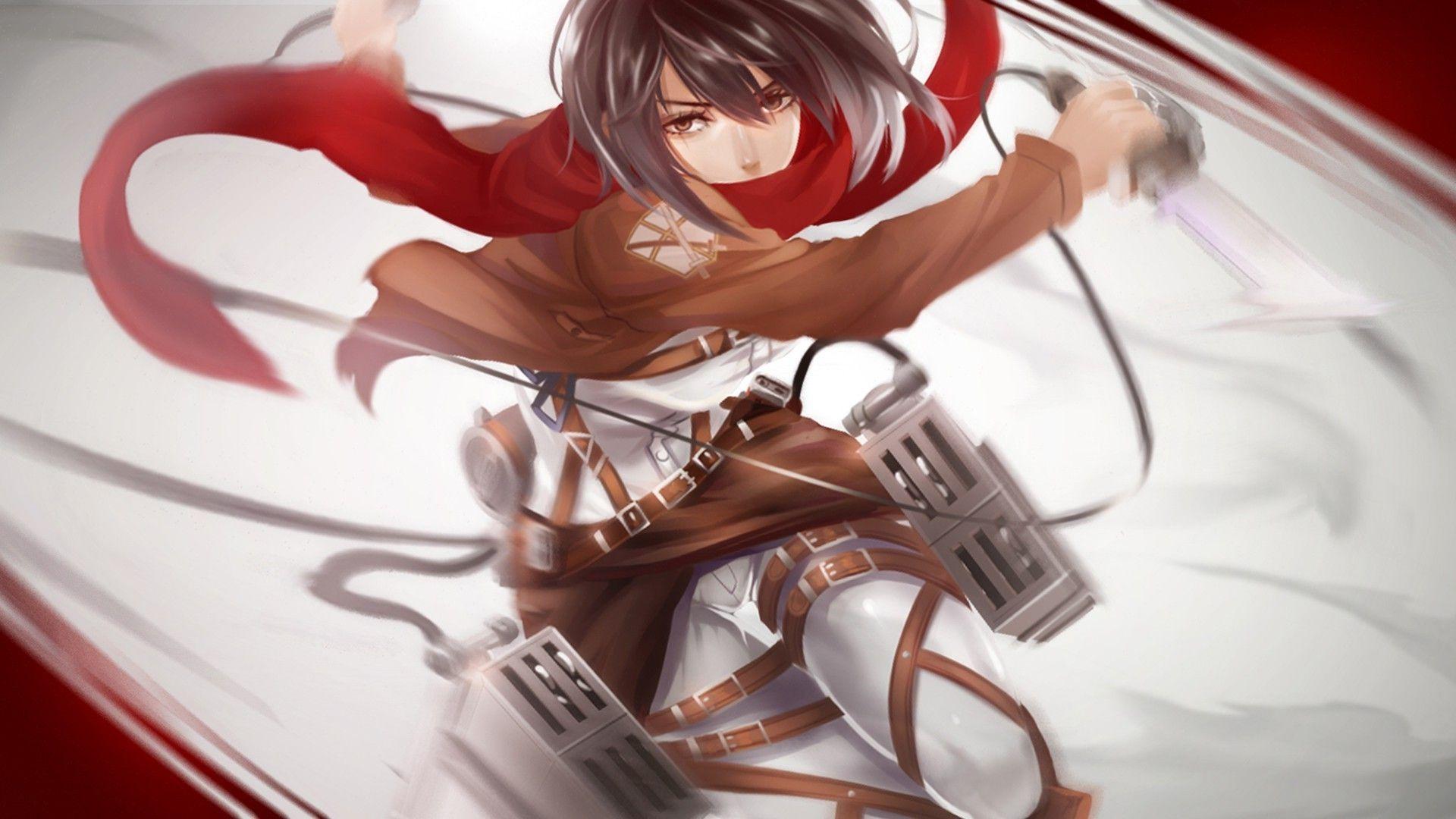 Mikasa is another badass character on the show. From the beginning, she saves Eren every time he gets in trouble. Among the whole squad, Mikasa is the most potent human next to captain Levi who has no titan abilities. Mikasa has no Titan powers yet, but who knows, she might gain some in the upcoming episodes. But the fact is Mikasa is entirely obsessed with Erin and is not a team player like Levi, which makes her the second in the list of most powerful characters on AOT. Obviously, the main character will be on this list, not just because he is the lead, but because he is stronger than the others as he has titan abilities. Erin is a fast learner and gains knowledge by watching other titans. Although he has lost many times on the show, his fierce willpower makes him a standout among the other humans with titan abilities.
He is a short-tempered little human just like naruto and other lead playing characters of the anime world. Eren Yeager has a range of emotions waving inside him throughout the show. Even in the first episode, he went head on head with the soldiers as they were drinking on duty. Eren is one of the most powerful characters in the Attack on titans. Who knew humans could be Titan too? Reiner, the armored Titan, proved to be one of the most fierce opponents in the series. Pulling out nuts every time Reiner turned himself into a titan. Even his spy abilities are mindblowing no one could have thought that he will be the enemy later on. His Titan ability was really tough to pull off. It took tons of effort by the survey corps to break through his armor. No doubt Reiner is amongst the most powerful characters on AOT.

Also Read : Attack on Titan: 5 Things You Need To Know About Marley Kingdom No other titan has been shown who can speak and is intelligent. The beast titan or the half brother of Eren Yeager is monkey looking terrifying Titan. Throwing rocks from a far distance can be really destructive, destructive enough to wipe out half of the survey corps team. The beast titan can control other titans, too, just like Eren. If in the wrong hands, these abilities can be dangerous, and so it is on the show. The beast titan is one of the most powerful characters on the Attack on Titans show. You can also stream this show on Crunchyroll.