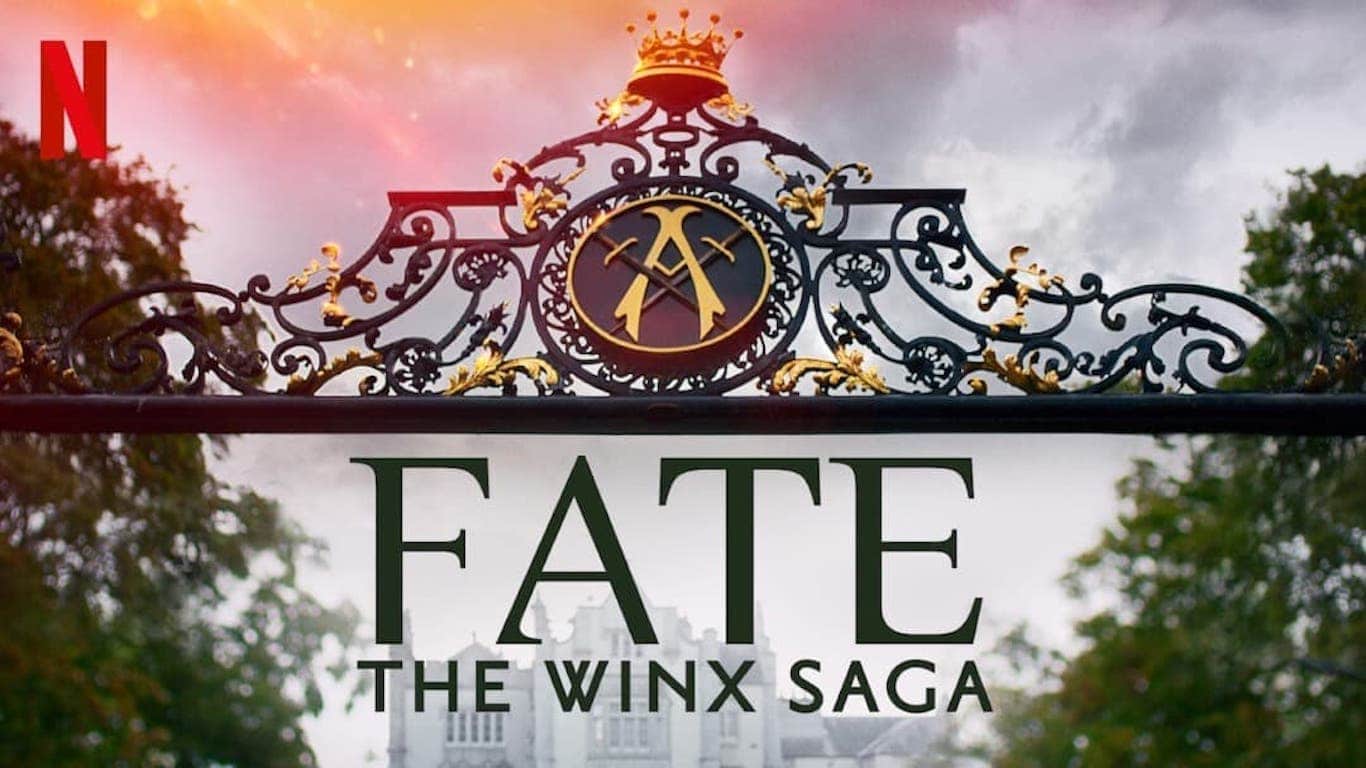 In recent times, Netflix seems to be on a roll with rebooting old classics that many of us grew up with. The latest addition to this long list of reboots is a childhood favorite: Winx Club. Yes, you read that, right! Netflix is all set to drop a live-action reboot of Winx Club, and we are here with all the juicy details. Now, we all know that taking a series as beloved as Winx Club and making a live-action spin-off is a bold move.  But if the makers take all the right directions with the new installment, it might turn out to be something we didn’t know we need but deserved nonetheless.

Unfortunately, from the looks of it, this doesn’t seem to be the case with the show. Read on to know why!

Winx Club: the reboot and what you need to know 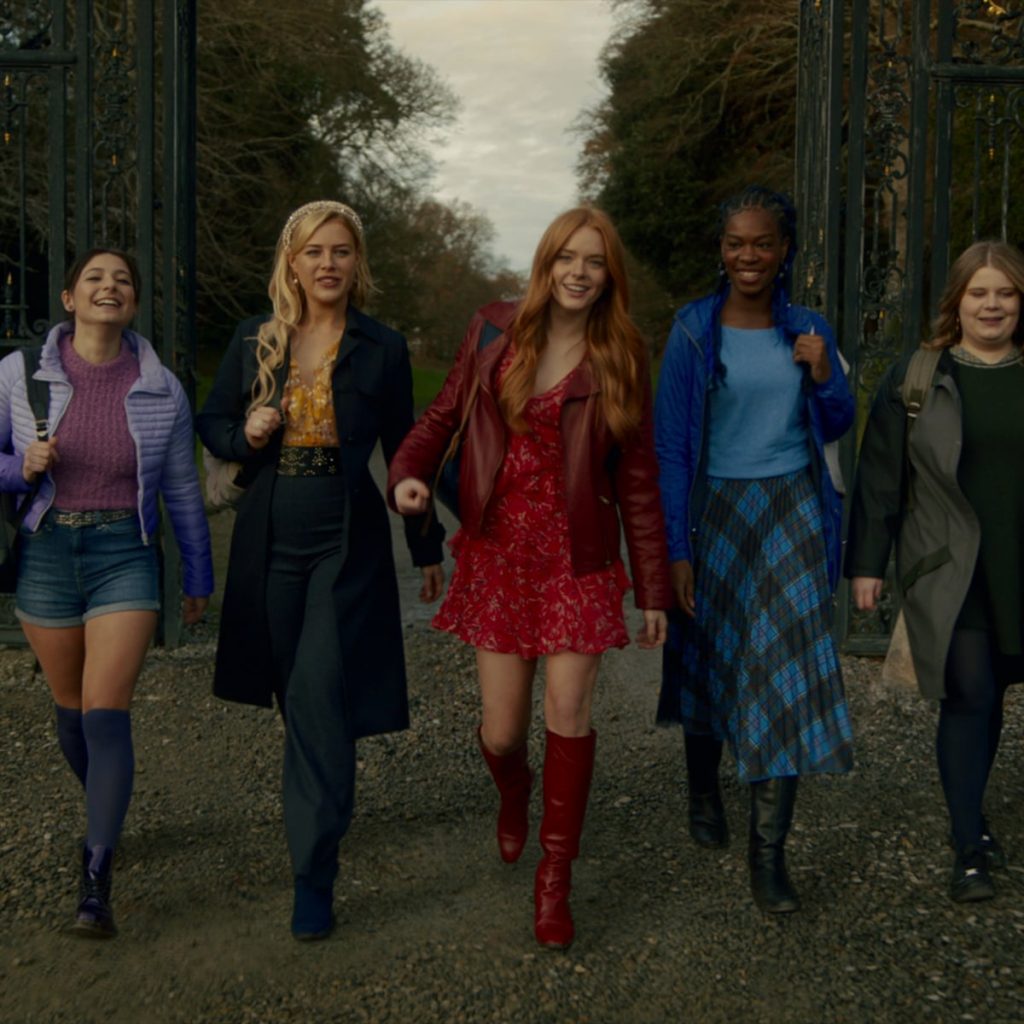 Fate: The Winx Saga is what Netflix is calling this new installment in the Winx cinematic universe.

The already familiar plot revolves around a group of fairies that go to a magical school in what they call the “Otherworld.” The series has chosen to take on a Riverdale-esque approach, as can been seen from the trailer.

This applies to the entire aesthetic of the show and the plotline, which follows the group as they deal with several themes like love, loss, friendship, and relationship – while practicing their magic at the same time.

The series is created by Iginio Straffi and produced by Jon Finn.

Fate: The Winx Saga – what direction has Netflix taken?

Apart from its aesthetic approach, the most interesting thing about the series is the cast that the streaming platform has decided to feature. 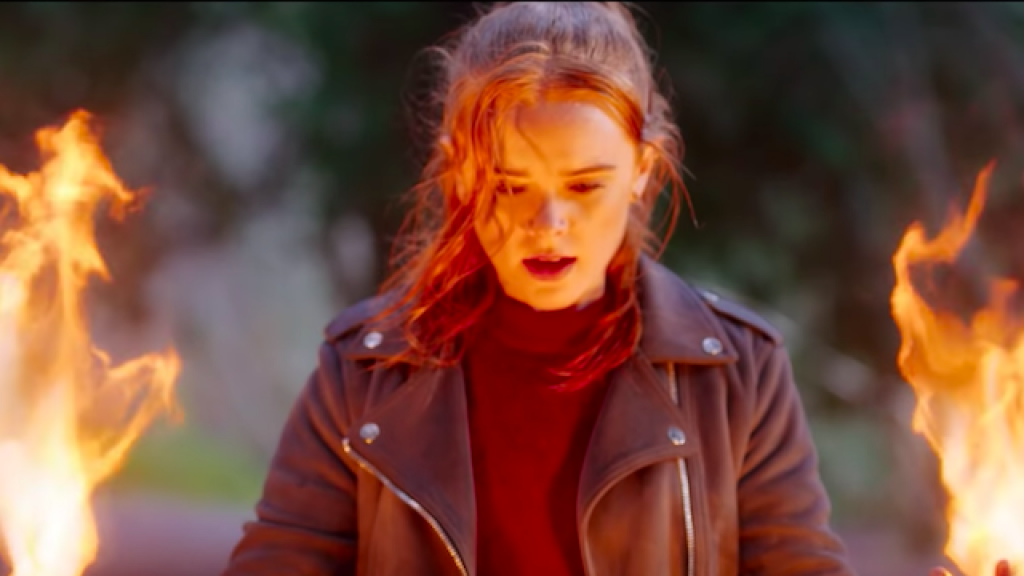 The characters in Winx club have played a major role in shaping many of our formative years. This has given the fans even more reason to put the cast of Fate: The Winx Saga under scrutiny. The cast of the series features the following stars:

It stands to reason that most of these stars are well known that have made an appearance in many a show meant for the same target audience as Fate: The Winx Saga. That being said, the response from a majority of the audience regarding the reboot and the direction it has taken have been pretty mixed to this point.

The reboot: when does it premiere, and what do fans think?

The series is all set to premiere on the 22nd of January 2021, and fans have quite a few things to say about it.

The one thing that Winx Club has held close to heart over the years is how colorful and “happy” the entire vibe of the series is. Although the new reboot is potentially for a different set of audiences than those watching the original, critics seem to think that the platform has strayed too far away from Winx Club’s essence as a work of entertainment.

#Winxnetflix whitewashed, unfashionable and way too dark. Why Netflix, why pic.twitter.com/DLptxojUBg

The second, and probably the biggest critique of all, is the apparent “whitewashing” of the series. This opinion seems to be the most common one held by a major portion of the audience and has seemed to have surfaced on several social media platforms.

The fact that Flora’s characters (originally Latina) and Musa (Originally Asian) are white in Fate: The Winx Saga has sparked a huge controversy. There is little to no confusion as to why.

From the looks of it, Netflix has seemed to have taken a beloved series like Winx Club and put their own spin on it, and the audience doesn’t seem to be having it. The platform is peddling the series towards an aesthetic that fits the likes of Chilling Adventures of Sabrina and its sister show Riverdale (as mentioned earlier). People aren’t quite sure if this is the right direction to take.

Whatever the final verdict might be, we wouldn’t count on having full knowledge of it until the series drops on the streaming platform. Until then, we promise to keep our eyes peeled for more new information on this series!