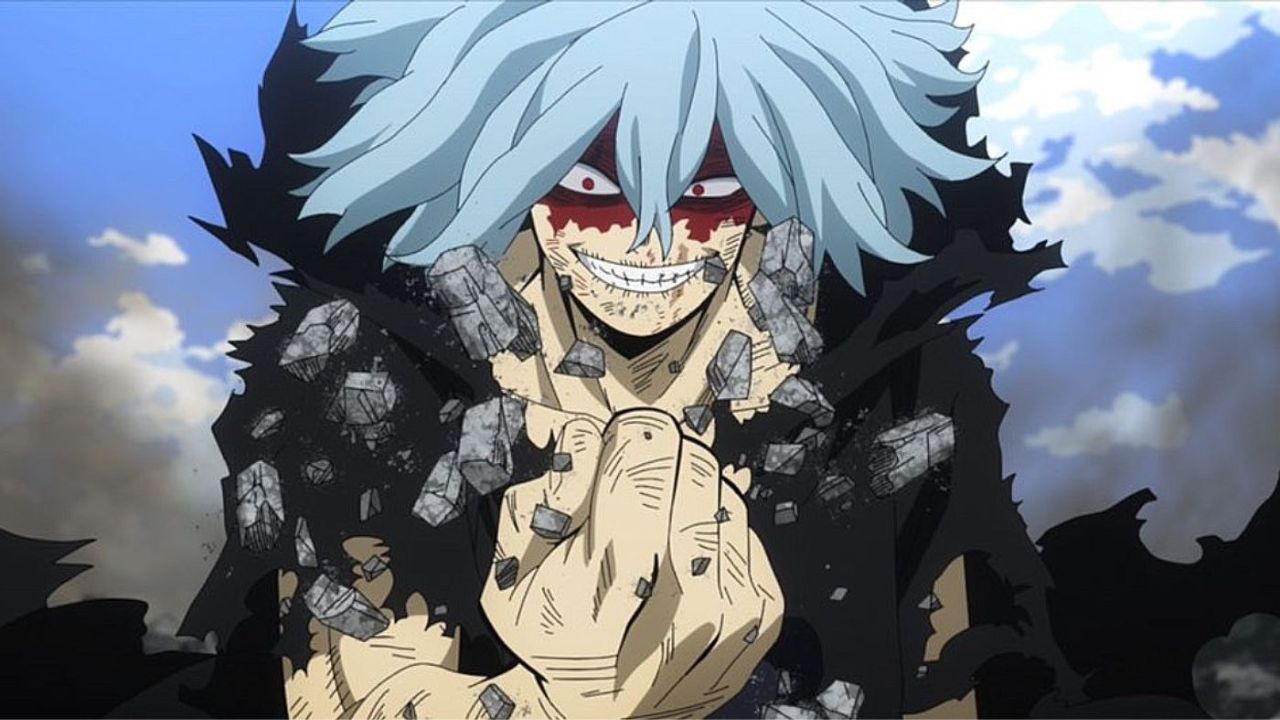 My Hero Academia Chapter 366 is going to take a little longer to release but nonetheless, it will be exciting to see what it will bring forth. Heroes are on the edge and one is dying after another. No 4 and No 5 are doing their best to keep up the war until Midoirya arrives by keeping Shigaraki at bay while the other is going to make sure that Bakugo lives. However, the latest chapter of My Hero Academia indicated that this is how the heroes will do their duty in this war and die leaving no regrets behind. Let’s talk about My Hero Academia Chapter 366 in detail.

The chapter continued with Edge shot trying to mend Bakugo’s heart. He notices that most of his organs are shattered and he must get as thin as possible and give CPR from inside of his body and get him to live. Meanwhile, Mirko loses one limb after another while trying to stop Shigaraki. She says that she won’t have any regrets after she dies if she goes all out now and stops Shigrarki. Whereas, the latter is confused about his body and feels pain. Shigaraki takes pity on himself saying that no one helped him not even his family and manifests his family members from his body.

My Hero Academia Chapter 366 is likely going to continue with Shigaraki and his new army of the dead that he brought forward. Small fragments of Tomura are still inside Siharaki aka the new All for one and we are seeing it one after another in the last few chapters. Before the war begins, Deku promised Nana Shimura that he sees Shigaraki still as a scared child and wants to save him. These small fragments of him indicate that Tomura is still there inside and will be saved later in the series.

However, now that he has manifested new allies from his own body it is likely that Shigaraki will continue to break down more. By the end of the My Hero Academia Chapter 366, I’m expecting that No.4 and No. hero is probably going to die as well while Bakugo will come back. Meanwhile, there is also the matter of All for one destroying heroes at Gunga Mountain Remains What will Endeavor and Hawks do to stop All For One? Raw scans and Spoilers for My Hero Academia Chapter 366 aren’t out yet. And since the chapter is on break in the upcoming issue, the spoilers will come late by next Friday, the 16th of September. 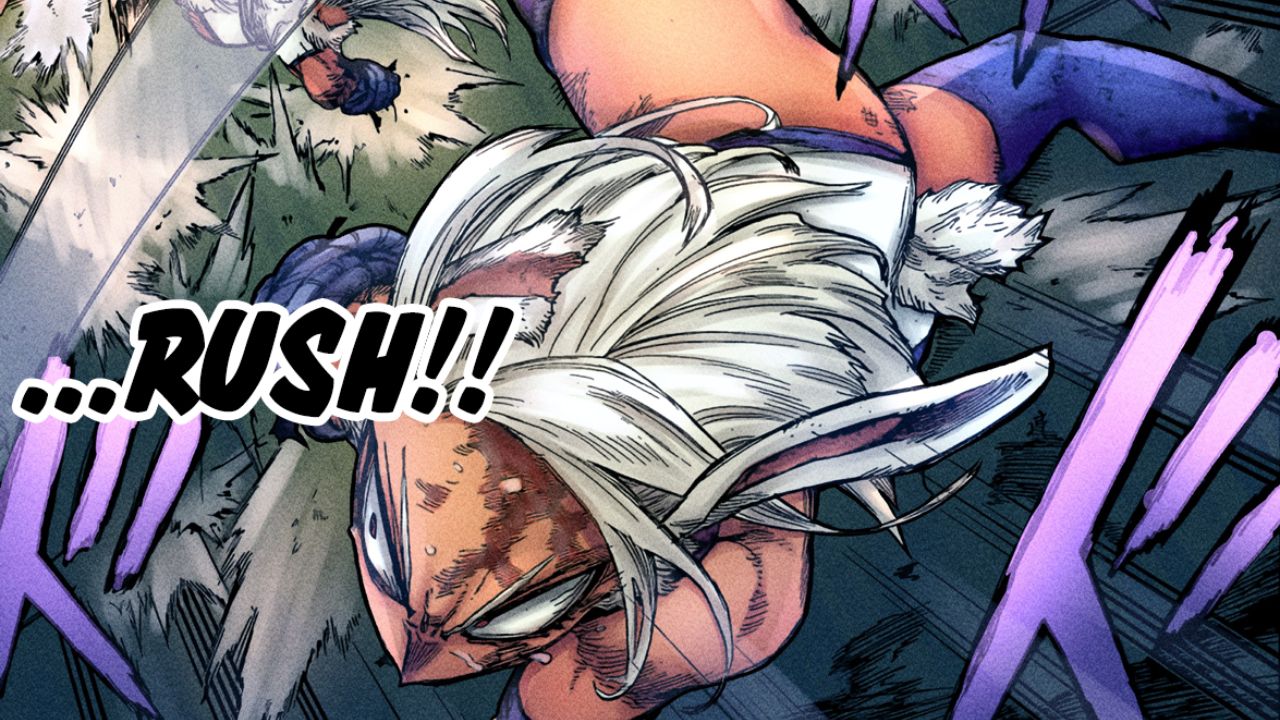 Where to Read My Hero Academia Chapter 366?

Once released, My Hero Academia Chapter 365 will be free to read on various platforms like viz media, manga plus, and Shonen Jump’s official application. The latest three and the first three chapters of the series are free to read on the aforementioned websites. To read the entire catalog, you will have to their minimum subscription fee and you will be able to enjoy the whole catalog alongside other thousands of manga.