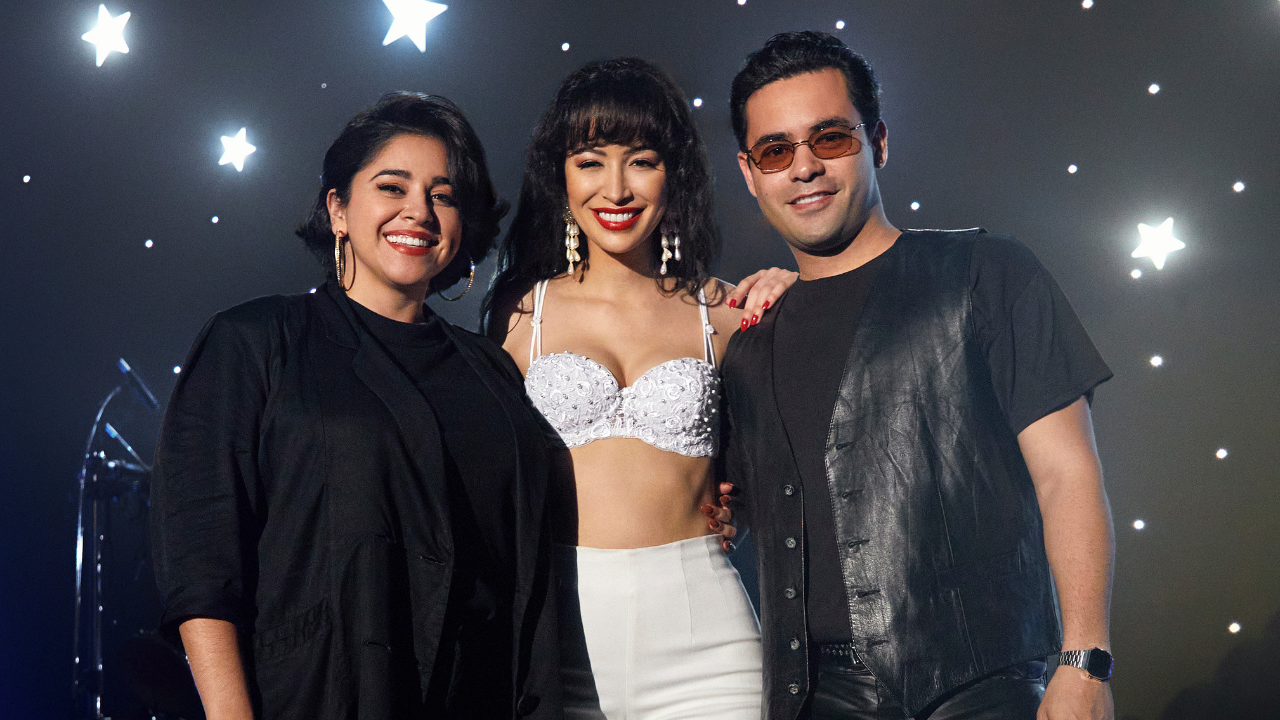 Fans of Mexican-American singer Selena Quintanilla considered all their prayers answered when Selena: The Series finally dropped. Ever since the first season came to an end, there has been much talk about the second installment. With concrete news on the second part, finally seeing the light of day, here is everything you need to know. The series is a Netflix original that first premiered on the 4th of December 2020.

The first season saw the story of a young Selena Quintanilla unfolding over 9 episodes. The series features her life story from her childhood to her rise to fame, focusing on family, relationships, and all the sacrifices she had to make to excel in her career. The second season’s storyline will potentially pick up where the final episode ended, meaning we will get a deeper insight into the beloved star’s life as the season progresses.

The series is created by Moisés Zamora, famous for working in American Crime, and is produced by Campanario Entertainment and Baja Studios.

Although the series has been renewed for a new season, the premiere’s official date has not been announced just yet. It has been revealed that the production of the second installment has been completed, amidst the global health crisis. This means any announcement regarding the drop of season 2 will be made soon if all goes well.

The season finale introduced Yolanda Saldívar, the president of Selena’s official fan club. Knowing her to be the culprit behind the singer’s murder, fans are eager to see the kind of arc her character might take in the coming season. The next installment will also see the relationship between Selena and Chris Pérez take the limelight.

How far into her life the new season would venture, we do not know yet as the makers are careful not to reveal too many plot points regarding season 2. Thus far, the series has covered all the major events that took place up until 1990, producing every little detail before the fans.

If we guessed right, the next major happening that the makers would focus on is Chris and Selena’s elopement in 1992 and everything that happened thereafter. We should consider at this point in the plot that the murder of Selena Quintanilla took place in 1995, which means there isn’t much leeway between the said elopement and the inevitable yet extremely tragic end of an era.

Interestingly, the makers have announced that the series will not emphasize her death as the story celebrates her legacy as an artist and cultural icon if anything.

All things said and done, Selena: The Series has come to be known as a well-deserved tribute to an artist who created a whole new dimension to Tejano music as an art form we all know and love today. Whenever it is set to drop, the second season is something the fans are eager to witness, and with good reason!