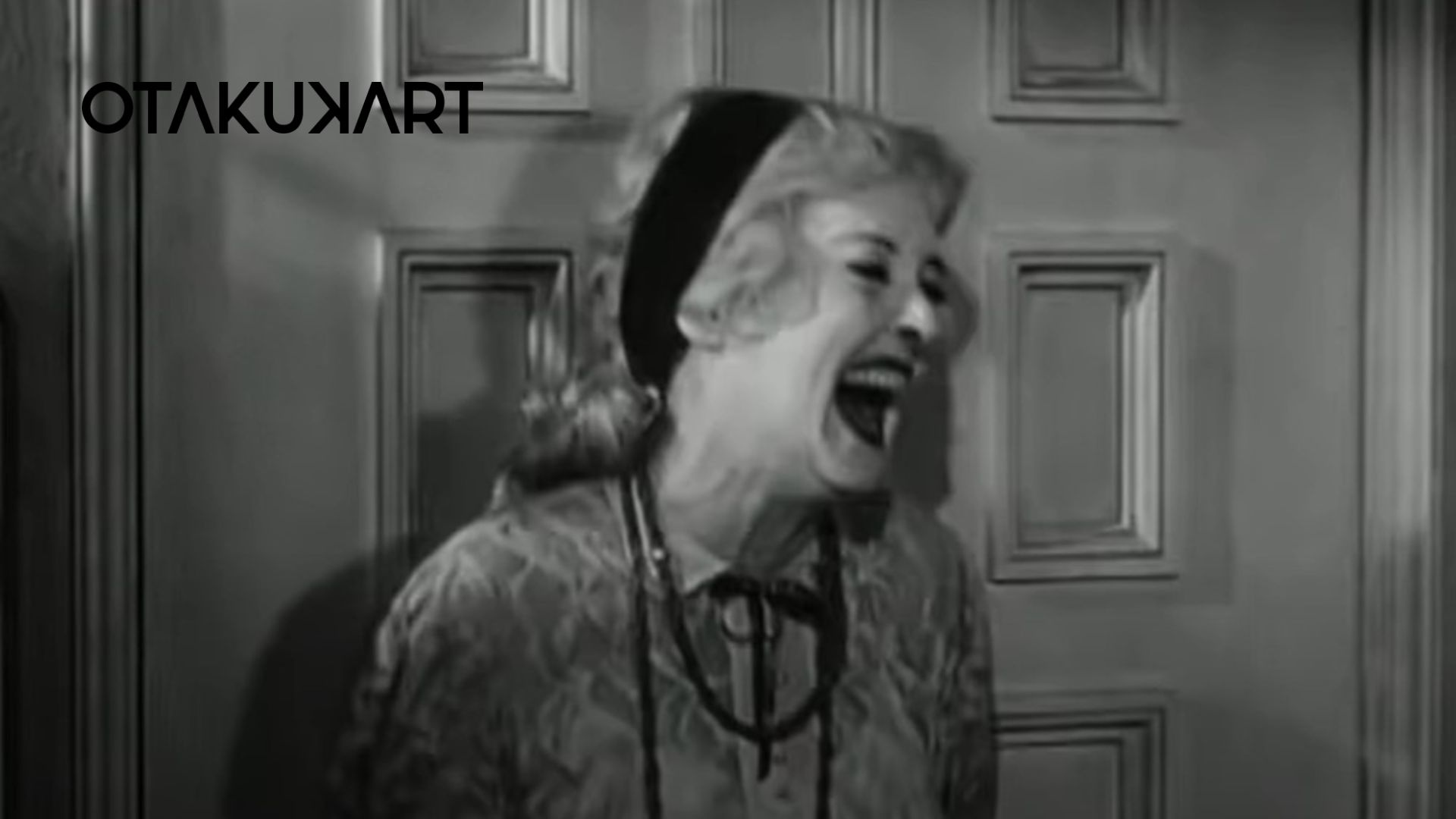 What Ever Happened to Jane?

What Ever Happened to Baby Jane is an Academy Award-winning, tense psychological drama that tells of the psychopathic relationship between two sisters, one a former child vaudeville star and the other a crippled ex-silent star of the screen, who are bound together in hate in a house of fear. You’ve probably already seen a lot of movie villains — evil pricks out to end the planet, bring down the hero, or make people work on the weekend.

What Ever Happened to Baby Jane?, which debuted in theatres 60 years ago and, by God, still hits the spot, stars Bette Davis as a hellraiser unlike anything you’ve ever seen. The most impressive aspect of Davis’ wall-rattling performance is so forceful, toxic, and overpoweringly wonderful it is that it seems to expand and change the very production around her, bringing the entire movie to a high level of melodrama. Let’s learn more about this thriller movie!

What is What Ever Happened to Baby Jane all about?

In 1935, when the plot suddenly picks up, mother’s prophecy had come true. Baby Jane’s acting approach has become outmoded, and Blanche (Joan Crawford) is now, in the words of a studio lot bigwig, “the biggest thing in filmmaking today.” But when Blanche is disabled after a car accident, that too changes. Since the circumstances are uncertain, the question of whether Jane intentionally hurt her sister lingers over the entire movie and is only resolved in a clear-cut way at the very end. 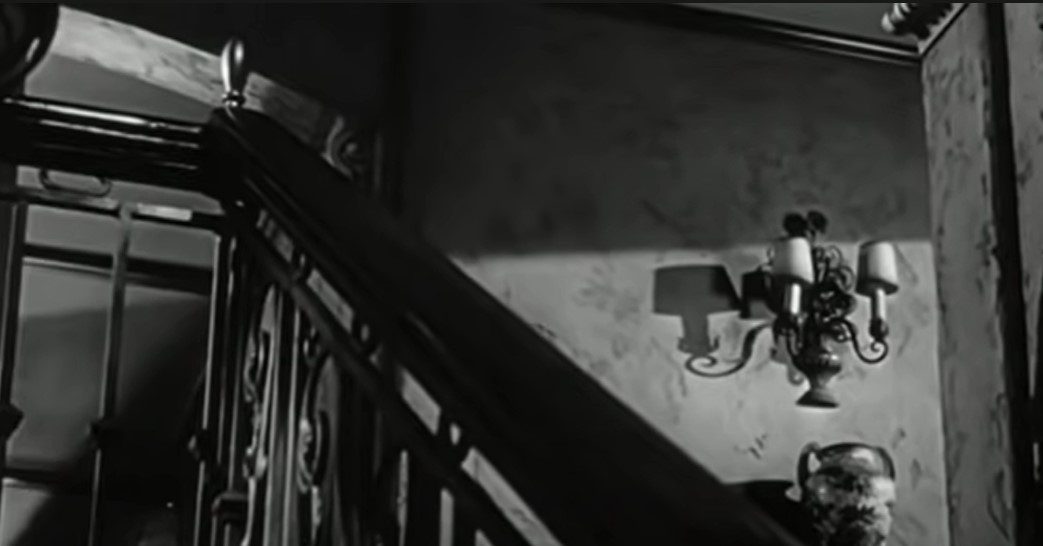 Still from What Ever Happened to Jane

Another leap forward places the action in a big, ominous house where the two sisters, who are now in their middle years, reside. In Davis’s portrayal of Jane, Norma Desmond is grotesquely stretched; unable to tolerate her lack of stardom, Jane is a spiteful alcoholic who is Blanche’s caretaker from hell. It’s heartbreaking and pitiful when Baby Jane sings one of her classic songs before a mirror, crooning, “I’ve penned a letter to daddy,” with her voice lilting in a shriek of desperation. However, you can’t feel bad for her since she is simply too evil to merit pity.

When Baby Jane finds out Blanche plans to sell their house, she becomes concerned that her sister may put her in a mental institution. What happens next is a mix of family melodrama, a domestic thriller a la Misery, and suburbia horror. Blanche frantically tries to get assistance from the outside world as Jane’s brutality escalates to a painful fever pitch. Their servant Elvira initially seems to be Blanche’s sole hope, but there are no heroes in this movie.

How Successful was this movie?

Almost 9 million US dollars were made at the box office for the film in North America. The predicted 2019 box office revenue for this movie was 124 million US dollars, making it the 20th highest-grossing picture of the year. The movie was submitted for a rerelease because of how well it did. The BBFC awarded the film the X-certificate in 1962. The movie was considered for a re-release in 2004. As a result of receiving a 12A classification, minors under the age of 12 may watch the film with an adult. 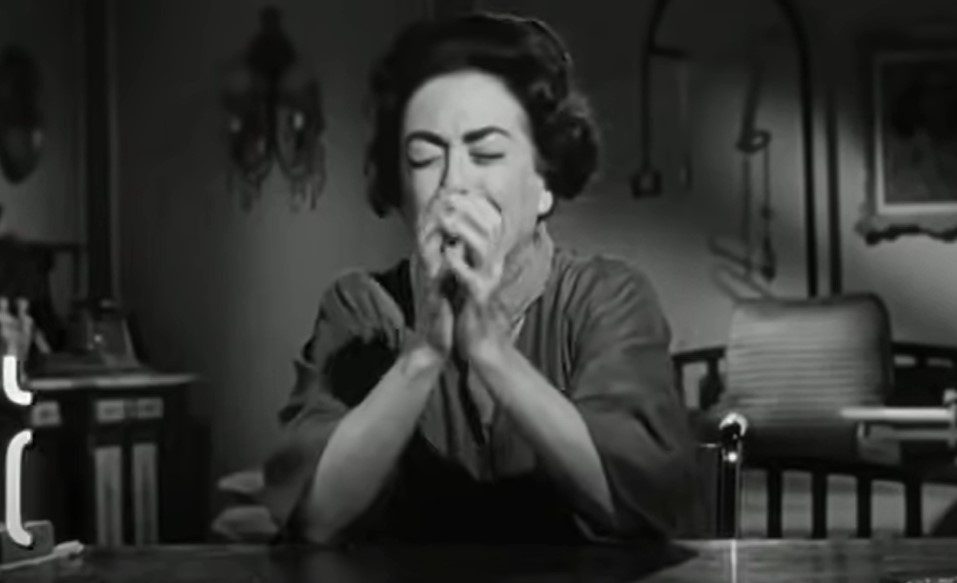 Still from What Ever Happened to Jane

In 1988, many videos were edited before being submitted. When this film received an 18 classification in 1988, it was prohibited from being viewed by anybody under the age of 18.

How to Watch What Ever Happened to Baby Jane?

The movie is available at some Redbox stores, and the DVD costs $9.99 on Amazon. If you don’t want to spend money, you may get IMDb TV through Amazon or many other well-liked streaming services. The 1991 version of “What Ever Happened to Baby Jane?” featuring Vanessa and Lynn Redgrave is also freely accessible on IMDb TV.

Also See: How Did Jamie Campbell Bower Fit Into His Terrifying Role In Stranger Things?