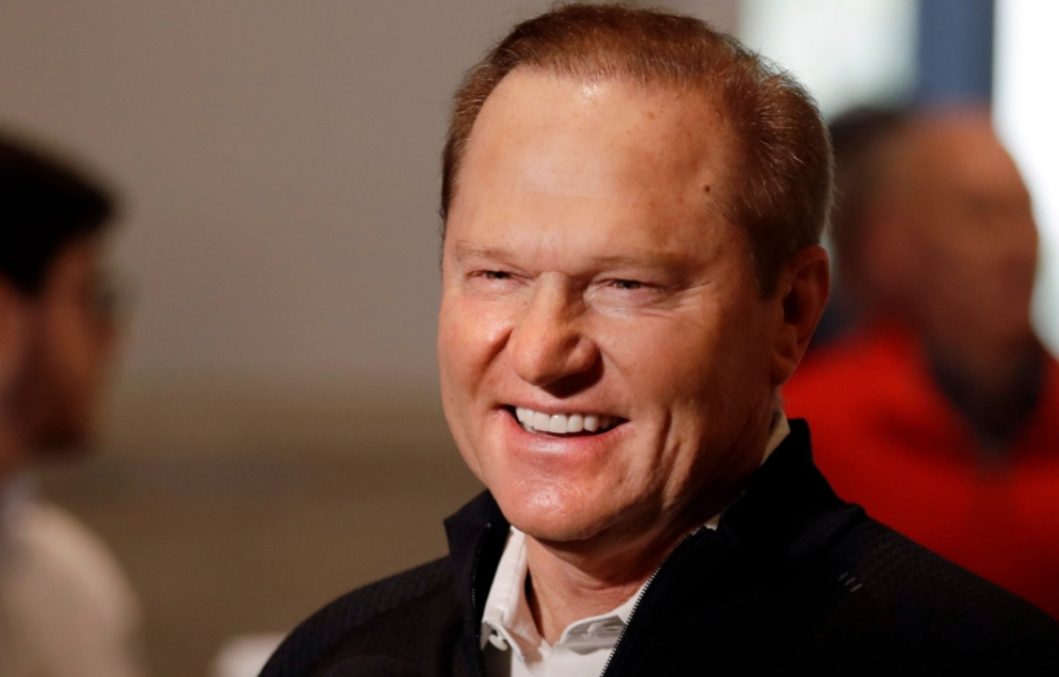 Here, we shall discuss what Scott Boras’ Net Worth is. What do we know about the American sports agent’s notable career leading to a huge monetary income? Scott Dean Boras specializes in the baseball sport. Not to forget to mention he owns his sports agency, The Boras Corporation. The company is based in Newport Beach, California. Several renowned baseball clients are signed to this, such as Michael Conforto, Bryce Harper, Matt Chapman, Eric Hosmer, Frankie Montas, Anthony Rendon, and many more.

Knowing his versatility in the sports career, fans are lately curious to know how much has Scott Boras earned to date in terms of money. If we talk about his success, it simply can’t be expressed in words. Well, that has been an outcome of his extremely hard work and dedication, of course. However, his sports agency is believed to have earned him a lump sum amount to date. Let’s have a look into this piece to know the details of Scott Boras’ Net Worth.

Also Read: What is Scott Caan’s Net Worth? The Shocking Earnings Of The American Actor

Talking about his monetary accumulation, Scott Boras’ Net Worth is estimated to be a whopping $450 million. Isn’t it crazy? As mentioned earlier, the major portion comes from him being a successful sport, moreover a baseball agent, and running his company. However, also his brand collaborations and stock ownership are believed to be his other sources of such extravagant income. Well, it may sound very happening, but it needed immense hard work. 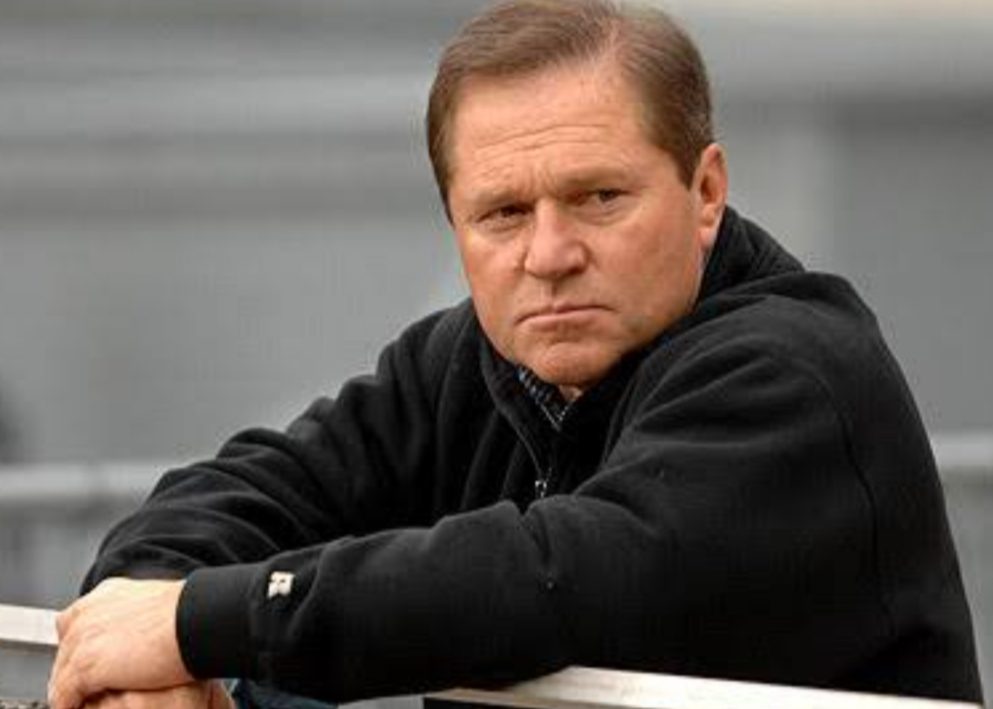 Little did you know, Scott Boras has been able to have negotiated contracts worth $2.5 billion for the clients who are signed to his agency. It eventually resulted in it $100 million in terms of yearly commission. In 2019, Scott Boras made negotiated $330 million and $324 million contracts for Bryce Harper and Gerrit Cole, respectively. From the same, he earns a 5% commission. As a negotiation, there are several other incredible works, Scott.

The Boras Corporation also has a couple of subsidiary companies like- Boras Training Institute and Boras Marketing, which are believed to have added quite a lump sum amount to Scott Boras’ Net Worth.

Talking about his wealth, Scott Boras has invested in various real estate properties. For his house in Newport Beach, he has paid an amount worth $3.925 million. It was in 2019 when the sports agent sold his Mediterranean-style house for $2.9 million. How can we forget about Scott Boras’ investments in cars? Since he maintains quite a lavish lifestyle, it is indeed that all of his cars are very much luxurious and expensive. He has been spotted with different branded cars on various occasions. We are yet to update the list of his cars. Briefly, we may say that Scott Boras is undoubtedly rich, both in terms of money and popularity.

Best Wishes to Scott Boras for the upcoming days of his career.

Also Read: What is Lisa Wilkinson’s Net Worth? How Rich Is the Australian Television Presenter?