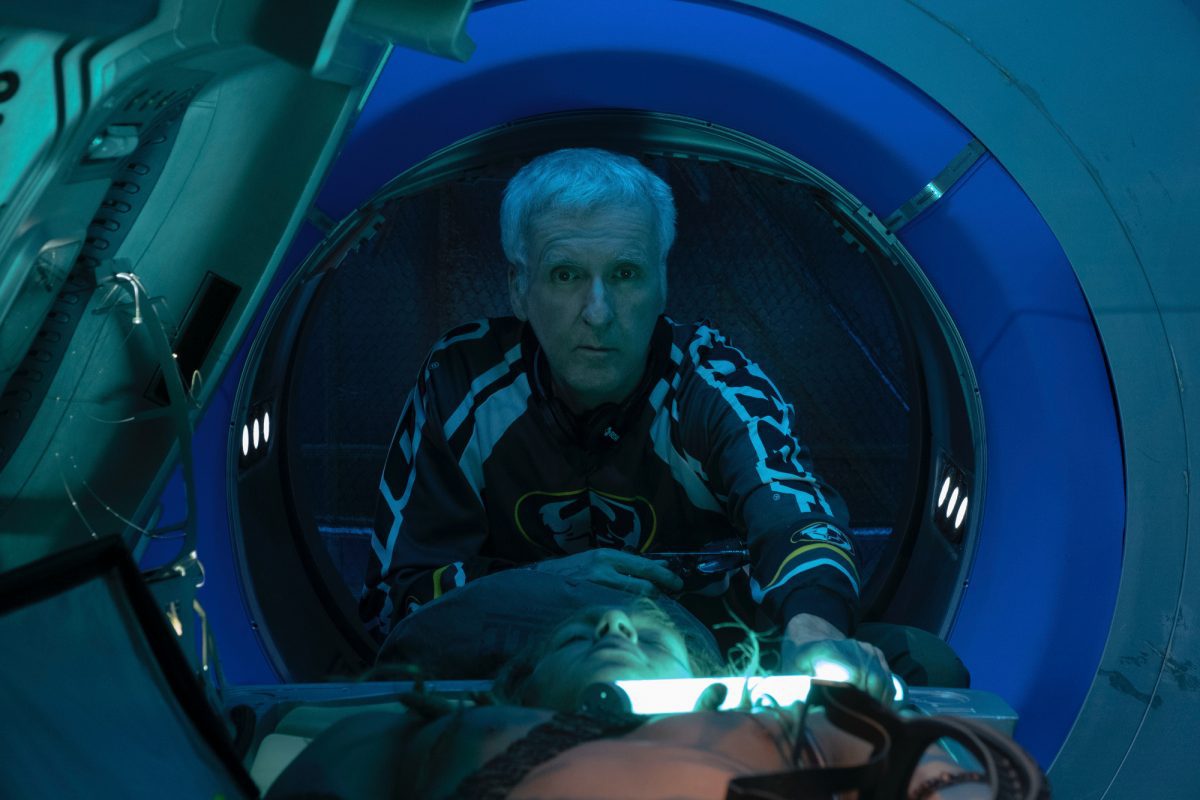 The year 2009 was significant in American Cinema. It was the year that gave rise to the unique format of filming that persists to this day. It could be called a modern means of entertainment for a modern audience. The first 3D was released into the world, Avatar. Though not without its faults, what sold 3D movie making was the success of Avatar, a credit that belongs to it alone. However, many have claimed it to be the waste of time and money going so far as to call it a redundant money-grabbing machine. A discussion that continues to this day. Speaking of money, its creator James Cameron made a big name for himself. And big money too. Today in this article, we will talk about how much money James Cameron made from Avatar Movies. A tiny bit of spoiler but the plot is known to all by now. 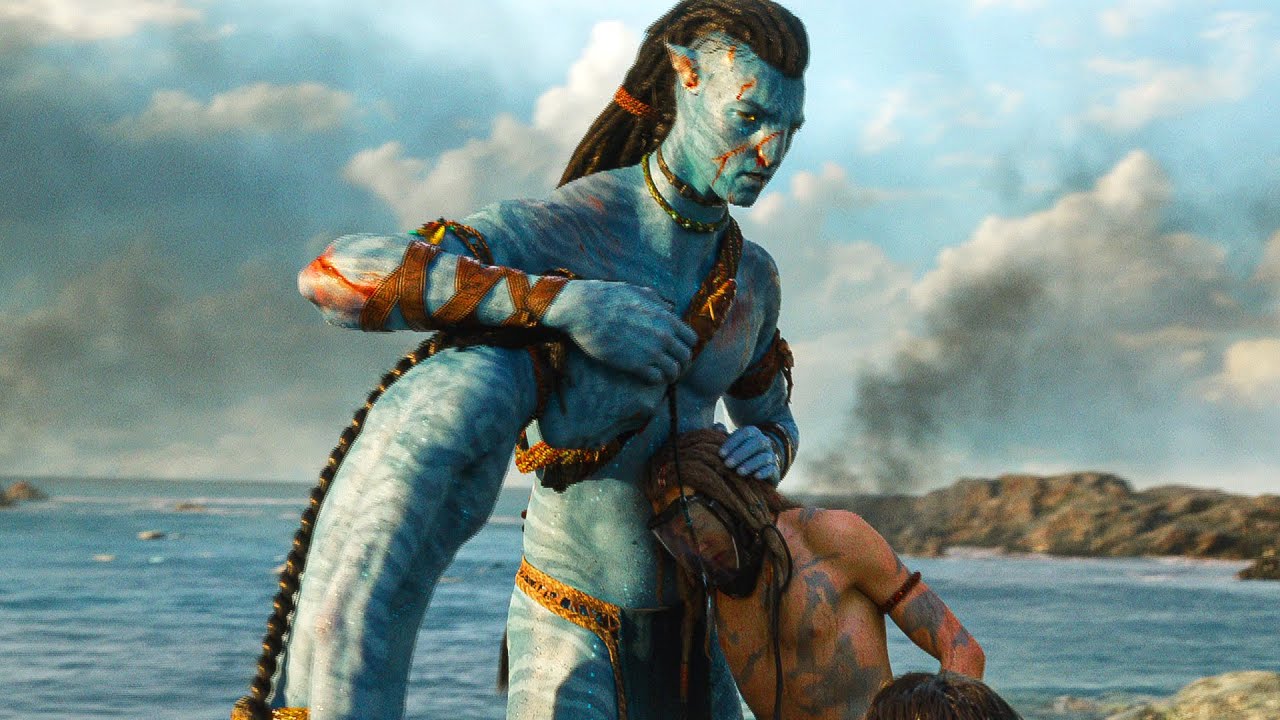 How much did James Cameron make from Avatar?

It’s hard to bring up Avatar and not link it to James Cameron. The man is the soul and blood of the series which made an impact upon its release. The second installment of the film will be launched later this year. And seeing the first movie made tons of money some people are curious about how much James Cameron has made from the series. Aren’t you? Though, Cameron is not someone whose net worth, the huge sum of it, can be derived from one movie. He also directed Titanic which landed in hot water and became the best romance out there, or of them. Although we will talk about his net worth in the next section, here we will mention how much James Cameron made from Avatar. The Titanic director made a total of $350 million.

What is his Net Worth?

We just discussed how much James Cameron made from Avatar, but what about his net worth? we mentioned earlier that man made a lot of money from Titanic. So if we were to sum the amount of his two biggest hits and the other classics like Terminator. James Cameron’s Net Worth comes out to be $700 Million. At present, he is the fifth richest director in the world. George Lucas is in the top spot. 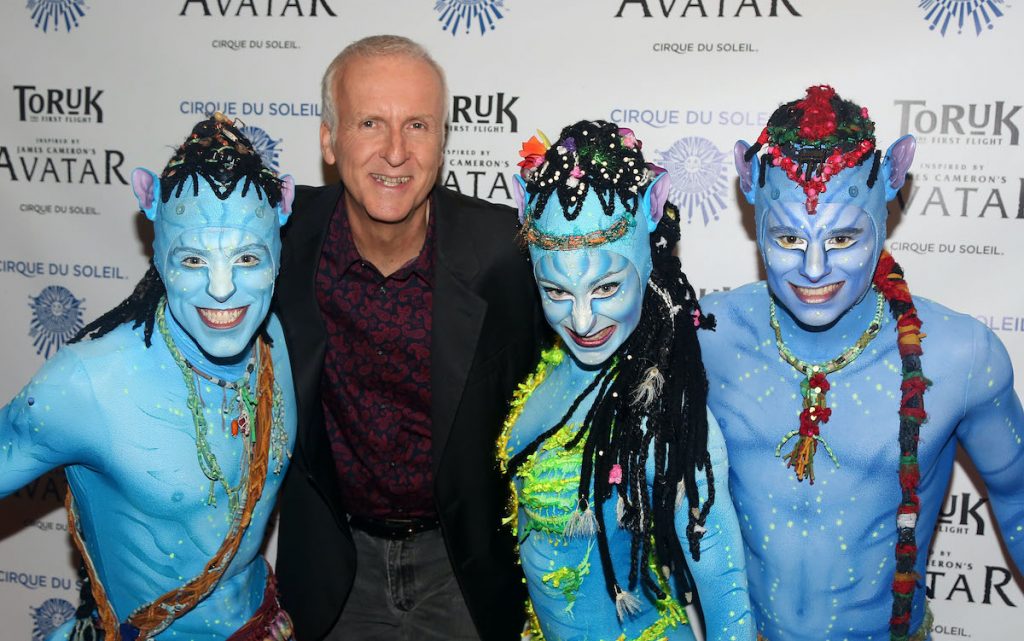 What is Avatar about?

Humans have depleted all the natural resources of the planet and are looking for a replacement. They find the planet which would help them survive for years, Pandora. Pandora has a unique mineral unobtanium in abundance, however, the environment is toxic to humans. The story follows Jake, a former Marine who is there to fill in for his deceased twin brother. Jake’s brother was on a mission to explore Pandora and learn about the environment with the help of the Na’vi human hybrid. Now that Jake is on the board he will be taking on that role but what awaits him will change his life. When Jake gets to know Neytiri and the Na’vi tribe his resolve is shaken and he is forced to choose between his fellow humans or the Naive Na’vi.

James Cameron is the producer, writer, co-editor, and director of the movie. Avatar came out in 2009 and was the first successful 3D movie.