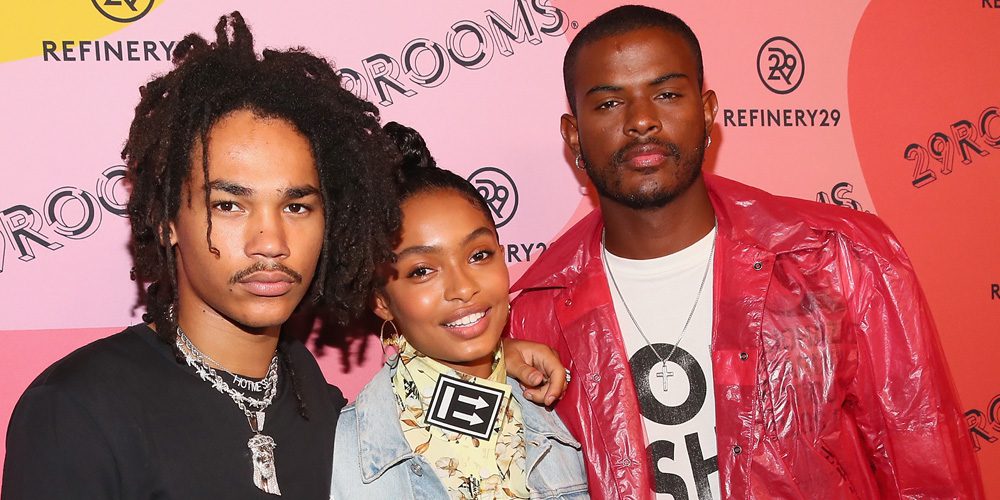 Want to know who does Zoey end up with in Grown-ish? The popular American spinoff series Grown-ish was released after the wide success of the original series, Black-ish. The spinoff series primarily focuses on Johnson’s eldest daughter Zoey played by Yara Shahidi. As the eldest child goes to college and begins her journey to adulthood, she soon realizes that not everything goes as per plans and that adulting is pretty hard!

The spinoff series has assembled an impressive cast ensemble, including Halle Bailey, Chloe Bailey, Deon Cole, Trevor Jackson, and Francia Raisa. While the fourth season comes to an end with the lead cast leaving the show, the season finale was all about the twists and turns, with Zoey finally making not one but two big choices for herself! The original cast is bidding farewell as there will be a new story set on Junior as he sets out on his journey. Let us find out who does Zoey end up with?

Who Does Zoey End Up With?

Zoey is shown to have a heartfelt conversation with Andre and eventually decides to go ahead and follow her dreams in fashion. The season finale takes a short time leap as Zoey is seen working in New York City as she misses Aaron. Zoey’s love life pretty much ends on a happy note as Aaron came and surprised Zoey in her city! With the lovebirds uniting, the other characters are shown to move on with their respective lives. While the gang soon comes came back to rescue the two, Zoey missed the graduation trapped on a rooftop, and viewers see the entire gang was seen together at an event for one last time. 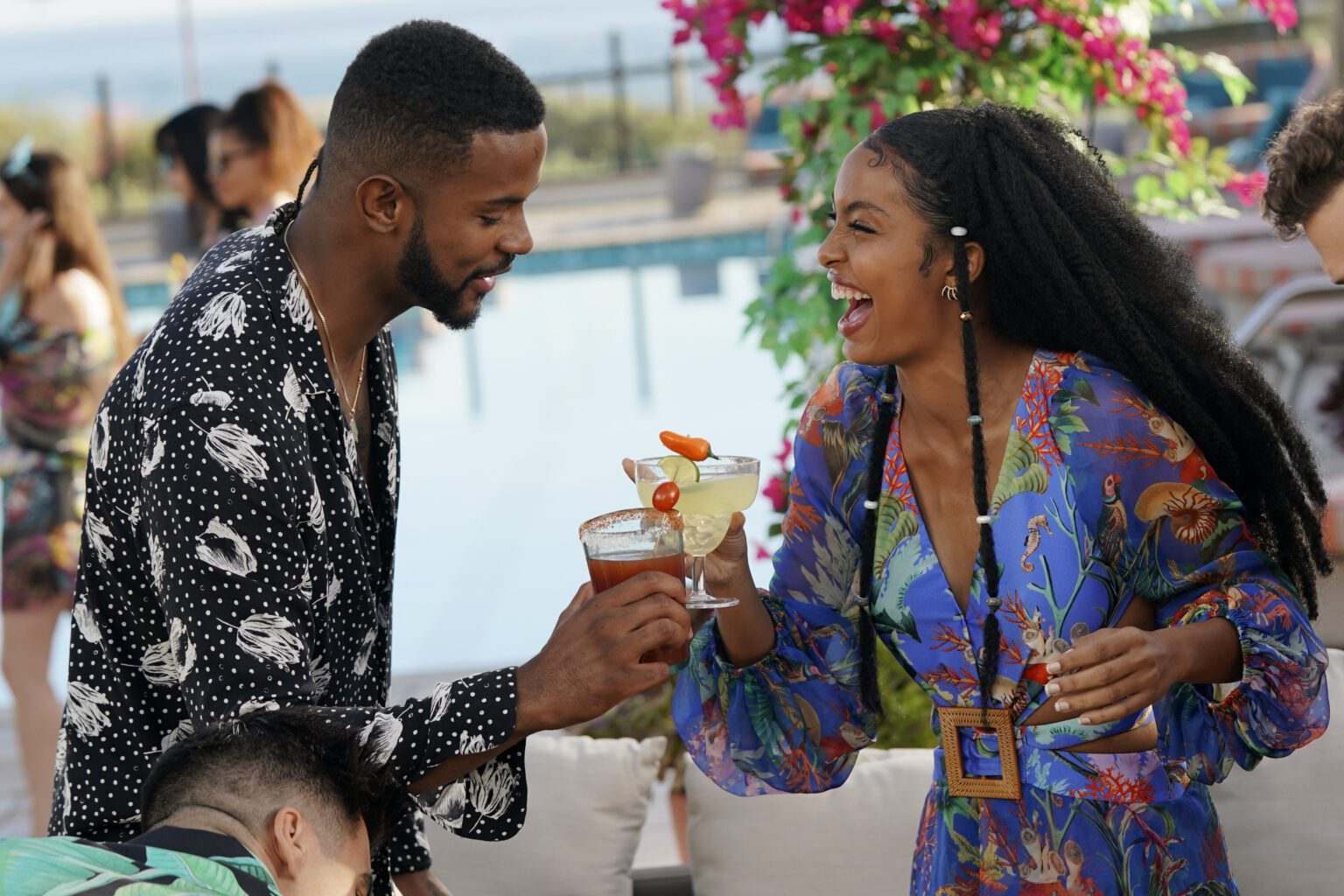 While initially, she doesn’t go along with Aaron, it is easy to assume that the once separated lovers are united for good. It will be different next season, with six of the original cast members going. But they will make guest appearances in the future. Showrunners Zakiyyah Alexander and Courtney Lilly also assured in a statement that the original cast might make a surprise appearance.  Does that mean that we are going to see more of Zoey and Aaron’s story?

What Happens To Zoey And Luca?

As Zoey gets trapped on the rooftop of the old gang’s dormitory, they are all having a kind of mock graduation for Vivek. Zoey and Luca get into a conversation about the fashion line after the graduation party. However, things take an unexpected turn after Luca reveals that he had rejected an offer from an investor who wanted to streamline the designs. Have a look.

who saw that coming? #grownish pic.twitter.com/SPQBCtGMRD

This shocking revelation infuriates Zoey, who stayed back to work on this fashion line instead of accompanying Aaron to South Africa. Their arguments take a rather heated turn until both of them fall asleep on the roof. It was the very next morning when Luca asked Zoey to move forward with the investor if she was still interested in the commercialized gig. However, it seems like Zoey did come to a realization that it was much more than a commercial gig.

Are The Leading Cast Returning For Season 5?

While the leading cast has bid farewell with the season 4 finale, Show-runners Zakiyyah Alexander and Courtney Lilly have teased the possibility for them to come back, maybe for a guest appearance! As they stated how Francia, Emily, Chloe, Halle, Luka, and Jordan will always be a part of the ‘-ish’ family, the show-runners further added that the new season isn’t a goodbye, but they are just expanding the world, and there will always be an open door for the former cast to return! 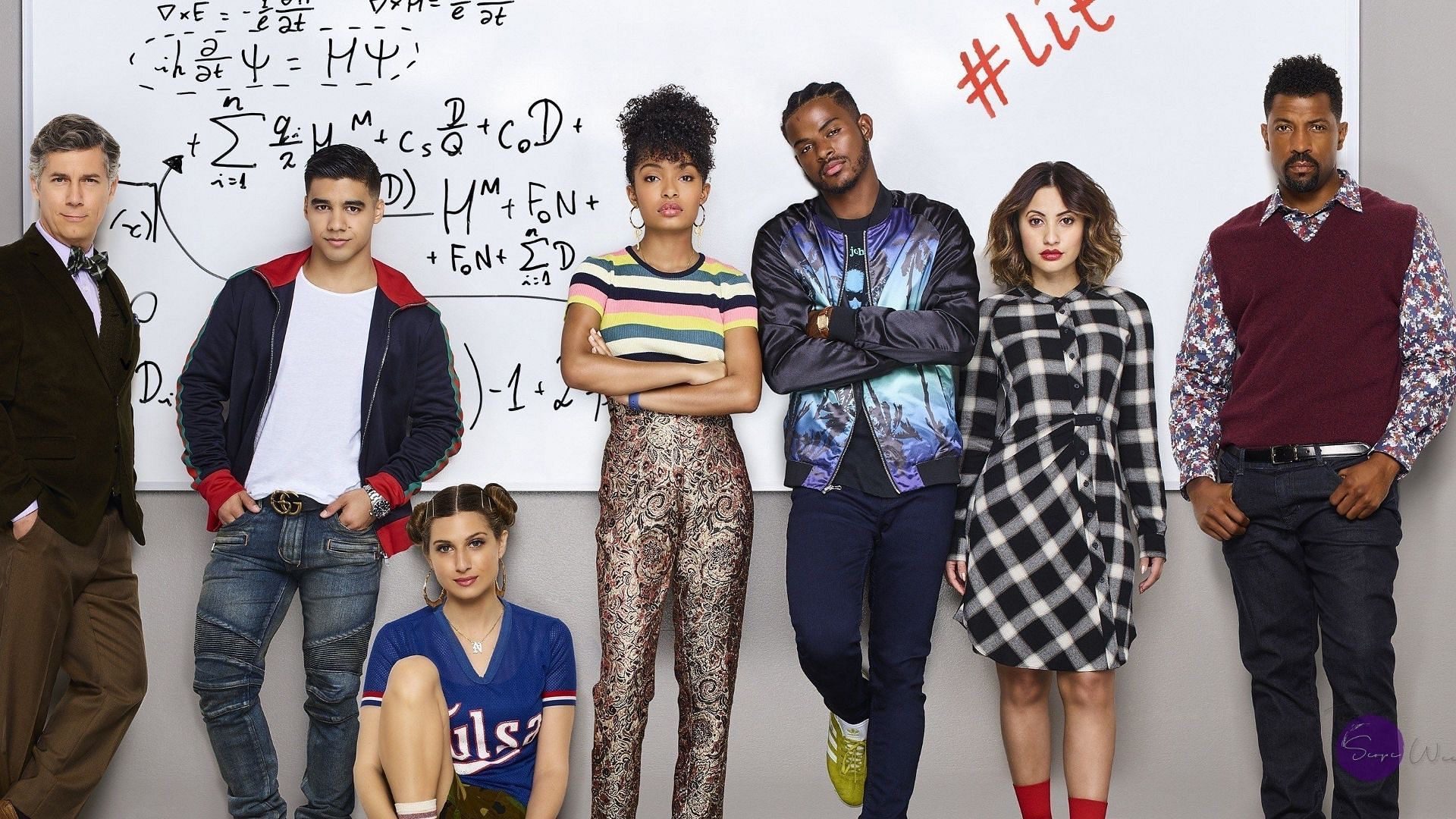 Fans are excited as the upcoming season will dive deeper into the storylines of Zoey, Aaron, and Doug, all engrossed in their post-grad adventures while welcoming a brand new dynamic class to Cal-U, including Junior, played by Marcus Scribner! So, with a brand new story ahead, fans are eager as Junior will start a similar journey. We will surely miss the old gang as well.