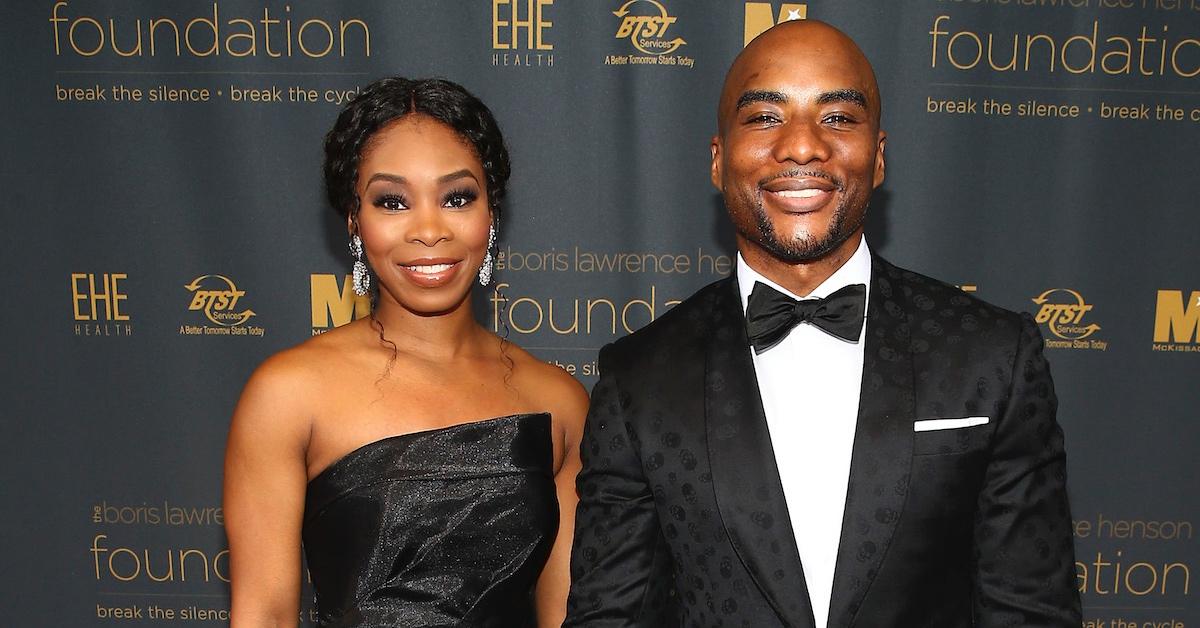 Charlamagne Tha God is a popular Television Celebrity in the United States. The 42-year-old is starring in new headlines as he has returned to the comedy central in the show Hell of a Week. The presenter is known and loved by everyone. The star is known for his hosting of the show The Breakfast Club with DJ Envy and Angela Yee on the VH1 show The Wendy Willams Experience. He also hosts the late-night talk show Tha God’s Honest Truth on Comedy Central. Charlamagne Tha God’s real name is Lenard McKelvey.

In 2015, Tha God was seen on the MTV2 show Uncommon Sense. In 2017, he released his book titled ‘Black Privilege’, which was one of the best-selling hardback non-fiction of the year by the New York Times. Apart from his professional life, Charlamagne Tha God’s wife, kids, and family is another hot and most discussed topic in the world of television and media. Charlemagne Tha God is most recognized for being a radio host. To know about Charlamagne Tha God’s family life, read the article and know the star’s dating history.

The Gods grew up in Moncks Corner, South Carolina. His past has not been much clear. In fact, during his teenage, he was arrested for possession with intent to distribute marijuana and cocaine. This incident took place twice. This wasn’t the end of McKelvey’s arrest. He got arrested the third time after being in the proximity of a shoot. This was the time when his father refused to pay for the bail, and he had to spend around 41 days in jail. After that, his father’s heart softened, and he got his third and last bail. 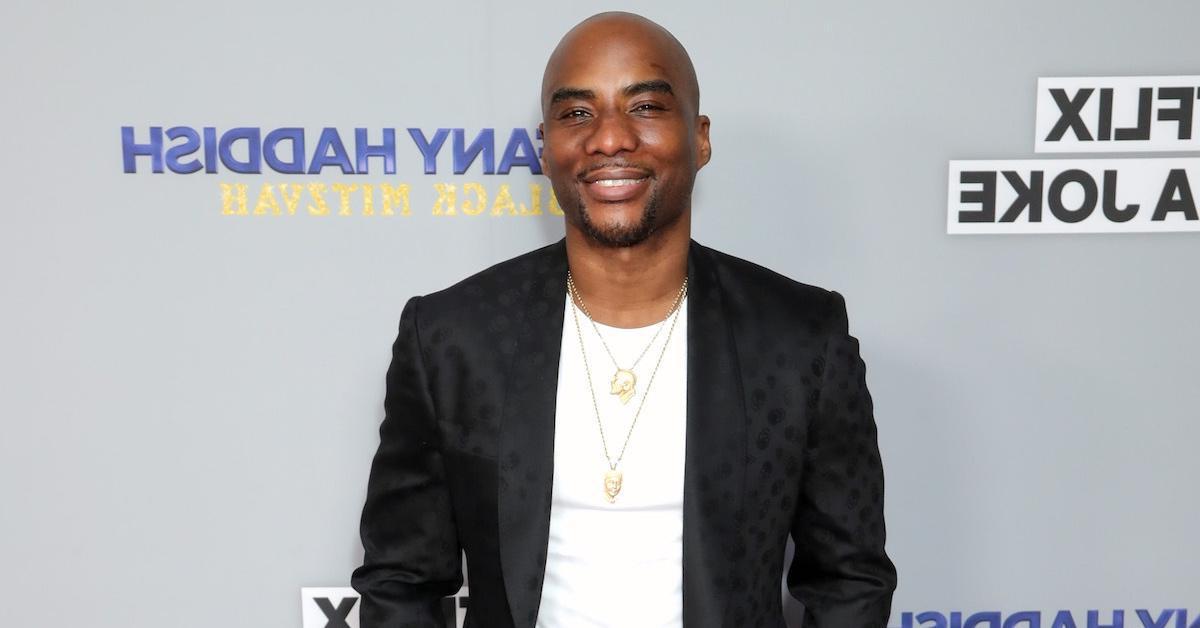 After the incident, Tha God started studying hard and graduated from Berkeley High School in his neighborhood. Later in 2001, KcKelvey went to a party and was accused of assault. The charges were dropped later. He served three years of probation for some incidents in later years. No doubt, Tha God is the real god of scandals and court cases.

Charlamagne Tha God and his wife Jessica Gadsden got married in 2014. They have been together for twenty-three years. The couple is mad and in love; thus, they didn’t sign a prenup. Jessica Gadsden is a fitness coach and personal trainer. She has always supported her partner in every way. At times, she even used to help him during the initial stages of his career, when he couldn’t find a stable job in radio. 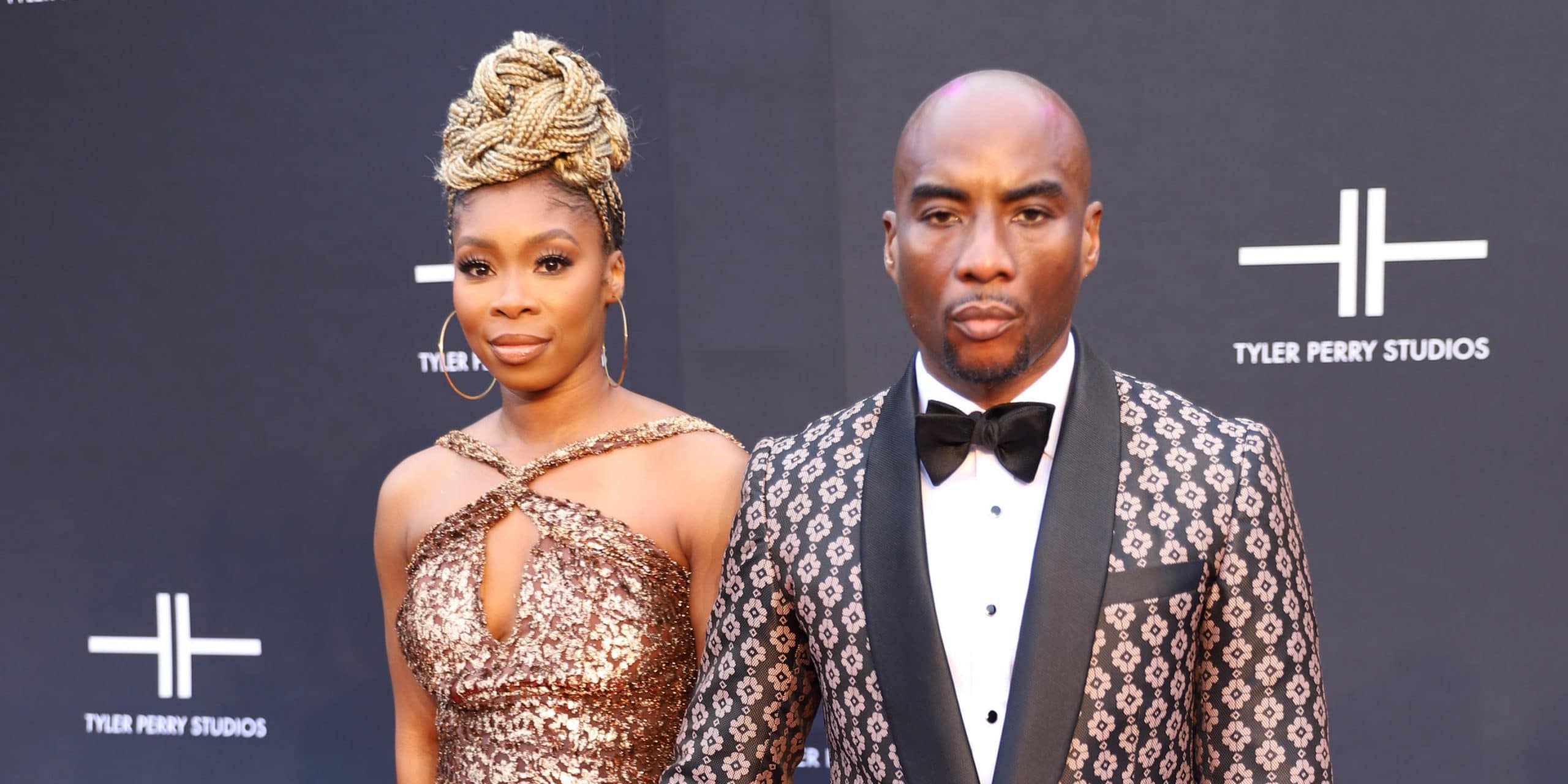 Tha God is blessed with four healthy kids. He is the father of four beautiful baby girls. Charlamagne and Jessica do not let their children use screens for a long time and also believe in giving them normal childhood without the pressure of looking like a celebrity. They do not post much on social media.

Charlamagne has a happy and peaceful family life.