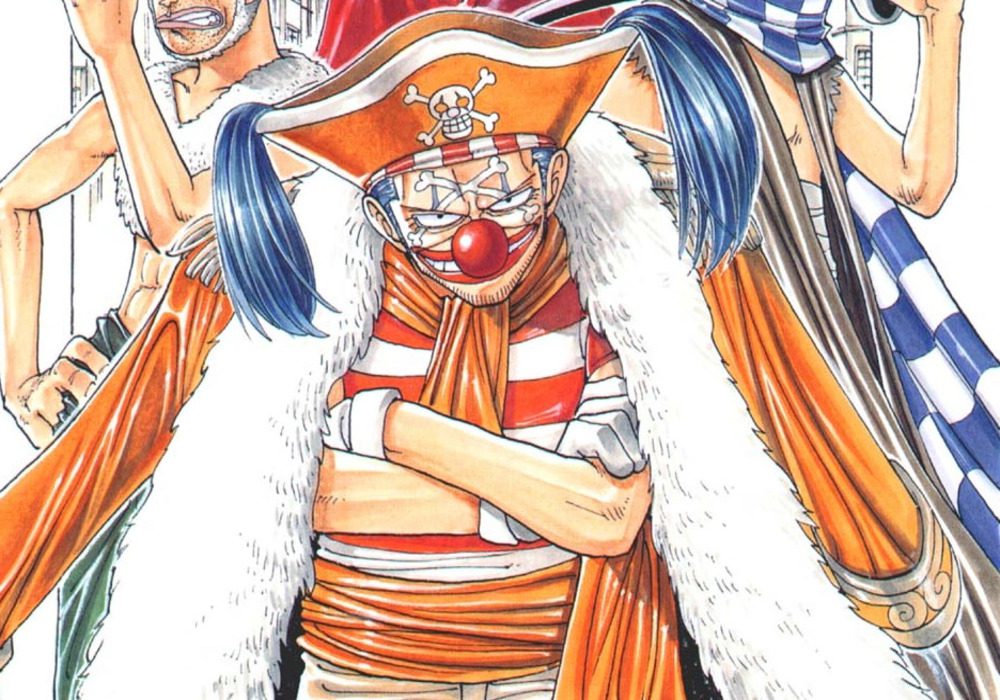 One Piece has become the talk about town with the news of its end getting out. Fans have waited a lifetime to know and suffice all their conspiracy theories. Even the producer is eager to let go of the burden to know something that big and not being able to tell others. Today we are going to talk about a famous character from One Piece. The topic of today’s discussion is, ‘How is Buggy a Yonko in One Piece?’

Before getting into the discussion, let us look at the plot of One Piece and understand the center of the story around which everything else revolves. Long ago, Gol D. Roger—famous for his strength and power—ruled the high seas as the most formidable pirate. As he was poised to be put to death, he confessed to having hidden all of his fortunes, including the fabled treasure renowned as One Piece, on such an island at the extremity of the Grand Line, a dangerous and utterly unpredictable sea. Monkey D. Luffy is a passionate, vivacious, and occasionally gloomy young fellow with a very great dream: to discover One Piece and emerge as the Pirate King.

However, Luffy is not your typical youngster because he consumed a piece of Devil’s Fruits as a child and used its strength to transform into a Rubber Man. Now, in the golden age of the pirate, Luffy heads out to assemble a crew and set sail towards the world’s most perilous sea in order to realize his dream—and perhaps even satisfy his appetite. 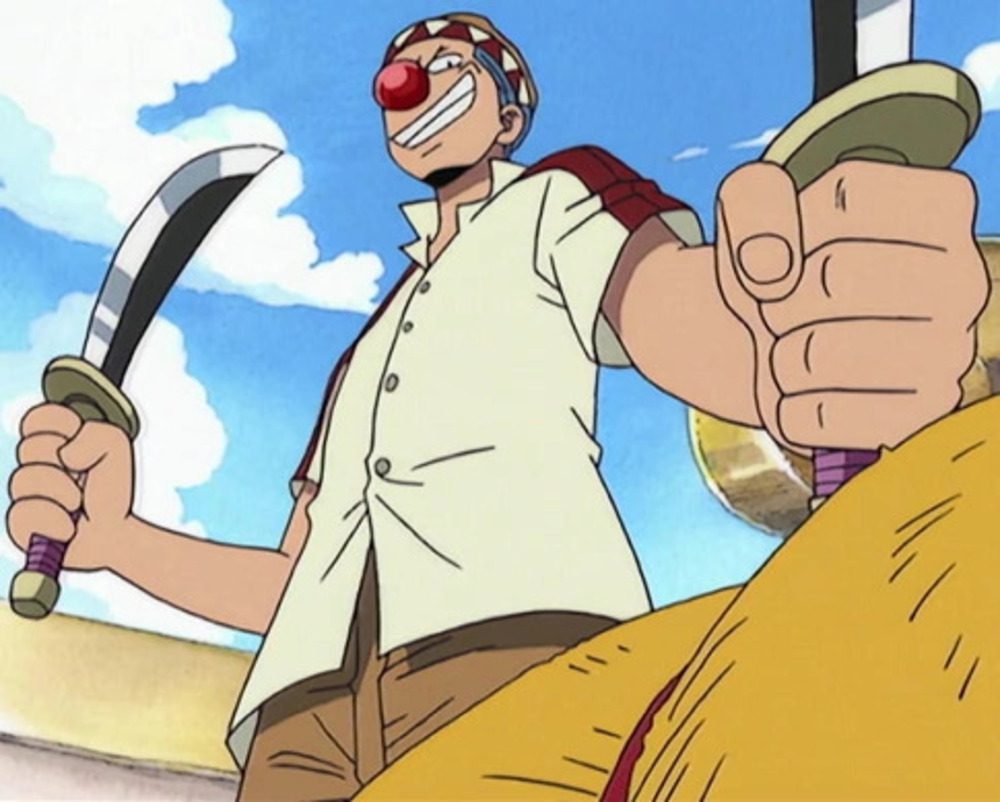 Who is Buggy in One Piece?

As the commander of the Buggy and Alvida Alliance and an erstwhile pupil of the Roger Pirates, Buggy the Star Clown has been the leader of the Buggy Pirates. He joined the Seven Warlords of the Sea soon after the Summit War of Marineford and rose to become the captain of “Buggy’s Delivery,” a group of pirates that provided courier services. Later, when the system was overthrown, he was stripped of his Warlord title, but once Kaidou and Big Mom were overthrown and the Cross Guild was founded, with him being widely acknowledged as its leader, he was then acknowledged as one of the Four Emperors.

Buggy is the primary adversary of the Orange Town Arc. Since then, he has appeared in numerous episodes of the show. Additionally, Buggy serves as the protagonist of the Buggy’s Crew Expedition Narratives Cover Page Serial. Despite their antagonism, he briefly turned into one of Luffy’s most trusted members during Impel Down as well as Marineford arcs. 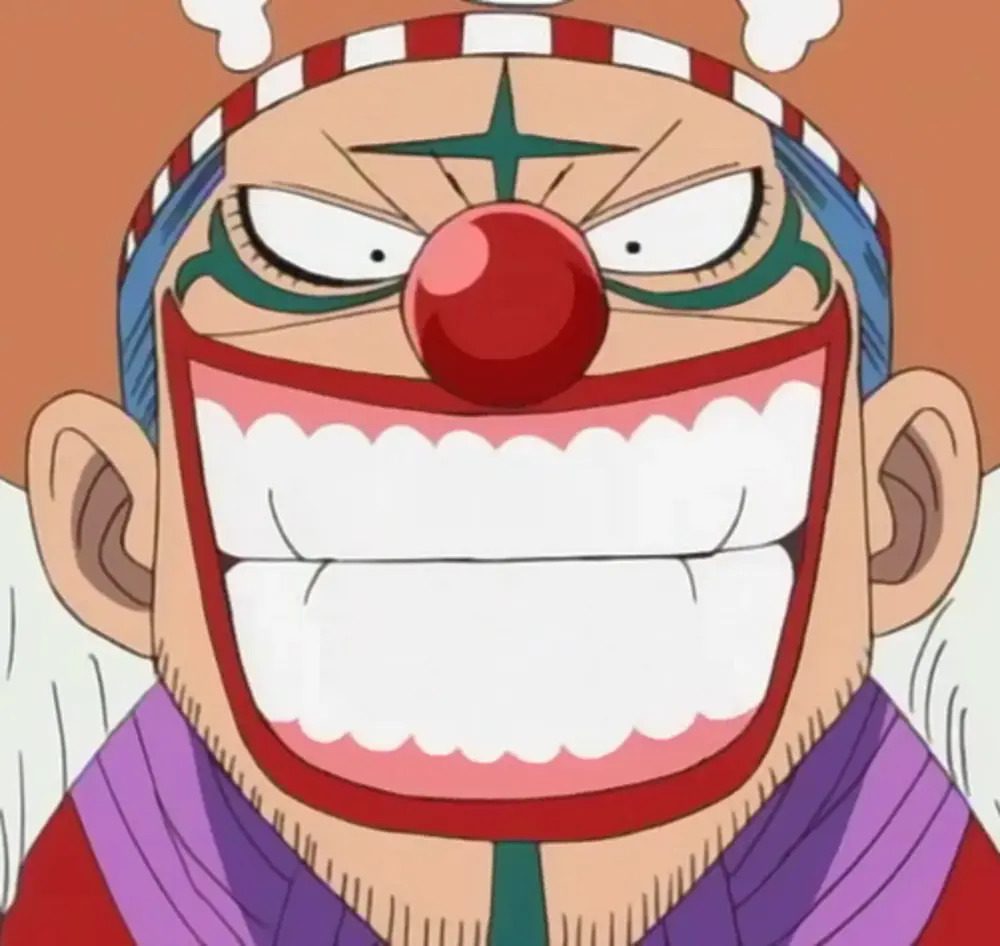 How is Buggy a Yonko in One Piece?

Following the most recent reveal of One Piece chapter 1053, fans have once more engaged in the age-old activity of discussing the potential of Buggy’s Devil Fruit. The Chop-Chop Fruit, which is similar to a Paramecia fruit, gives its user the ability to stretch their body into fragments, making them impervious to cutting attacks as their body may already be divided up any way they like.

As was already mentioned, One Piece fans have frequently argued over Buggy’s potential and the capabilities of his Awakened Devil Fruit. The environment around Paramecia types starts to change as a result of their Awakenings, leading some fans to speculate that Buggy could destroy and then rebuild islands and other natural features.

The most recent One Piece idea concerning the possibilities of Buggy’s Devil Fruit, however, represents a sharp scientific break from that. Read along as this article discusses a notion from One Piece chapter 1053 that might finally explain how and why Buggy actually turned into a Yonko. Buggy’s Awakening may have been one of the factors in his transformation into a Yonko. I had read a notion that suggested that he might be able to separate objects into smaller pieces on an atomic level. He would become a “Bombastic Clown” as a result of nuclear explosions caused by nuclear fission. As was already established, the community’s speculation about Buggy’s Devil Fruit has been sparked by the most recent One Piece chapter 1053 news of him becoming a Yonko. 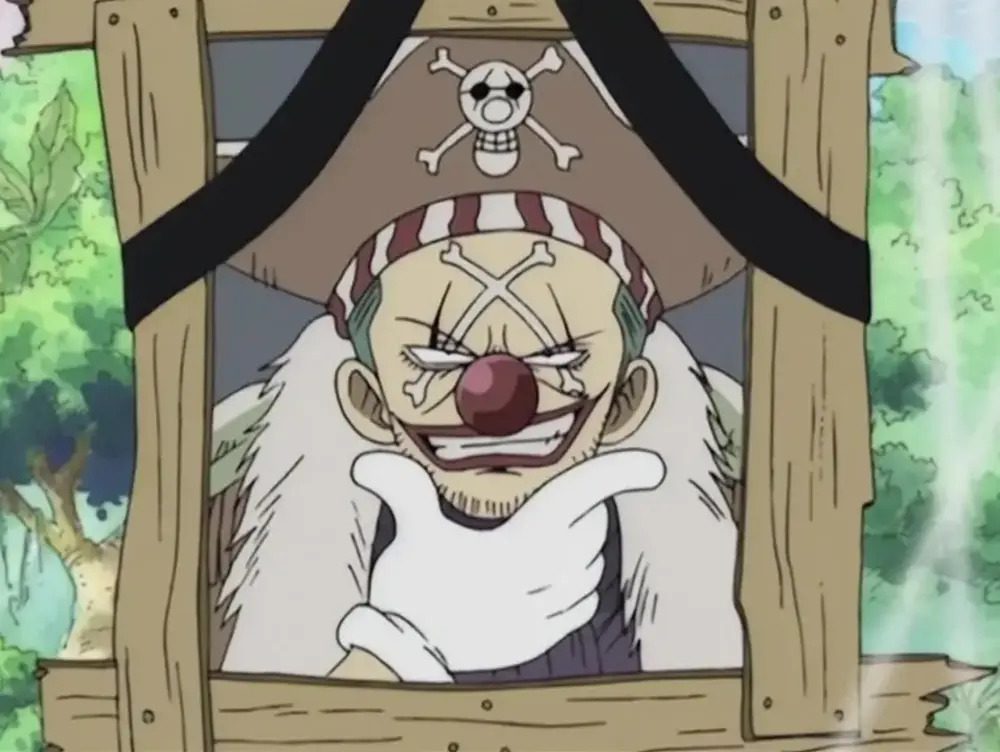 Using the Awakened form of his Devil Fruit, Buggy would be able to break atoms, according to a theory that was put forth years ago by a One Piece fan using the pseudonym Worvem. He would subsequently be able to make nuclear explosions as a result, turning him into a bombastic clown. When he transforms into Yonko, he is granted the moniker, which is written on his police sketch. The hypothesis makes logic on its own, and it is clear that Buggy’s Devil Fruit has the capacity to break atoms on paper. While fans argue over the practicality and realism of such a power, Oda probably wouldn’t give a hoot about the details of nuclear fusion.

These were our speculations about how Buggy is a Yonko. You can tell us what you guys think is the main reason in the comments section.

Also Read: My Isekai Life: I Gained a Second Class and Became the Strongest Sage in the World! Episode 10 Release Date: The Lava Dragon