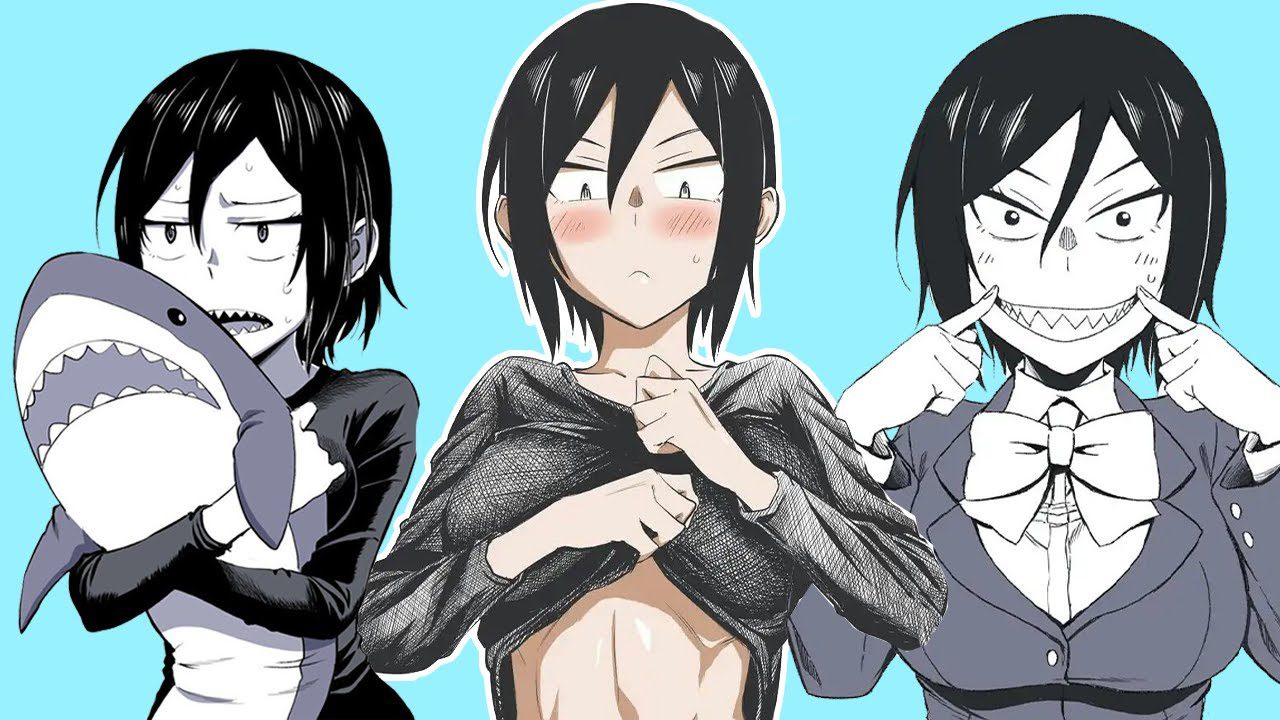 Hitomi-chan Wa Hitomishiri Chapter 93 will be the aftermath of the spooky house that has been the main focus of the story’s last few chapters. Hitomi and Yuu, along with their friends, have participated in appearing in the spooky house. Now, Hitomi is a case of mistaken identity(Similar to Komi San), where people think she is a courageous and strong person.

Yuu was one of the few people who was able to see through that (and the reason for the two dates), but Hitomi had to manage the rest by herself. Everyone thought Hitomi was just as hyped about the spooky house as everyone else, but Hitomi was scared of spooky things herself.

Throughout those chapters, we saw the gang doing their best to set up the spooky house and get to work to give one of the best spooky events the district has seen. Their work was going well until Kaoru(Yuu’s younger sister) and her friends showed up. Instead of playing along, the two were appraising the place and seeing who was who.

This led to a scary environment dissolving, and tension started to lose from the atmosphere. However, a big ghost came running their way, and the two were scared beyond relief. This took a turn for the worse as the head came off and fell towards the two. It turned out the big ghost was four people together in, and the one on the top which fell was none other than Yuu. He was satisfied that he was able to scare the two in the spooky house a little too much. 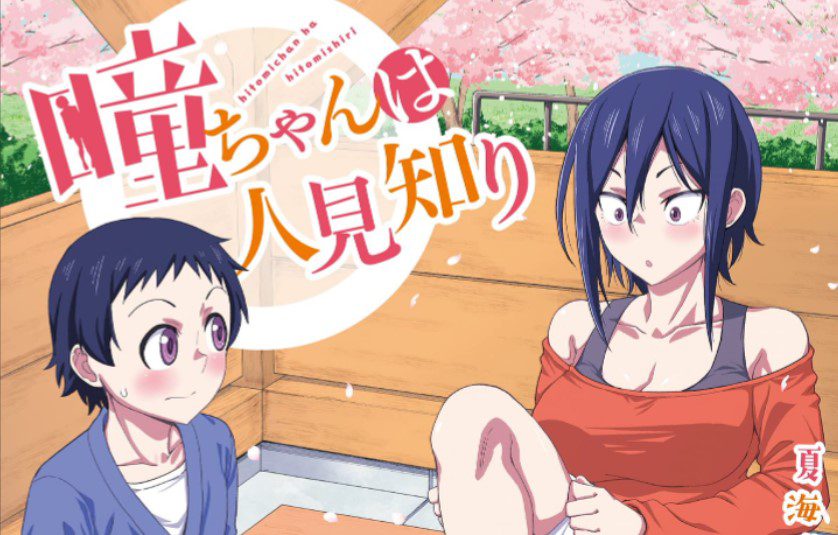 Hitomi-chan Wa Hitomishiri Chapter 92 had one of the sadder moments in the manga as Yuu brought it to Hitomi’s notice that he would be graduating from high school. Hitomi wanted to go with Yuu and meet her big sister with him, but when Yuu brought up the topic of orientation, she remained quiet for most of the time.

Meanwhile, Kaori is not at all worried about her brother’s choice of college, as pointed out by one of her friends. Despite being brought to the attention, she ignores the subject, and the party gets distracted as one of them suggests they play Kick the can. Kaori has always admired Hitori for her looks and physique, which is why she tries to help her whenever she can.

The thought of Yuu leaving for college is devastating on so many levels for the audience as well as Hitomi. Were it not for him, Hitomi would have never come out of her shell. Kaori has a multifaceted relationship with Hitomi due to Yuu’s relationship, so it was natural she would help her out in some way. The part which we will see in the next chapter.

Hitomi-chan Wa Hitomishiri Chapter 93 will show us what Yuu’s thoughts are on college and even a life without Hitomi for a while. We do not know if Hitomi wants to attend college too and if it is the same one as Yuu. Though, the two’s growth will show up as the time orientation comes near. 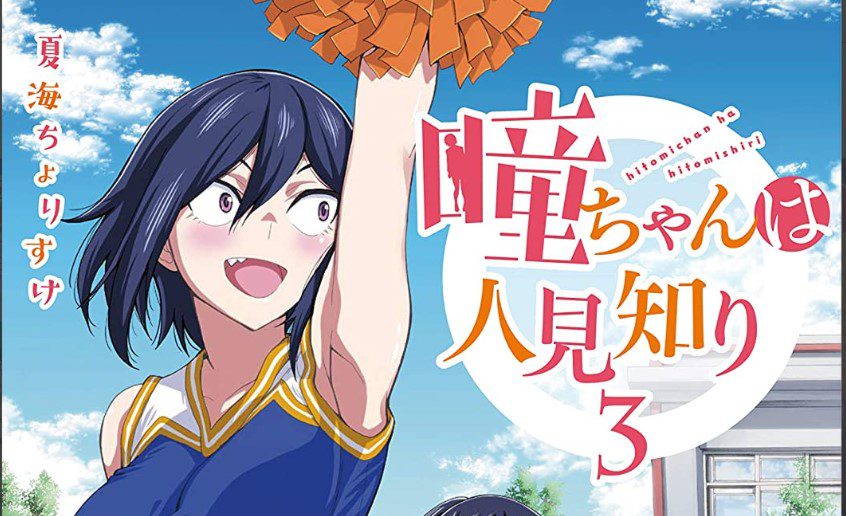 What is the release date for Hitomi-chan Wa Hitomishiri Chapter 93?

The manga is released every two or three weeks in Japan, but the release day is not fixed. However, it has been released every week, and the authors have informed us if they will be unable to deliver or will be on hiatus. Hitomi-chan Wa Hitomishiri Chapter 93 will come out on November 14 and 15, 2022, for the following regions.

Hitomi-chan Wa Hitomishiri Chapter 93 is available to read online on manga cross but only in Japanese, or you can get the collected volumes in English from Seven Seas.