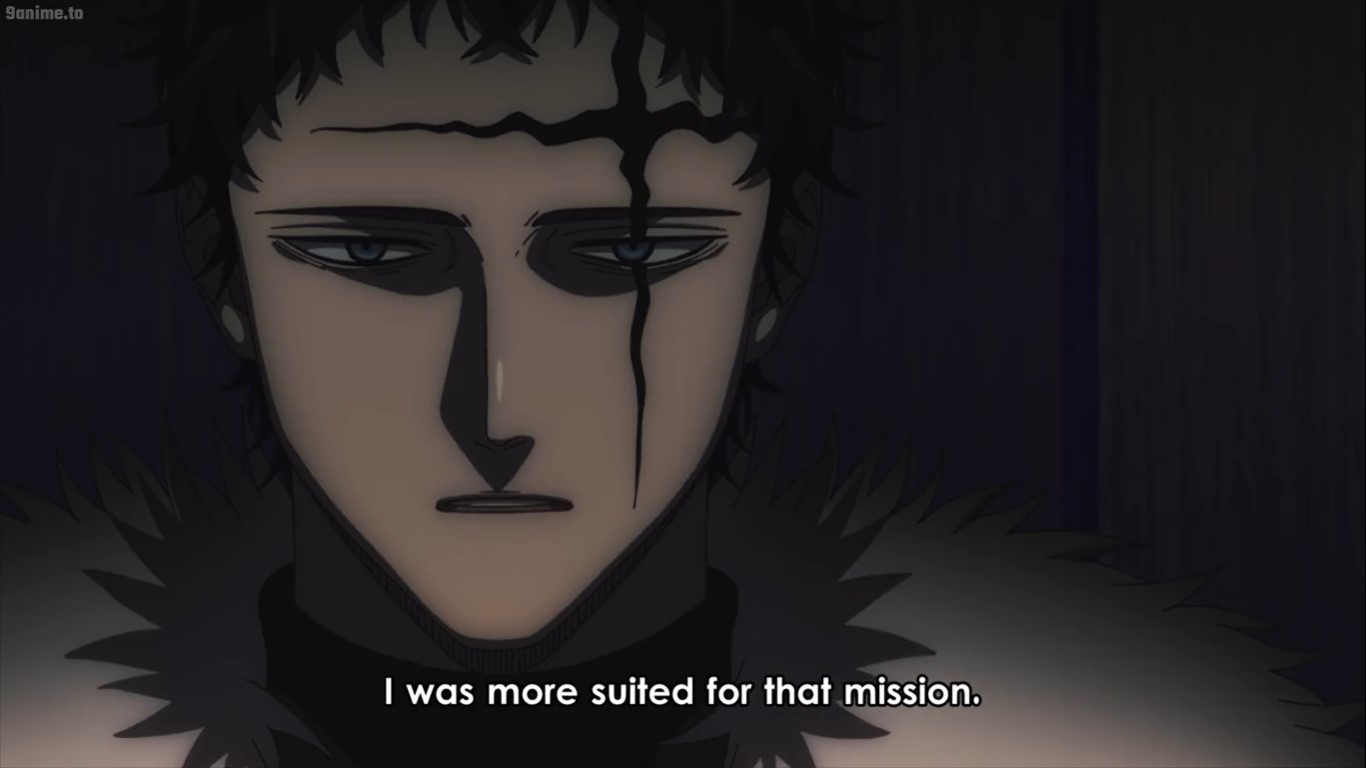 Black Clover Anime has turned the heat up in the latest episode that was released early this week. We had already gotten used to the slow-paced training arc, but things took a twist suddenly when the Spade Kingdom decided to send its soldiers over to the Heart Kingdom. This caused the Heart Kingdom to reply with their forces that were in training swiftly. It looked like everyone has drastically improved their powers, and they have reached where they wanted. So Lorochipeka gathered everyone around for a strategic meeting to respond to the attacking forces.

Black Clover is currently releasing its new episodes and Tuesdays, and you can check more details on the anime full post: Black Clover Episode 159 Release Date. The latest episode was filled with a lot of action, with the black bulls showing their training results. Things are developing in the Spade kingdom, and their lower-ranking soldiers made their move continuing the kingdom’s domination towards the Heart Kingdom.

The anime continued from the resistance forces as only one person managed to survive and made it through the strong magic region. In the end, he made it to Yuno’s home village as he wanted to report about the developments taking place at the Spade Kingdom. It appears that there might be no need. But the man might carry other valuable information with him about the Spade kingdom.

Lorochipeka used her powers to spy on the invading Spade Kingdome forces and managed to analyze the situation at hand. Upon hearing this, Asta rushed to help the victims from the invading castle as they were being used as mana reserves to power the castle through the strong magic region. We didn’t get to fully see him up until he made the grand entrance in the castle. And he appeared with a new masculine and matured look, unlike the baby look that he had throughout the series. 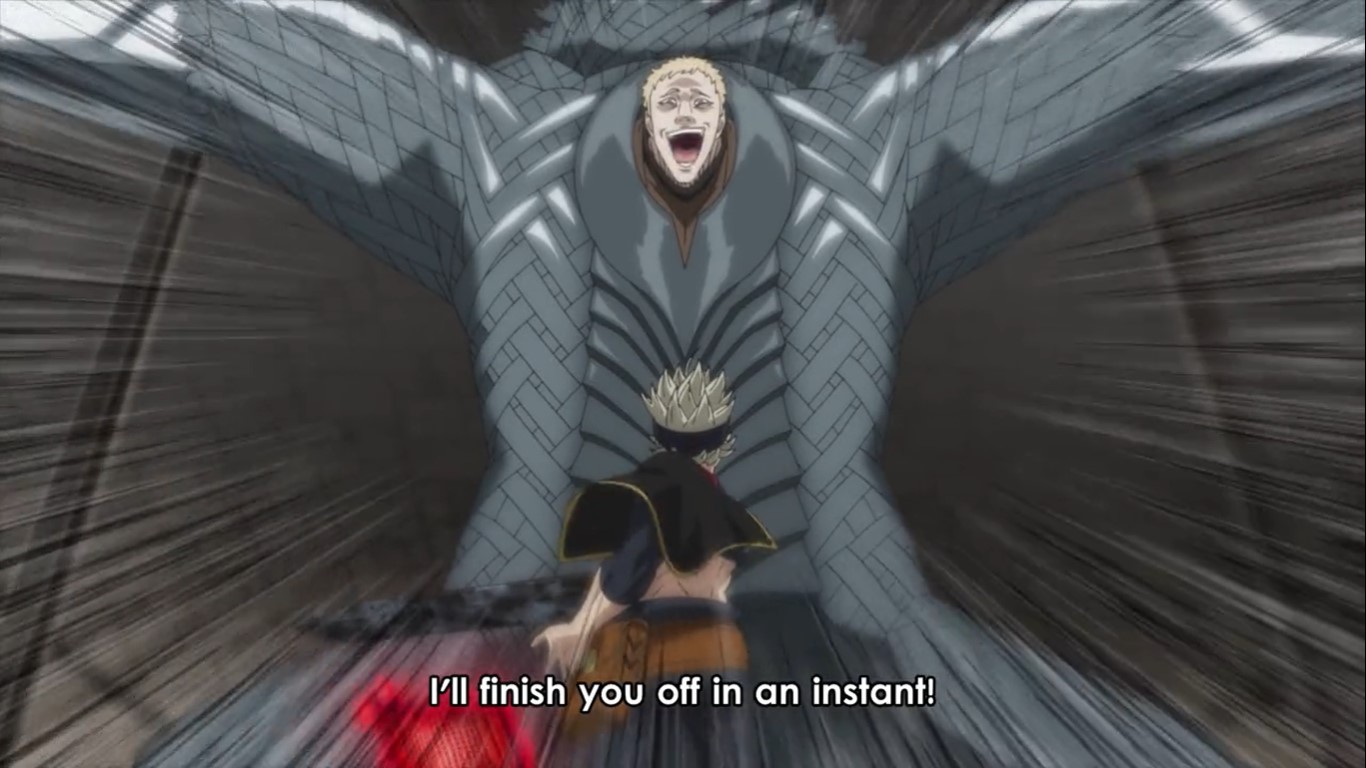 The last time we saw Asta in the anime was during his training. He was still struggling by then, and everyone else had already made a breakthrough with their training. In the beginning, we were looking forward to the training. But the anime skipped that part and went straight to the training result and the new techniques that he appears to have mastered.

He now wields three swords and can summon them from within his grimoire. When he attacked the castle, he easily defeated everyone, and when Noelle and the other arrived, they found the business completed already. Here we are told about the hardships that all those victims from the Spade kingdoms have gone through. At first, you would think that since the Spade Kingdom is said to be very powerful. Maybe the castle commander might fight toe to toe with the newly trained Asta, but all he had was a basic poison grimoire.

Lorochipeka used this chance to attack the other nearby bases that the Spade Kingdom had set. It was also a piece of cake for them as they raided the base with ease and managed to liberate the villagers of the said area. It seems like the anime will be entering new territories here. It wouldn’t be just Asta who has new attacks and techniques, but it will be everyone else.

We also haven’t seen Yuno in a while, and to keep this rivalry going and heated, it is likely that we will see him way more powerful than we did last time. It would appear that everyone else is under training. Especially Yami, who is training in the strong magic regions to better himself and surpass his limits. So all these characters that we have not seen in a while will also come back more powerful when they make their return.

The Appearance of the Dark Triad

More interestingly, the anime also took a peek over the Spade Kingdom’s upper echelons, and we got to see the likes of Dante, Vanica, and Zenon. They are all shown talking about the Black Bulls’ recent raid at their bases and their castle’s destruction. Zenon also appears to have mastered using his developed powers, which adds more strength to their side. 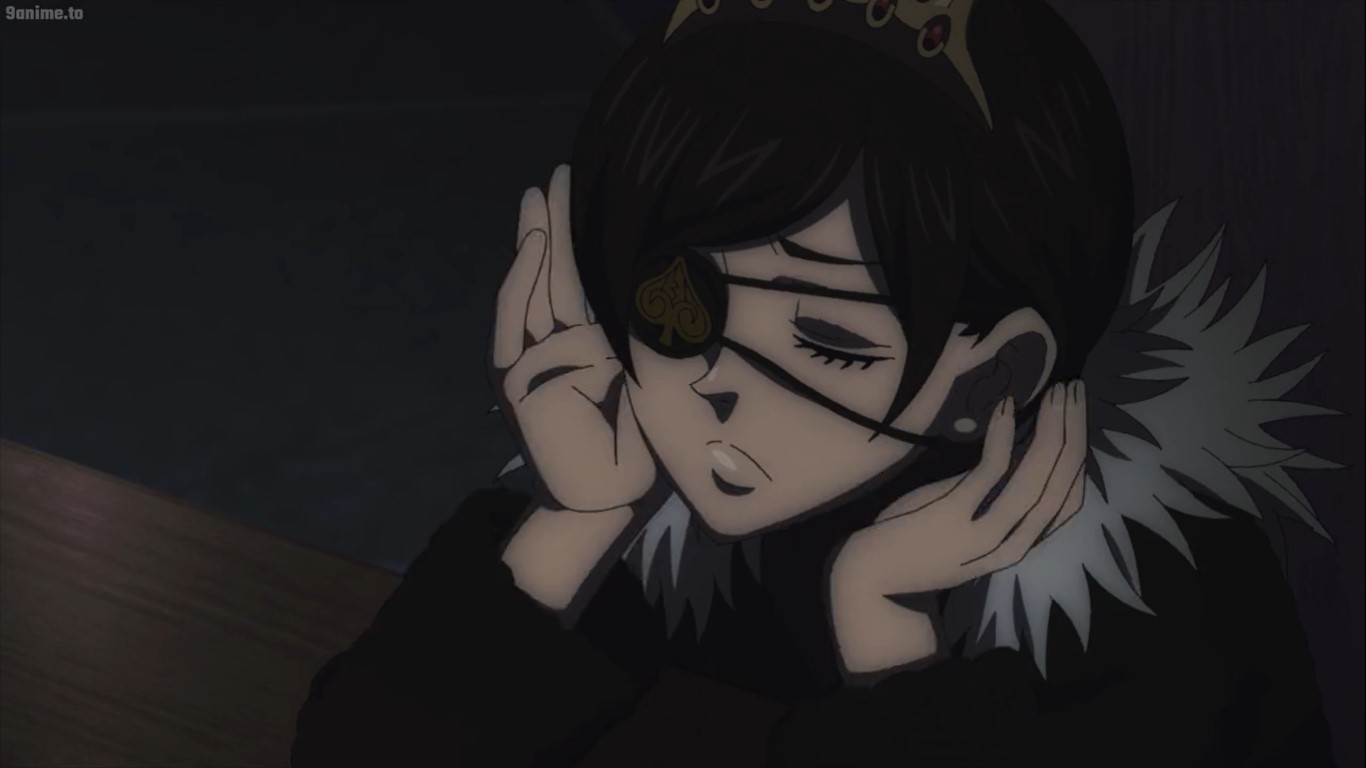 The dark triad, whose leaders are the ones we have discussed above, was also mentioned. So in the next episodes, we will see more of the Spade Kingdom as the arc has begun. It looks like everyone is more powerful than when they come now. Having learned to use mana words, they have now developed their own new techniques that we will also see in the upcoming episodes.

The dark triad is after the two arcane stage mages in the Heart Kingdom and the Clover Kingdom. And since they are now moving and ready to attack, it appears that they might be a little ahead. They have mentioned that they have waited half a year to strike. This means that the long-awaited time has now arrived, and with the Black Bulls and everyone else who went for training ready. Then we will see how the upcoming war will play out.

The Spade kingdom forces will likely move in the next episode as Dante has declared that it is no longer the time to sit down. And Vanica is now overjoyed at the chance of facing the said arcane stage mages. In the meantime, we might get to see how other mages who did their training elsewhere managed to improve. More importantly, Yuno and Yami and will be interesting to look at.

Black Clover Anime is currently releasing new episodes, and you can stream the online on Crunchyroll and Funimation for both subbed and dubbed episodes. For more news and update, you can check our Weekly news updates to see which anime and manga are releasing this week. Some are on a break, so you will also get more updates on when they will continue there.

For now, let us wait to see how the next episodes will play out. As what seems to be the greatest war so far in Black Clover is about to begin. This will likely be more than the previous one where the Devil who appeared only last for a glimpse of time. So we are all looking forward to Asta’s new powers as we have only seen his basic attack moves now.