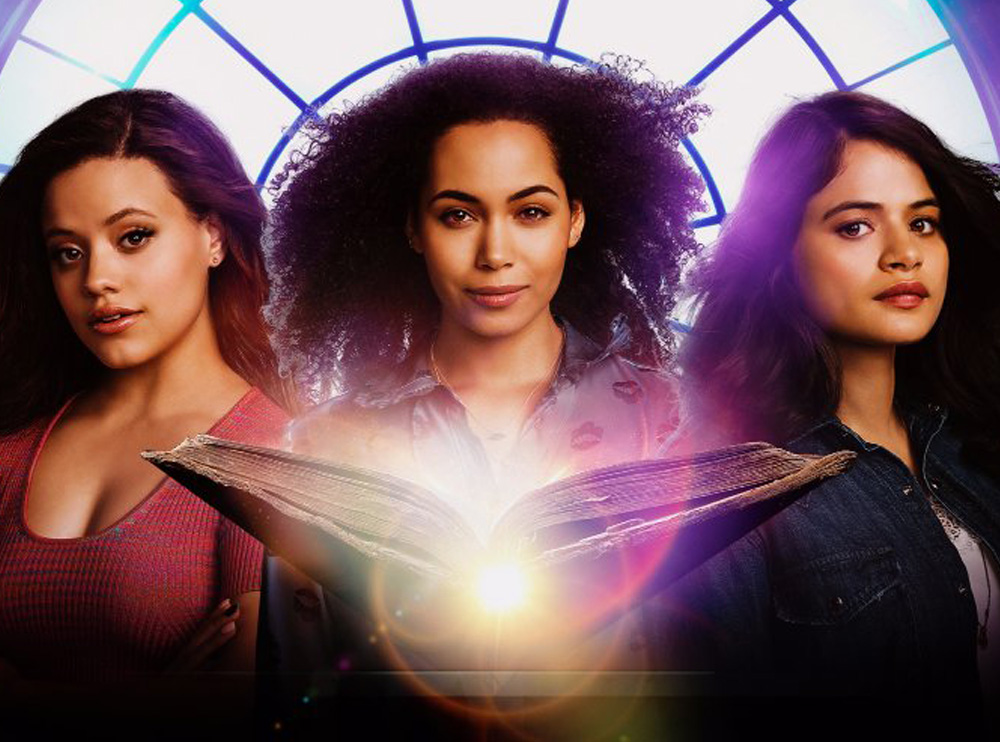 People love the new Charmed series, the third season especially has been seen to gain a ton of traction. The Charmed Ones have been making a great impact around the world and have been working their way to the top of great TV shows. With a new episode being released weekly, let’s take a look at the upcoming episode and quickly recap on the previous one. Let’s also quickly look at the show itself for people who don’t know much about it.

The show is an American Supernatural Fantasy Drama, it’s a reboot of a previous show of the same name which was under the helm of Constance M. Burge. The new reboot of this classic series aired on CW back in 2018, it is developed by Jennie Snyder Urman, Amy Rardin, and Jessica O’Toole. 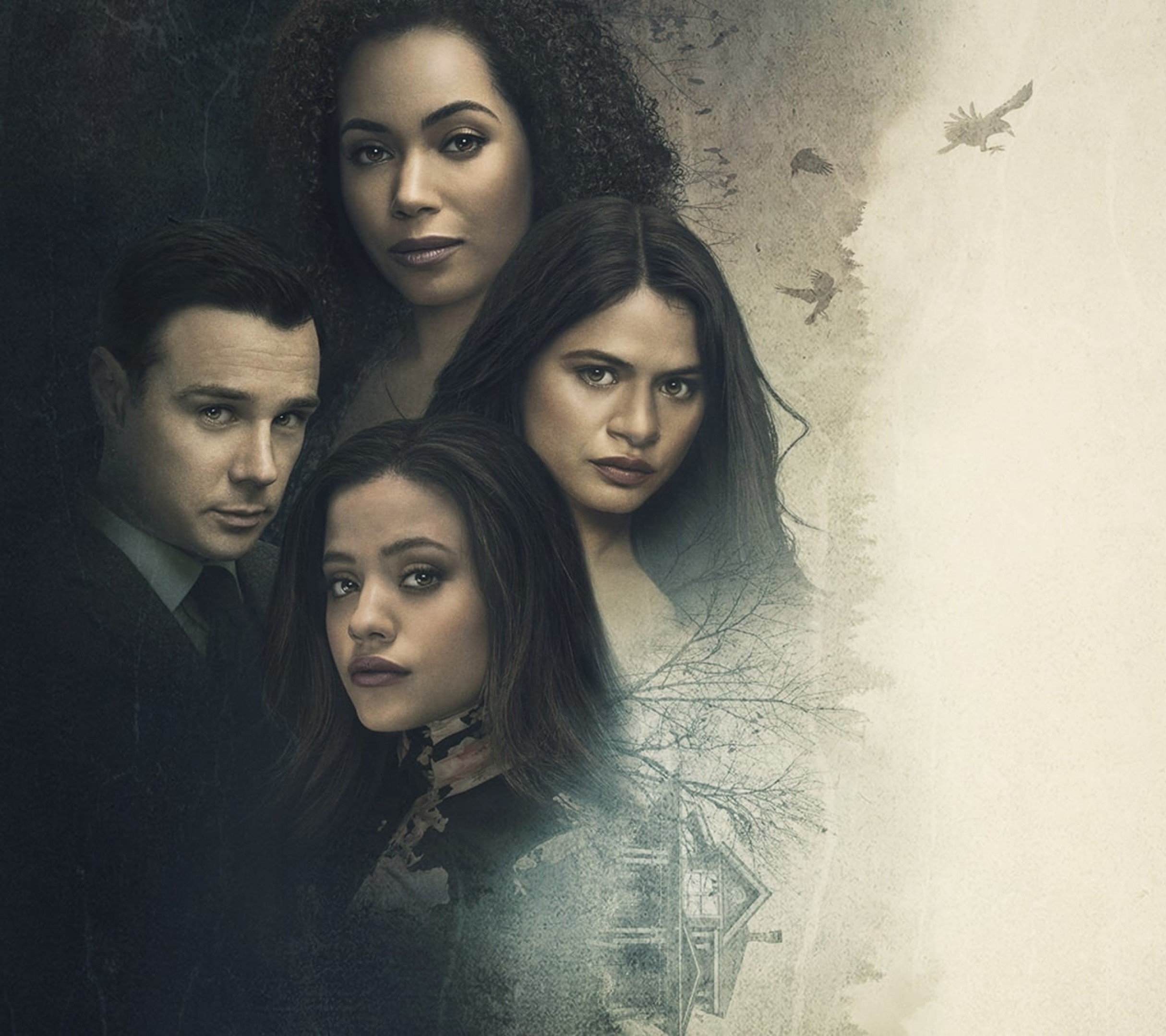 With evergrowing popularity, CW had to renew it for a second season. This popularity surge didn’t seem to be stopping anytime soon as the company renewed it till the fourth season, with the third one airing now. The third season only started to come out in January of 2021, it was supposed to be released months ago, but Covid put a stop to those plans.

The series is set in a fictional town in Michigan called Hilltowne. We start the series by following the life of 2 sisters Mel and Maggie. They are currently living with their mother Marisol. That was until Marisol got attacked and killed by some unknown forces.

A little later down the road, the 2 sisters find out that they have an older half-sister somewhere called Macy. The half-sister was a secret that was kept under wraps by their mother for some reason, but the trio is joined when Macy accepts a new job in Hilltowne and moves there.

So the day arrives when all three are together for the first time. This moment is magical as all of them start to exhibit supernatural powers, each sister having a different power than the other. Macy has the power of telekinesis, Mel can freeze and manipulate time, and Maggie can hear and tap into people’s thoughts.

They eventually find out from an advisor that they are witches, and so was their mother. Their mother had kept their powers chained so that each of them could go on to lead normal lives. But when she was about to be murdered, she let loose their powers as they are the ones who will save humanity.

The sister realizes they are the chosen Charmed Ones and that it is upon themselves to save the world from dark forces and demons. They form a trio of good witches who are the most powerful in the world.

The reboot changes a few aspects from the original show, like the setting itself. In the previous Charmed series, we saw the sisters living in San Fransico, not Hilltowne.

There are also few other changes, like making the middle sister a lesbian. The power possessed by the youngest sister is also changed, she used to have a premonition and now has telepathy.

We had a lot of interesting things go down in the previous season where Julian gave a certain someone a promise that he would bring her Macy by whatever means necessary. We also saw how Macy’s new relationship is heading towards a rocky road.

In Episode 3 of Season 3, we saw the Charmed Ones having to make a lot of drastic decisions regarding their relationships as they have a sacrifice coming up.

The fourth episode will be titled “You Can’t Touch This” and will have the Charmed Ones facing an entirely new magical threat that seems to be on the whole another level. This will be happening when they are trying their best to relaunch themselves back to the human world.

The fourth episode will release on the 21st of February, 2021.