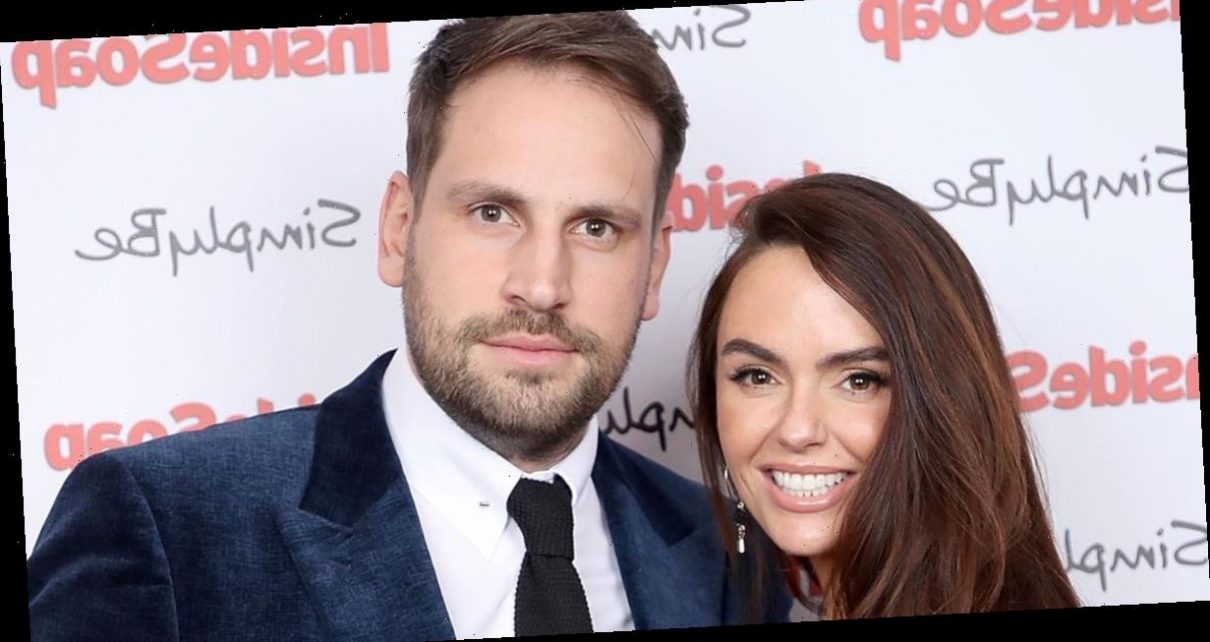 Greg Lake and Jennifer Metcalfe separate after 8 years of relationship

Like many celebrities, Greg also tries to keep his personal and love life private. He is currently single, according to the sources. However, he had a long-term relationship with Jennifer Metcalfe since 2012, when they first met.

Greg Lake And His 8-Year-Long Relationship With Jennifer Metcalfe:

Jennifer and Greg met in 2012, and in 2017 Jennifer announced her pregnancy. The couple, however, split in August 2020. In 2020, the couple told people they had finally called time on their almost eight years long relationship. The Hollyoaks actress Jennifer who is 36, shared a 3-year-old son with long-time partner Greg. The actress posted on Twitter that they have called quits and will remain, friends as they co-parent their son. 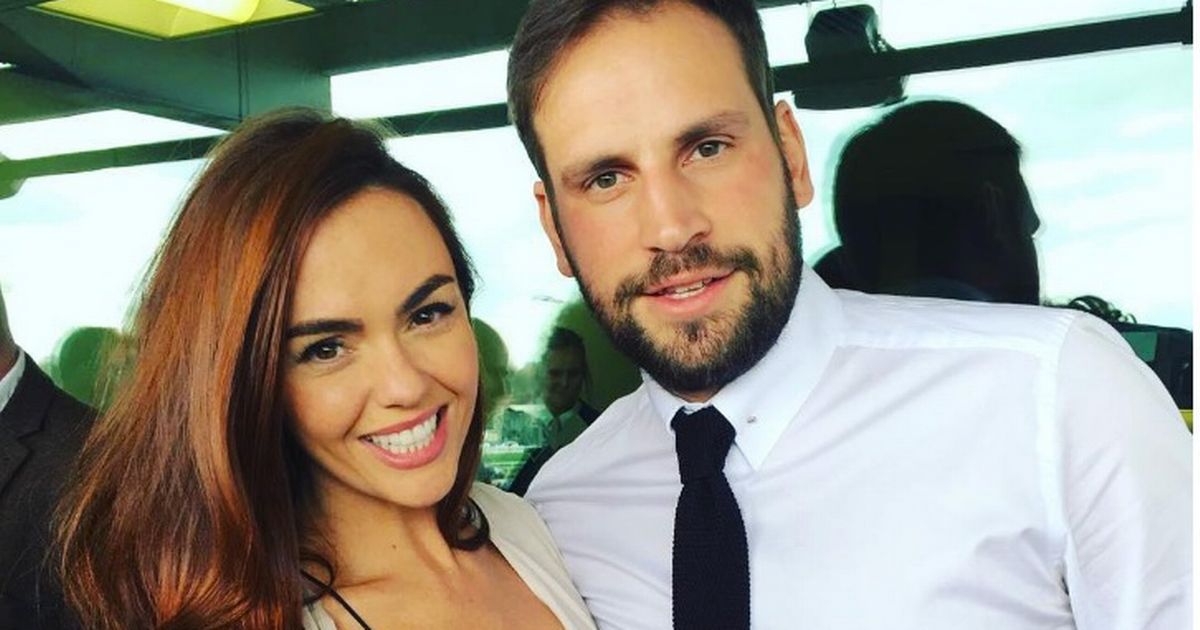 A few years back, when Greg was on the reality show Geordie Shore, he expressed his desire to have children. In contrast, Jennifer is also speaking to Ok! Online said that she found motherhood amazing. The pair started dating in 2012, and reportedly they both had known each other for almost a year after meeting each other at many celebrity parties. Jennifer was previously in a relationship with the professional skater Sylvain Longchambon for a year and had a son together.

However, the relationship ended, and Jennifer got into a relationship with Greg. In 2017 it was reported that the couple had moved in together in Newcastle. The couple was also living together in lockdown. Greg also shared a picture of them cleaning their washroom wearing a thong. Greg uploaded the picture on his Instagram handle with the caption – “Thank you.”

In 2017, Jennifer announced her pregnancy in an exclusive interview with Ok! magazine, saying that no one knew she was pregnant. She also said she had mixed feelings and was a bit nauseous but was excited. She also told the magazine after the birth of their firstborn baby boy about the complications in her pregnancy and labor.

Greg said that it was a miracle! It is like a miracle when you have a baby when they see that the cord has a knot. This occurs once in every hundred babies and is usually a stillbirth. If the knot had tightened, it would not have gotten oxygen, they were really lucky, and it was a miracle!

Speaking with Ok! magazine, Jennifer said there is a possibility of marriage for her and Greg. The actress added that she thinks that speaking about it will take the romance away, but it will happen one day eventually in the future. 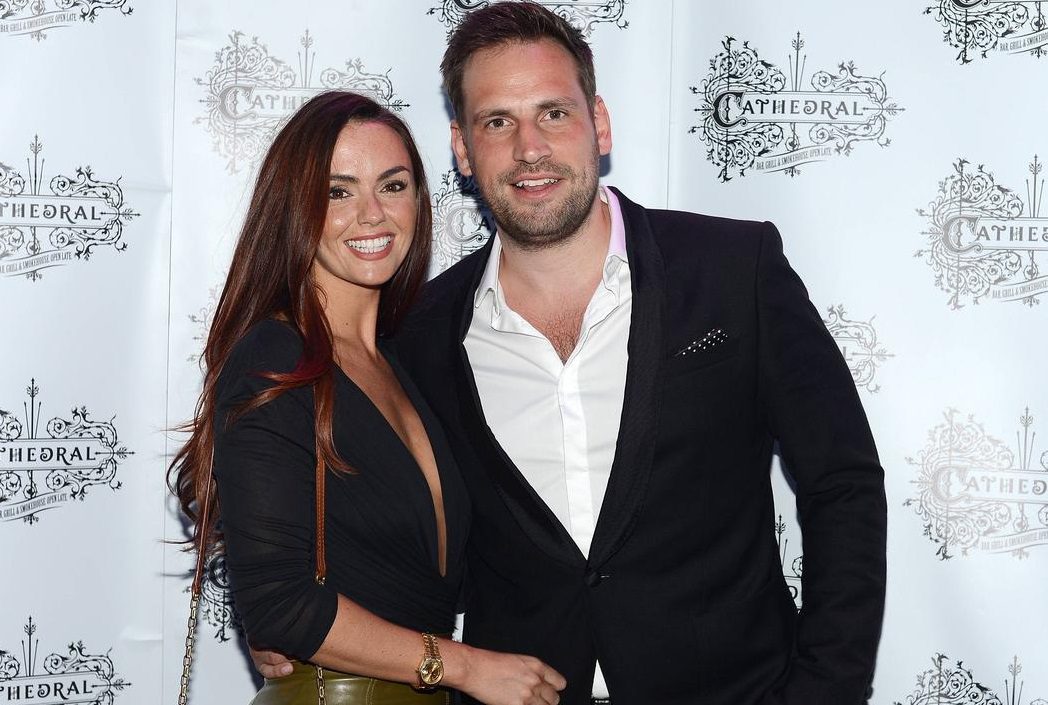 She also said she would love to have two children, a boy, and a girl, as she has two nephews and loves spending time with them.

However, after almost 8 years together, Jennifer and Greg released a statement announcing their split. Jennifer took to social media and said that she and Greg had decided to part ways for good. But they remain friends and will be co-parenting their son Daye. She also thanked her followers on Twitter for supporting them during this hard time.

Recently the reality star made an unexpected appearance and returned to the Geordie Shore show. After 11 years, his return to the show shocked his former cast members.

People were a little surprised when in 2011, the star walked away from the show after just one series, while his other co-stars have all gone back into the fold at many points during the show’s 11-year run on screen. Greg never returned until recently. His entrance to the party at Newcastle’s Boiler Shop along with partner Alicia Rudge was a total surprise for his co-stars. Castmate James’ reaction was priceless when he saw Greg, he was shocked to see him after 11 years as he went, “It’s Sneakers Lakers… I can’t believe it!”

In his interview on the show’s reunion, Greg admitted that he also did not plan on returning, but curiosity got the better of him. He said that after speaking to his co-star Alicia, he was curious to know what his other castmates had been up to.