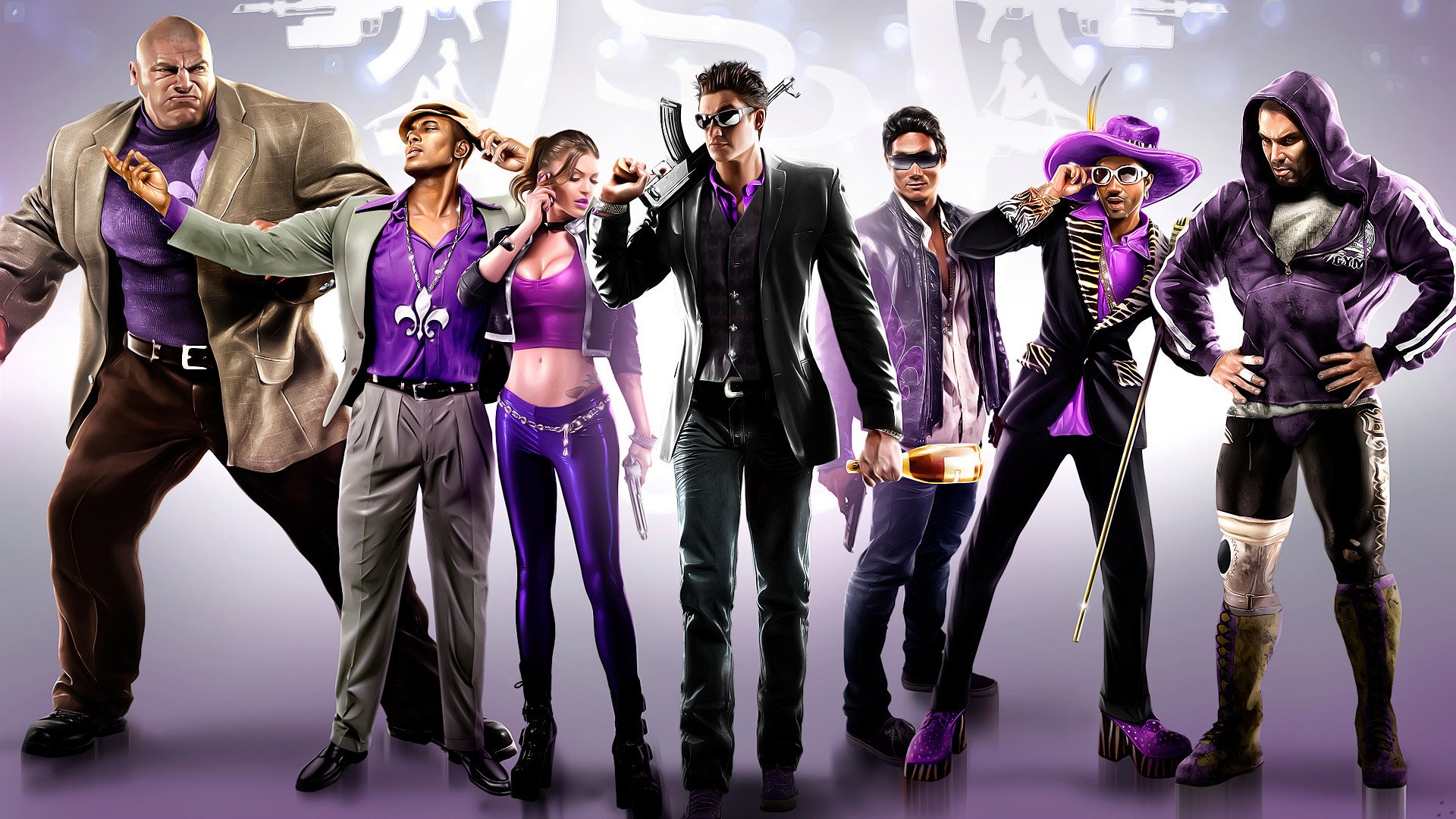 Published by Deep Silver and developed by Volition, Saints Row is a famous action-adventure game. This action-adventure game uses an open-world game format. The game offers players with challenges that can be performed with a number of different sequences. There are a lot of comedic characteristics in the game. The story of the game is written in a comedy format. The game also shows prominent culture homages, mockeries, and lastly, wit that refers to oneself.

The production work of the original Saints Row began in 2004. The game was finally released in 2006

About the developer: Volition

Volition, also known as Deep Silver Volition, is an American video game developer. It is based in Champaign, Illinois. The initial name of the company was Parallax Software. It was established by Mike Kulas and Matt Toschlog in June 1993.

This firm got divided into two different firms. Kulas stayed with Parallax. Later in November 2006, Parallax got renamed to Volition. Lastly, Volition was acquired by Deep Silver due to bankruptcy in January 2013. The best series of games by Volition is Saints Row and Red Faction.

The gameplay of Saints Row 3 Remastered

Saints Row series is an open-world game. The game is based in a fictional city called Stillwater. Stillwater is a city located in the midwestern state of Michigan, United States. The players of this game can freely wander around the virtual spots of the game. The players can also use different types of vehicles and also travel on foot. A wide range of weapons can be used for in-game combat.
Performing illegal activities like assaulting other civilians or police officials might lead to arrest by the police. In case of arrest or death, the player gets respawned in a nearby police station or hospital.