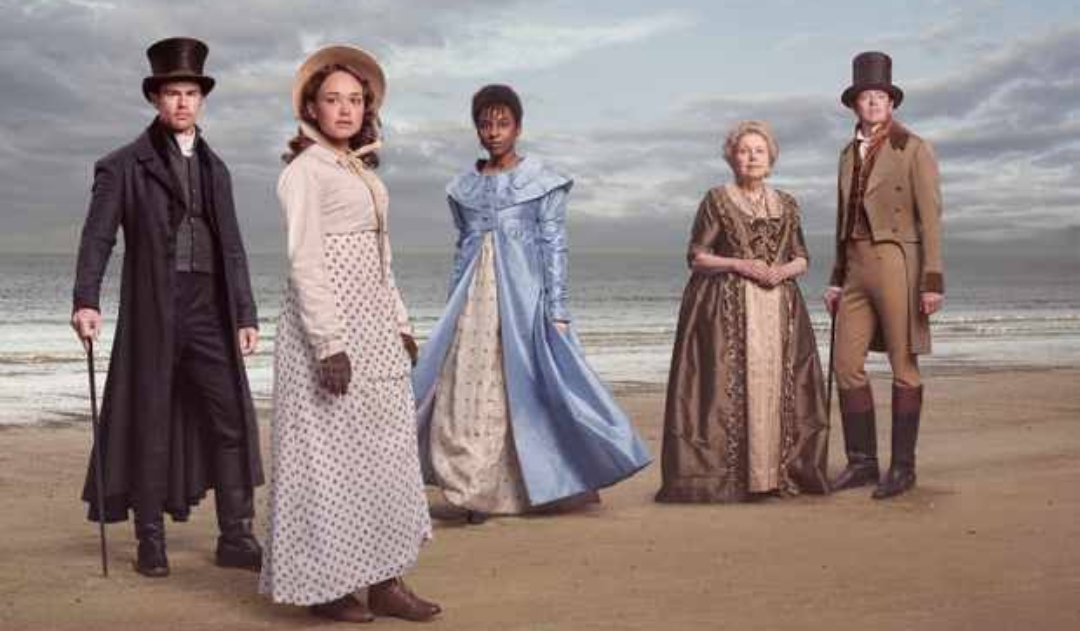 Sanditon is an adaption of Jane Austen’s last novel, which was unfinished. The show stars Rose Williams, who plays the role of Charlotte Heywood. Heywood is a young woman who visits the seaside resort town of Sanditon for summer and comes to realize many important aspects of love. The show started on 12 January in the US, and fans are already asking about the future of the show. The fans might get disappointed as we hear the news that the next season might not be made.

The show can be watched on PBA stations in the US and have a total of eight episodes available. The members of PBS passports can stream them. However, some fans have already finished the entire season and already asking for more. The terrible reactions of the fans of the official Instagram accounts show how desperate they are for a second season to show up.

What is Sanditon about?

Sanditon is a sleepy tale based in a seaside village. However, the place is looking forward to becoming a deluxe resort. The show focuses on Jane Austen’s unfinished novel. The show features Charlotte arriving in Sanditon and meets his witty, handsome brother Sidney. The themes of Beaches and balls, romance, heartbreaking, and much more will be prevalent.

The novel from which it was adapted also had the same name. Jane Austen being ill due to a mysterious disease, wanted to shift her focus on something happy and started working on this novel. She could not finish it, and when it comes to the show, screenwriter Andrew Davis took the responsibility and gave the show, his own direction.

The drama has proved to be an addictive one filled with sparkling wit. The element of the love triangle is special, and the obstacles that come in the way of Charlotte.

When did Sanditon Season 1 come out?

Sanditon came out on 12 January 2020 and has been loved by the fans. As mentioned, the fans are craving for the next season already as they are left with cliffhangers.

Who is the cast of Sanditon?

Sanditon has a group of talented cast and crew. We have actors like Rose Williams, Theo James, Leo Sutler, Kris Marshall Anne Reid, Crystal Clarke, and others.

Why we won’t get Sanditon Season 2?

Fans are quite disappointed about the news of the second season. They are curious to find out what happens with Charlotte, Sidney, Miss Lambe but unfortunately cannot do anything but use their imaginations. Sanditon is a costume drama of British origin. It is almost surprising that no plans are out to renew the show.

The show had mixed reviews and was praised by many viewers. However, some viewers also complained that the show was not up to the mark. The elements that turned the people off were the sex scenes and the subplots with the stepsiblings involved in a creepy relationship.

The show follows Charlotte in the beginning as she is about to get a proposal from Sidney Parker. Astonishingly, he proposes a wealthy widow whose money can help his brother get rid of the debts. Charlotte is shocked by this, and we see her bid farewell to Sidney.

The ending pointed towards a second season because we have not reached the conclusions for many of the subplots involved. Now, as per the decisions of ITV, the probability is that we will be left without any clue about what happens to the characters next. Fans have lots of questions and are thinking whether Charlotte will forgive Sidney or whether Sidney will actually marry that other woman or not.

Can The Fans Help Sanditon revive?

Although all evidence points out that Sandton might get out now, the creator Andrew Davies has shown some signs of hope for the show. The only condition for this is that the American audience has to make their voices audible. The creator talked about how the show performed well in the UK, but the total number of viewers did not hit the expected numbers. Therefore, now everything relies on how the fans from the USA react, and that might actually make ITV bring the show back.

Red Planet Pictures, who are the producer of the show, also want to keep the show going on. Davis further urged the audience to keep supporting the show because they want to continue it as well.

When will Sanditon come out if it revives?

If Sanditon Season 2 is renewed, then we will get the show anytime in January 2021. We will update you for the same when that happens.