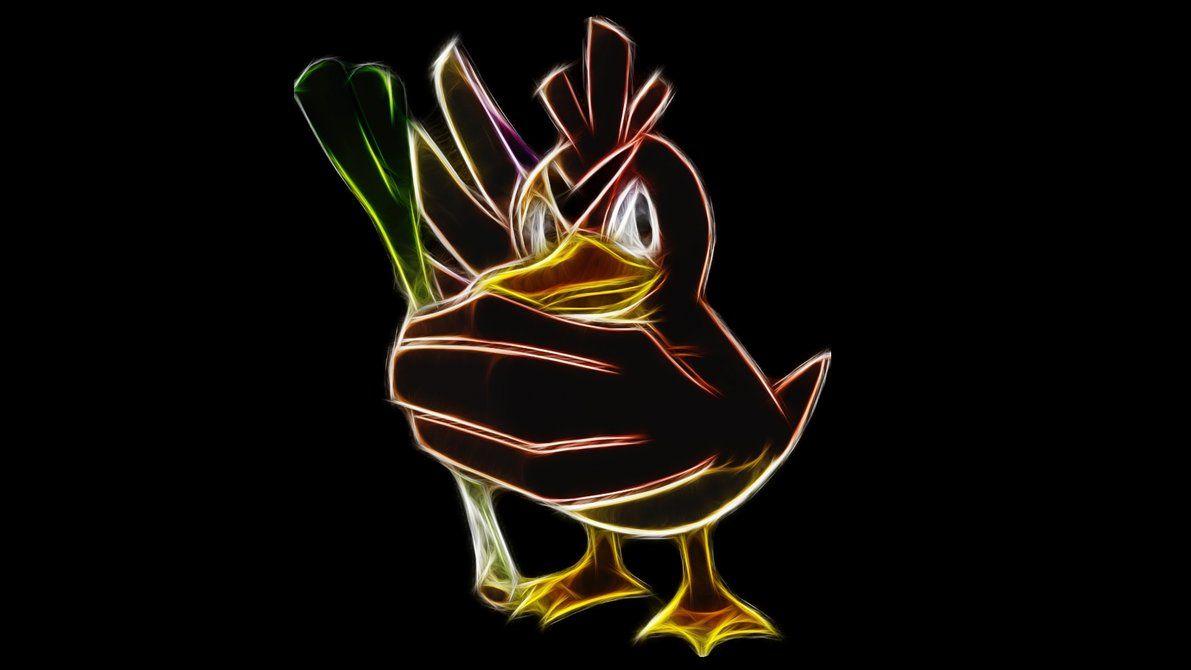 Hello trainers! Today we have some exciting news. It isn’t confirmed, so it’s not set in stone. However, there have been some leaked information regarding the new Pokémon main series games! Over time, many people have speculated these new main series Pokémon games would be Sinnoh remakes. Following the same pattern, Game Freak and Nintendo usually follow.

This pattern consists of Coming out with a completely new game with a whole new generation of Pokémon. After a new generation of Pokemon, remakes of older games will hit. We are currently awaiting generation 4 remakes. Though, after doing a bit of research and digging. Several Pokémon fans are coming to the conclusion the next remakes will be of the Sinnoh region.

Often the game designers will hint towards the games in the current game. A few of these hints are ones such as the digging duo in Sword and shield. For those who don’t know, in the generation 4 games, there was a point you could go underground and dig away for some goodies. 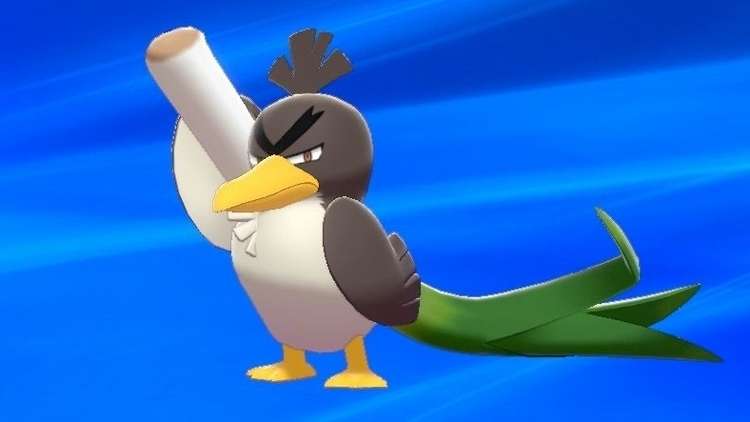 The digging duo, it shows that this feature may be brought back to the main series games. It could also show that there is a change the Sinnoh remakes are bound to happen next. Although you don’t get to go underground with the digging duo, they still give goodies. 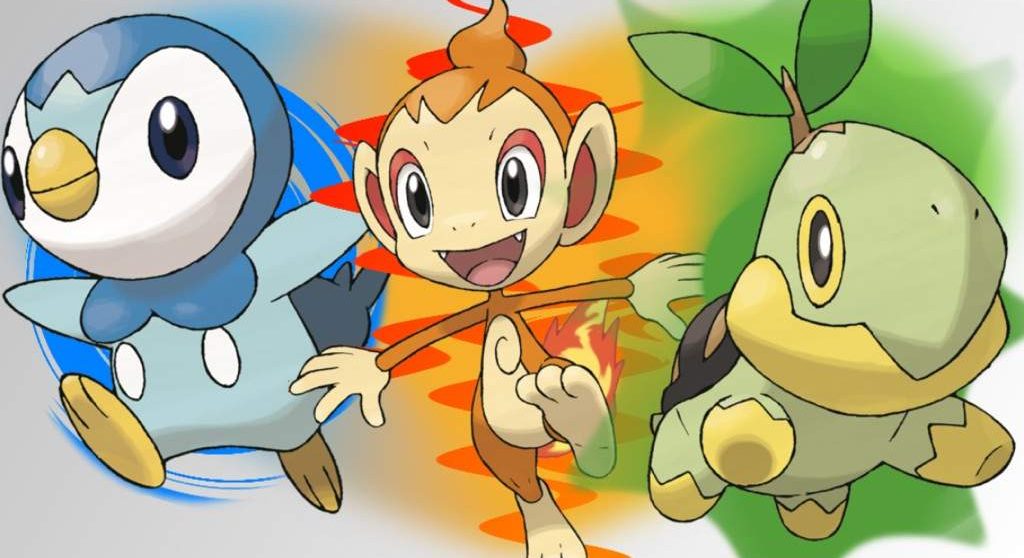 It also added new evolutions to already existing Pokémon. Rather these were first-stage evolutions or final-stage evolutions. Game freak made a tough and risky decision to make these changes to Pokémon that were already in the games. Though, this was successful. Recent changes to Pokémon already in the game haven’t been as successful as the ones made in generation 4.

The Sinnoh region was the first generation with a 3d world. So maybe we will see a huge change in graphics again when the Sinnoh region gets remade? There have been theories about Pokémon games not being designed at their full potential. So it would be interesting to see if game freak can come out with better graphics for the Sinnoh remakes.

The Sinnoh region was also the first generation to ever feature online trading and battling. It looks like the game freak had gone all out on this series of the game trying out several new features and changes to the game. Thankfully, most of these features and changes were a huge success.

Before writing this article, there were some resources that had posted some tweets on Twitter. Suggesting the new Pokémon games to be remakes of diamond and pearl. After writing this article, however, there seems to be one key leak that we should be focusing on that came from the Pokémon Company themselves!

Turtwig, Chimchar and Piplup are preparing for #PokemonDay—it's only 4 days away! pic.twitter.com/607ObX4uML

In the tweet, they share a 10-second long video of the 3 starter Pokémon from the Sinnoh region. From there, it says 4 more days. In the caption of the video, someone put “Turtwig, Chimchar, and Piplup are preparing for PokemonDay—it’s only 4 days away”.

With this being said, it’s still not confirmed, but who are we kidding? It looks like we are getting diamond and pearl remakes! Hopefully, they add the underground again and have an online feature for the underground.

Keep in mind these are only teasers for what’s to come next, this doesn’t mean everything is going to happen. For all, we know Nintendo and the Pokemon company could be planning something bigger behind the Sinnoh remakes. This year does mark the 25th anniversary, after all. 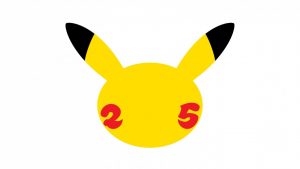 There are more leaks out there, but this is the most recent one and probably the most reliable one to go off of. If you are interested in the other leaks, then it’s recommended that you check out some amazing content from youtube as most YouTubers have already covered a mass majority of the leaks leading up to the most recent updates.