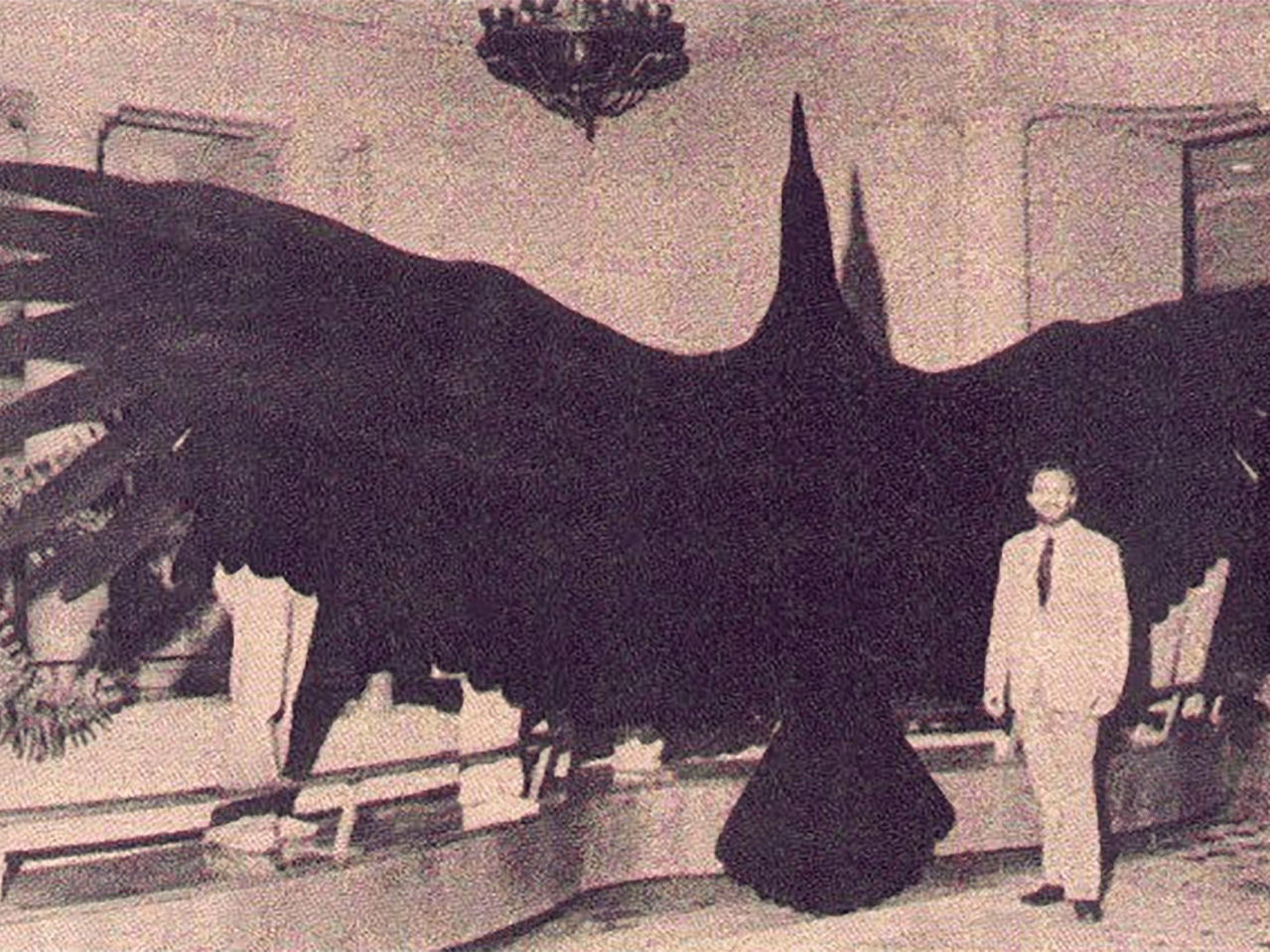 Many affirm the 'giant bird' is real, we might never know

Endangered creatures are a big concern in every community. The bald eagles saw a massive decline in their numbers during the 20th century owing to loss of habitat and hunting. The oncoming of pesticides was another menace to their existence. While they increased in numbers after careful rearing, the residents are happy watching one fly at a distance once in a while. But, in the later part of 1975, when two police officers from Harlingen of Texas saw a great bird soaring over their cars, they were not all that welcoming. Can you blame them when the creature overhead has a wingspan of over 10 feet that looked everything but nothing like the birds they knew?

The news was hushed up. They must have mistaken a large pelican for a titanic bird. Or so everyone who heard their account believed. The “bird” seemed to have left the city if it ever was ever there, and people carried on with their mundane lives until rumors started going around. The officers shrugged it off. Of, course there can be no bird that big. Then more than two months later, a bold headline was printed in the Texas newspaper. An account of three school teachers would have spotted a bird that they testify to be very familiar with what they saw on that fateful day. As they read on, the can of worms was unsealed.

On the day of New Year of 1976, two teenagers namely, Jackie Davies and Tracy Lawson were playing in the yard when they witnessed a horrendous creature ogling them. The girls ran to their parents. They rattled their tale to the adults but they were far from believing but the young girls insisted it was there. When the adults finally obliged and visited the yard, the creature was already gone. The parents chided the children, refuting their claims of having witnessed a five-foot-tall bird. The next day when the adults we strolling in the yard, they happened upon a rather odd set of footprints. When they leaned in, their blood ran cold. Before their eyes was a file of monstrous three-toed prints leading away from their backyard. A week later, on the 7th, Alverco Guajardo, a man from Brownsville while he was resting in his home trailer heard and felt a massive impact on his vehicle. When he jumped out to get straight with the culprit—he claimed—the winged specimen looked him in the eye before taking flight. The man described the bird as “something from another planet!”. A week after that, in Raymondville, Armando Grimaldo was resting outside his house with a cigarette on his lips when the giant bird struck him, shredding his garments. The man immediately passed into a state of shock and was admitted to the Willacy County Hospital. 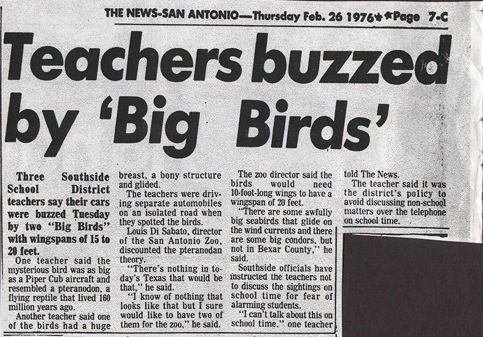 On the following 18th, two sisters in Brownsville and two soldiers strutting in the ranch near Poteet, both attested to the existence of this ghastly creature. While on the 24th of February when three school teachers were on their way down a secluded road in San Antonio saw a flying reptilian. David Rendon, of the three teachers, said the bird possed leathery wings like that of a bat, with bony projections situated at the tips. Many witnesses of the creature flooded the newspaper and oil tycoons worried about their ventures began to offer huge rewards for those that capture the avian titan.

Also Read: The Vanishing Hotel of France: Was it Ever Real?

Thunderbird vs Pterodactyl: Myth Or Prehistory

Most do not have a reasonable reason for sciencing away the arrival or the existence of this great monster other than mass hallucination or misidentification. Some though, have extraordinary but intriguing answers to this airborne mystery. Men with dithering opinions on faith have reasoned that they could have been pterodactyl or something akin. Going by the testimonies of eyewitnesses who saw the monster close and have gone to describe it, Cryptozoologists say it must be the dinosaur that roamed the earth 66 million years ago. While this might be baffling to some, for the scientists it is not. Many creatures thought to have gone extinct years ago have coincidently returned to state their ground. Many creatures like Tuatara and sea turtles have retained strands of DNA that trace back to the age of Dinosaurs so they believe finding a new species of flying mammal would not be too alien to consider. 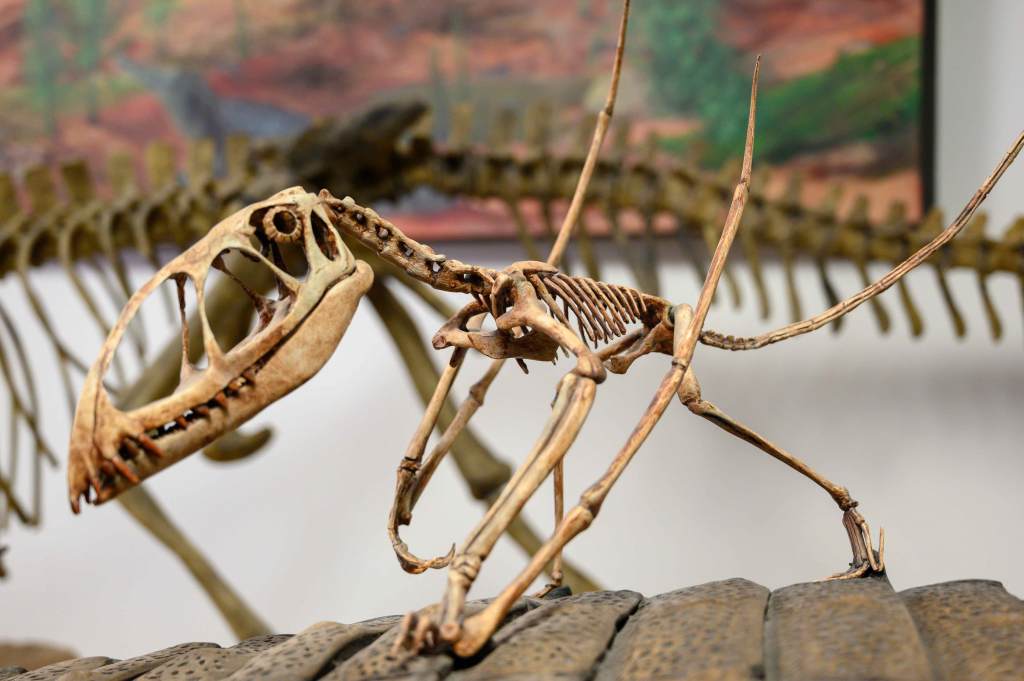 Pterodactyls are the extinct ancestors of the modern birds

The natives of the Americas have an entirely different hypothesis to propose. A legendary creature in the myths of the Algonquians. The Thunderbird as they called it, is held to conjure lightning with its eyes and thunder by beating its wings. The bird serves as a motif for the heavenly often depicted thundering upon the dwellers of the underworld. In the Ojibwe culture, the creature was manifested by Nanabozho a trickster deity for dueling underwater specters, and served as a judge to humans. In the Menominee territories the thunderbirds reside on a floating mountain, controllers of rain, and hail, they are envoys of the Sun god. Whatever it might have been the flying wonder did not appear in Texas thereof, perhaps it was in search of its adobe and had flown back to it.