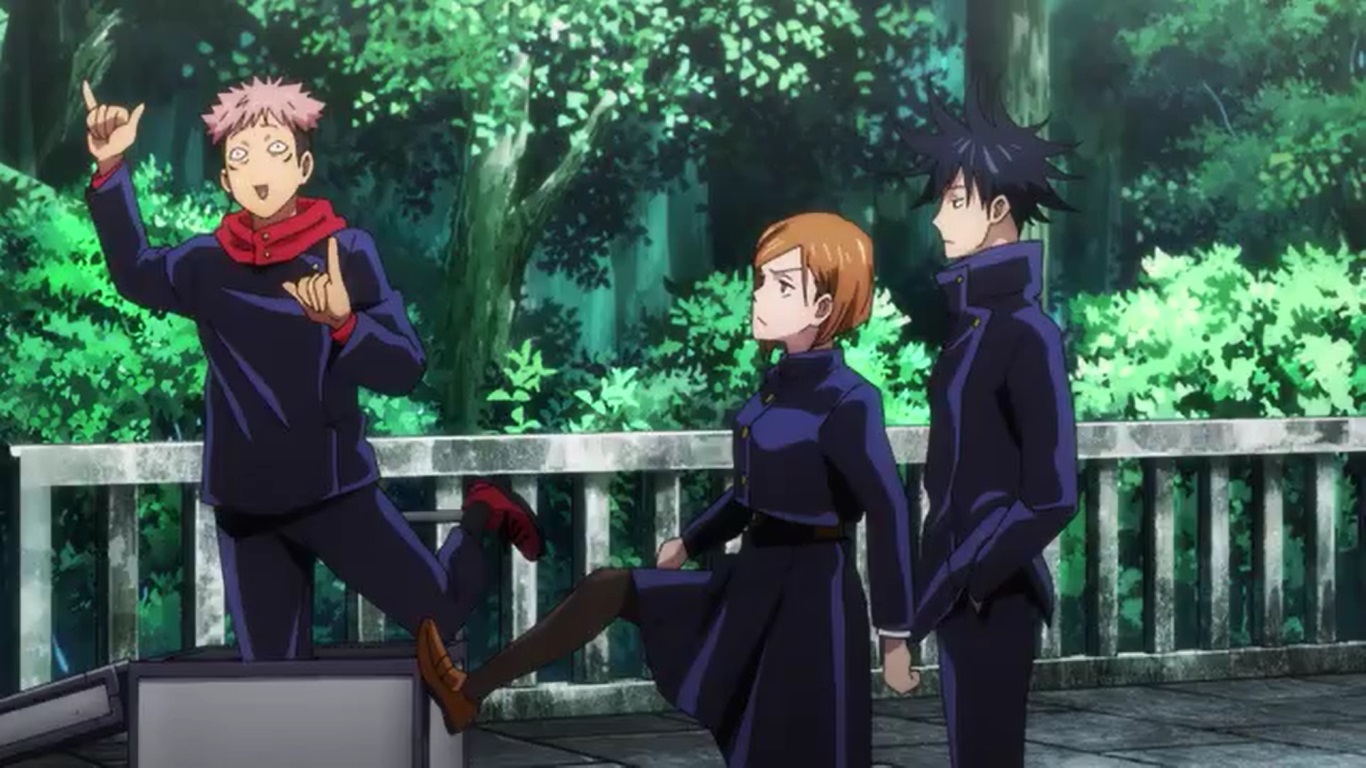 Jujutsu Kaisen anime sees the wacky races continue from Jujutsu Kaisen Episode 17. The Kyoto sister school exchange event has students from Tokyo competing with their Kyoto sister school in the woods. They have to compete to see which group will eliminate more cursed spirits. But this has instead turned into a showdown between students, and they are ignoring the cursed spirits for now. This stems from the Kyoto school’s desire to kill Itadori, who currently holds Sukuna.

The school’s president made this worse when he told them to treat Itadori as a cursed spirit that should be eliminated. And now fights have broken out all over with Tokyo students taking on their Kyoto counterparts. Itadori, who initially targeted the entire Kyoto school, was fighting with Todo while the rest of his team deal with Kyoto students. So far, only two fights have concluded, and in both of them, the Tokyo students Won. In the third fight, Megumi appears lying on the floor and is likely to be out of the fight.

The bigger fights have not yet started, with Itadori’s fight being left for the last moments. There are still other powerful students that are yet to fight. But the anime will be building up to that next with most of the easier fights finished. The students are not specifically targeting the cursed spirits but are still dealing with Kyoto students that have hostility towards Itadori.

Jujutsu Kaisen Episode 18 will continue next week with more developments. New episodes of the anime stream online on Crunchyroll. The dubbed episodes are also available online, but they are slightly behind compared to the subbed ones.

With all the fights that broke out finished now. More will be starting soon, and the students will likely compete for round one and round two simultaneously. Round one is a race where students compete to see who can eliminate the most cursed spirits. Then round two is supposed to be group battles, but now that the students are already fighting each other, you can say round two is happening already.

So far, the anime is slowing down on Todo and Itadori’s fight and might be leaving that for last. We might not have to wait longer to see what happens next as everyone else has finished with their fight. So from now on, only the big fights will be starting. Meanwhile, Panda is busy taking care of cursed spirits, which gives his team a lead in round one. So as I was saying before, we might be witnessing two rounds taking place simultaneously. 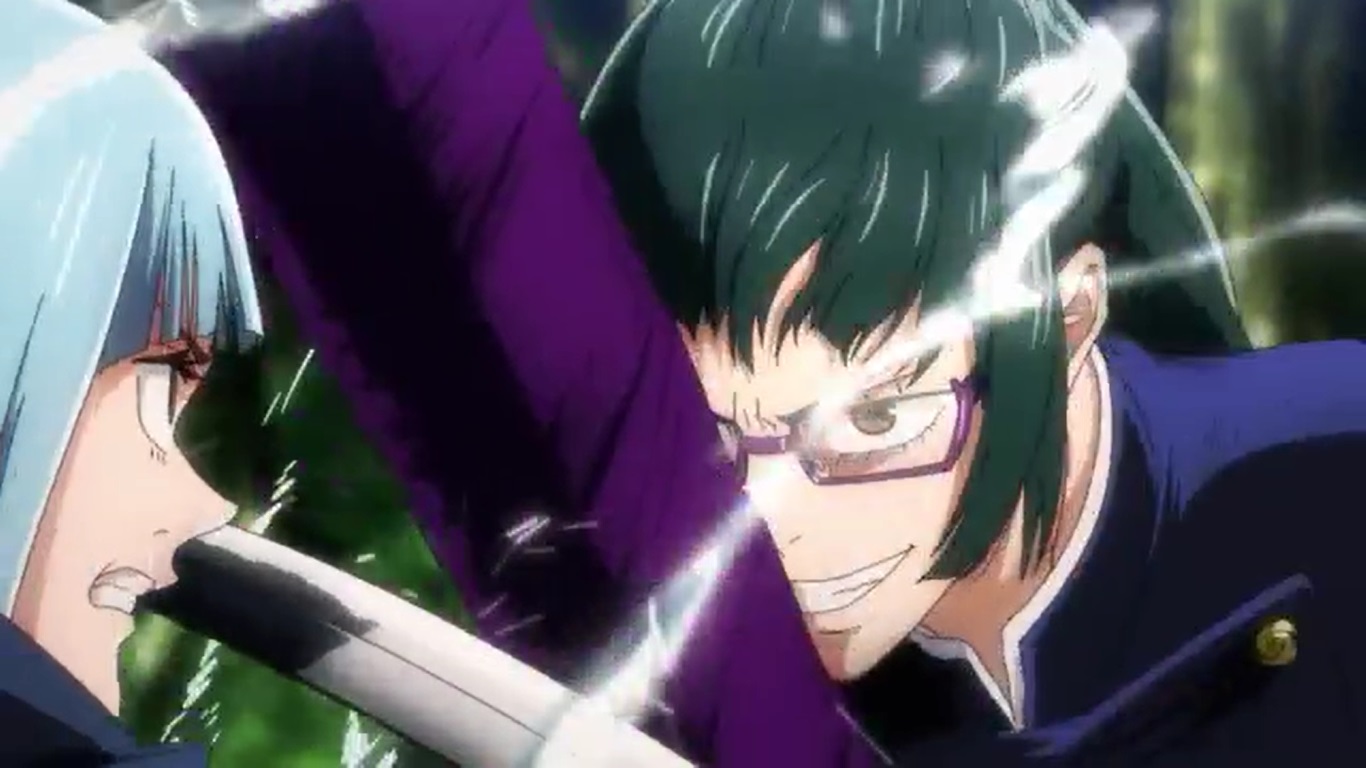 We have yet to see the strongest students from both schools fighting in the upcoming episodes. Todo appears to be the most powerful in terms of raw strength from his group. And it is the same with Itadori, and the two of them are still fighting against each other. However, their fight might receive more attention later in the anime. We are yet to see other Tokyo students appear, like Toge, waiting to make his move from the shadows.

Instead of fighting curses, the students will be fighting each other, and this mini-arc will be running for the next few episodes. Jujutsu Kaisen will run for 24 episodes, and with 17 episodes already out, there is not much story left to be told for this season.

The next episode of Jujutsu Kaisen will release over the next weekend with more developments in the ongoing student bouts. More interesting fights are still on the horizon. So we will get to see more intense battles from now. After this, the anime will not be left with much to tell out of the 24 episodes left for the season. So whatever comes next will be wrapping up the season to its end.