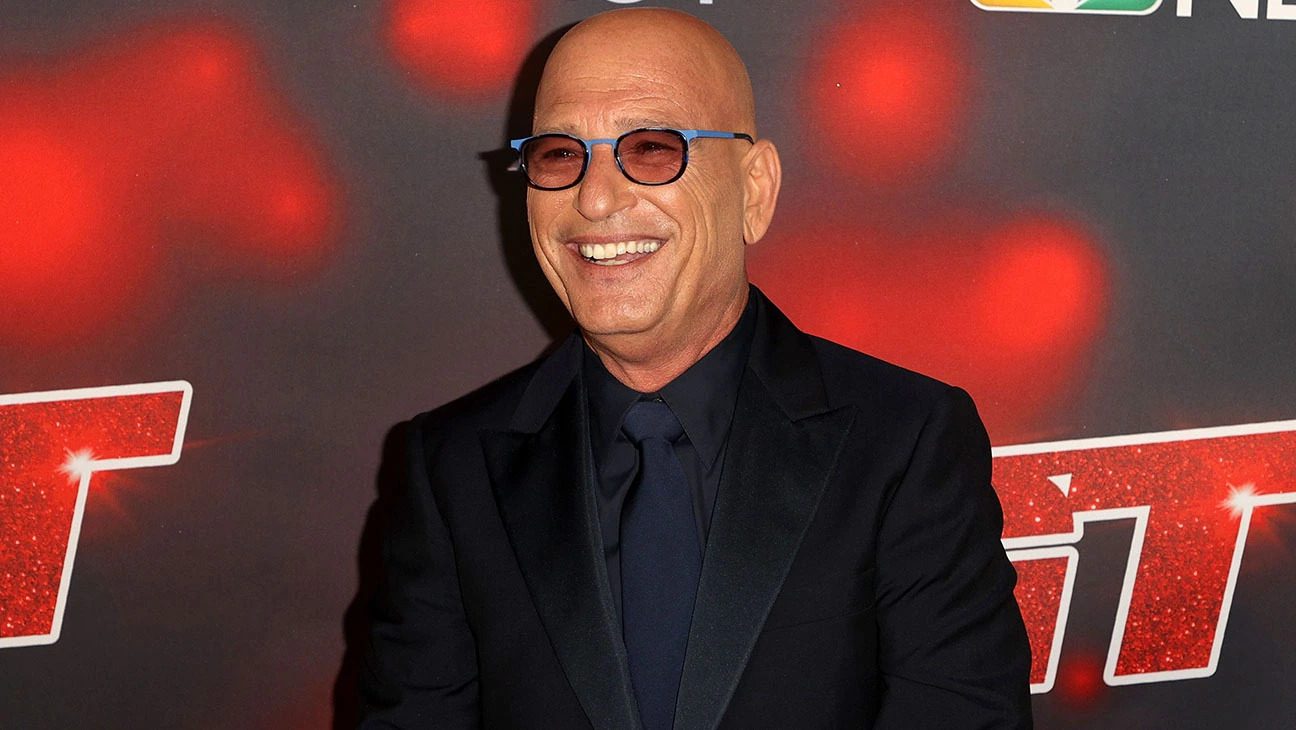 The Canadian comedian has quite an extensive career to his name, extensive enough for people to question what are the Best shows of Howie Mandel. The man has a prolific career in acting, comedy shows, and hosting. Though the man recently made it into the news due to the Tik-Tok controversy that disturbed the denizens of the internet. Or the ones that look up on what he posted. Given the graphical nature of it, we won’t be talking about it. Still, a man as old as him has done enough to gain a good name, good fame, and even good money. Thus, we will be talking about the Best shows of Howie Mandel in the sections below.

Lois & Clark: The Adventures of Superman: The Canadian comedian played a mischievous part in this series. Appearing as a Mister Mxyzptlk, he played the part of the trickster with his comedic wit. Though he is not here as the main cast or in any on the list, he played a role that couldn’t be. But it’s still one of the Best shows of Howie Mandel. 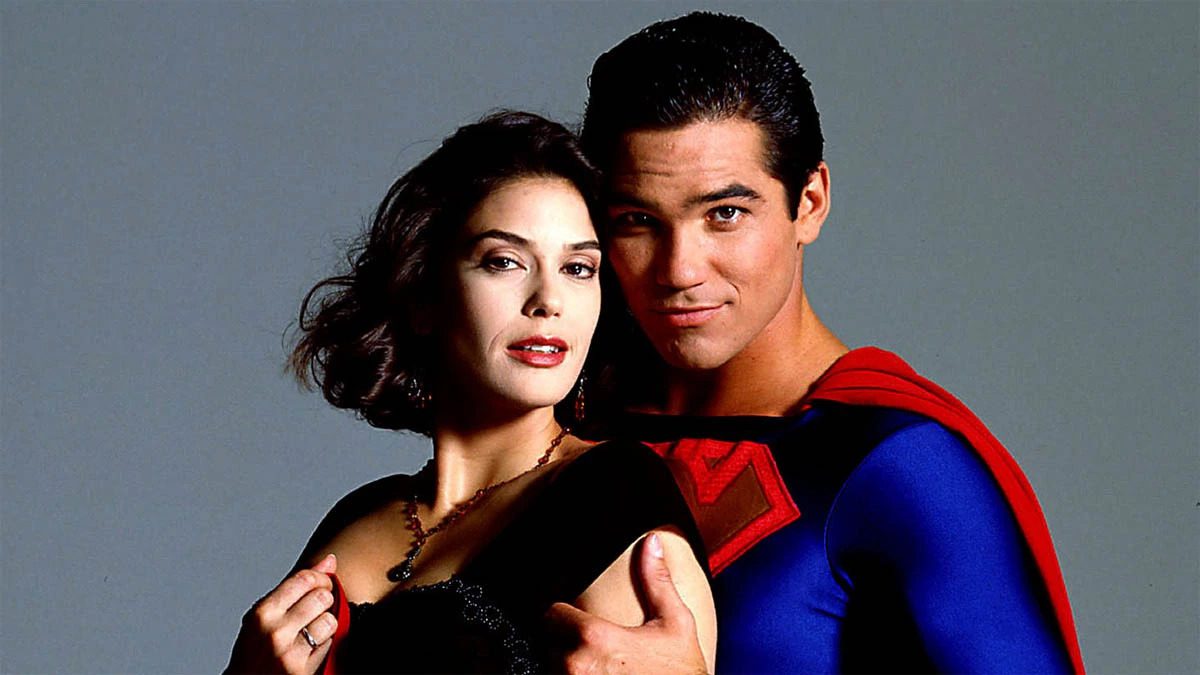 CC: Lois and Clark The Adventures of Superman

America’s Got Talent 2022: The series is back in America and Howie is there to judge. Though, it won’t be the first time for him to judge in the series. He was a judge during the 2006 run as well, and it seems his presence had been called for again. The successor finds its place in Best shows of Howie Mandel. 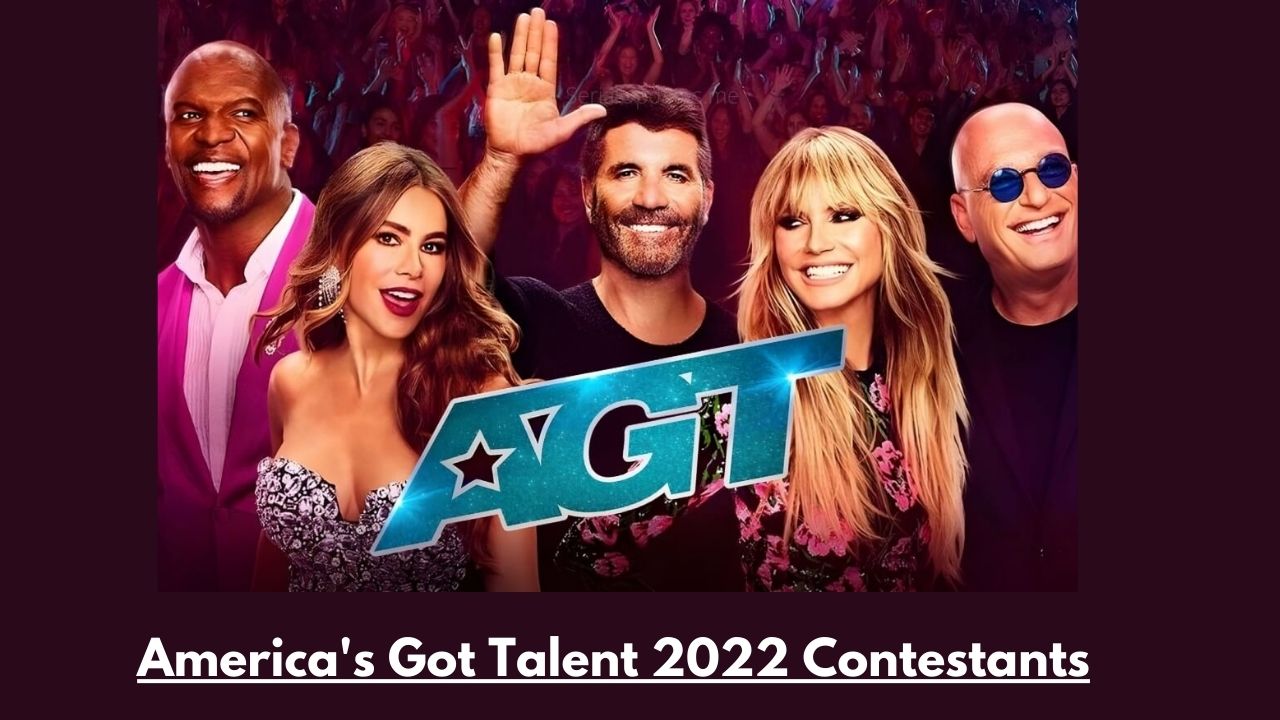 Deal or No Deal: The dutch origin show was in high regard during its run. The show has been revived multiple times and has been met with a fair amount of praise from the viewers. We can see it happen at any time in the future. Though, whether or not it tops the past seasons and becomes one of the best shows of Howie Mandel is a different issue. 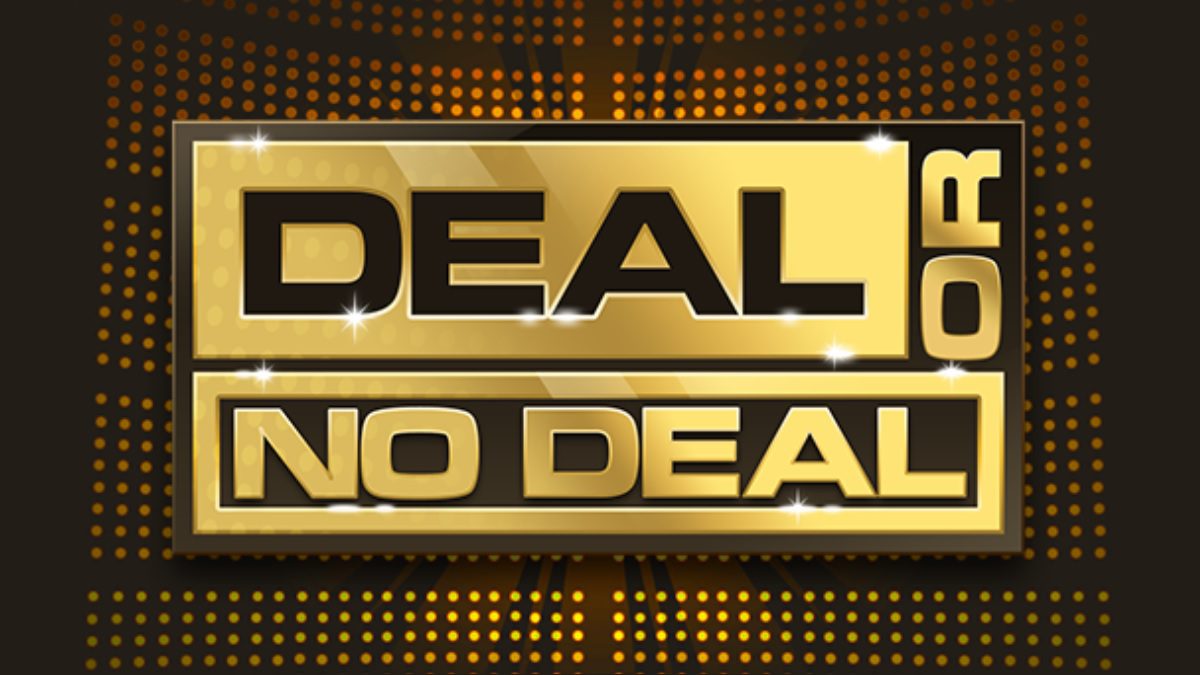 CC: Deal or No Deal Franchise

Howie Do It: Pun on the comedian’s name, the show takes the formula of Just for Laughs: Gags, Candid Camera, and such, and put its unique spit on it. Howie comes in disguise in many of the jokes. And after the punchline, they say the punchline of the show “This Howie Do It”. 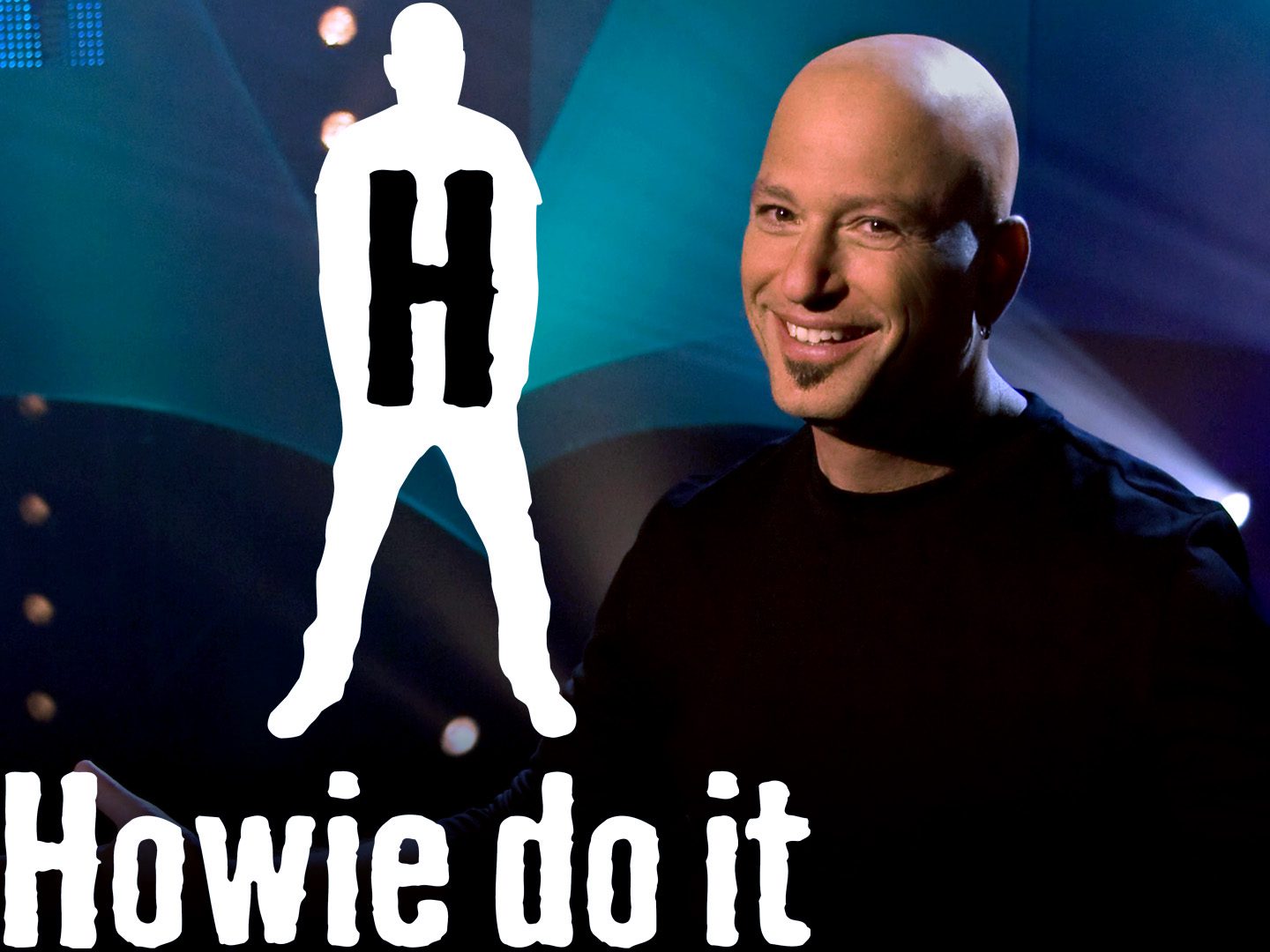 CC: Howie Do it Series

Canada’s Got Talent: Not just in America, Howie appeared as a judge in his native country’s version as well. You can pretty much guess what went in the show, but you can’t guess his punchline. 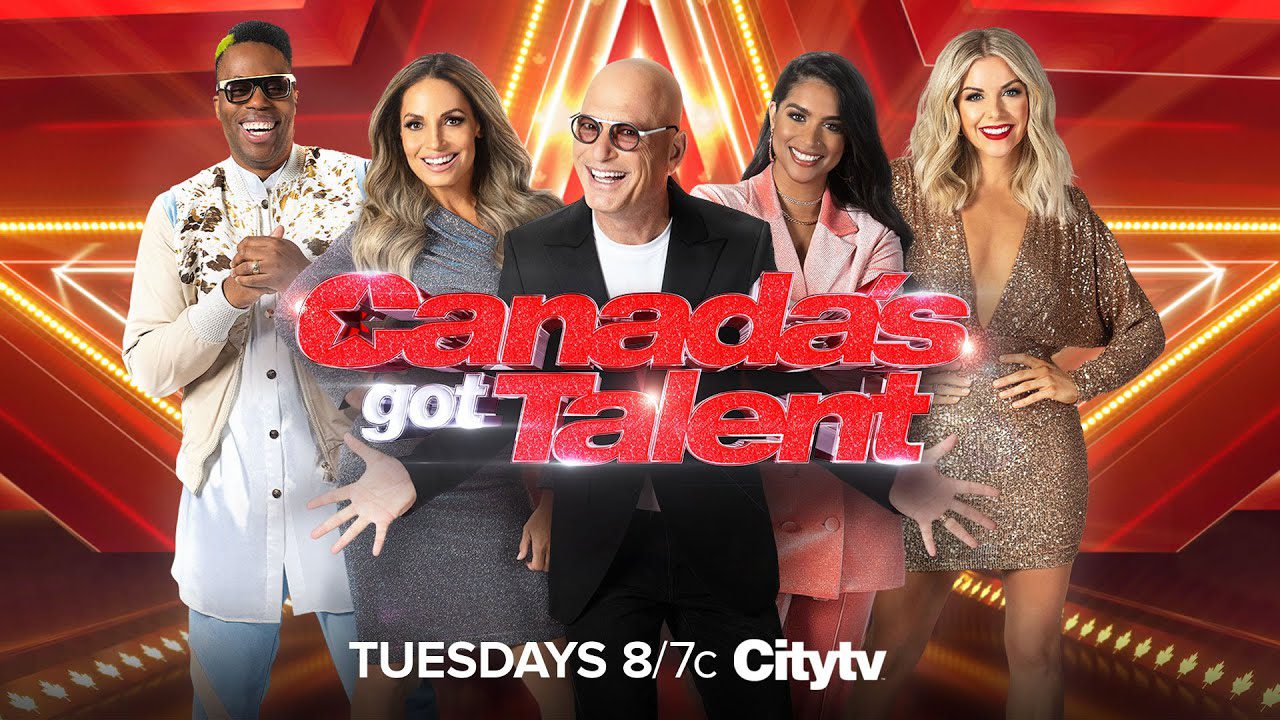 St. Elsewhere: This was the show that gave Howie the recognition he deserved. He became a big name for his performance in the show, and he was the main lead from the get-go. This deserves the top spot among the Best shows of Howie Mandel. And if you are particularly interested in how comedian rises to fame, this show will be a good start. Though, he won’t just be making jokes in here.