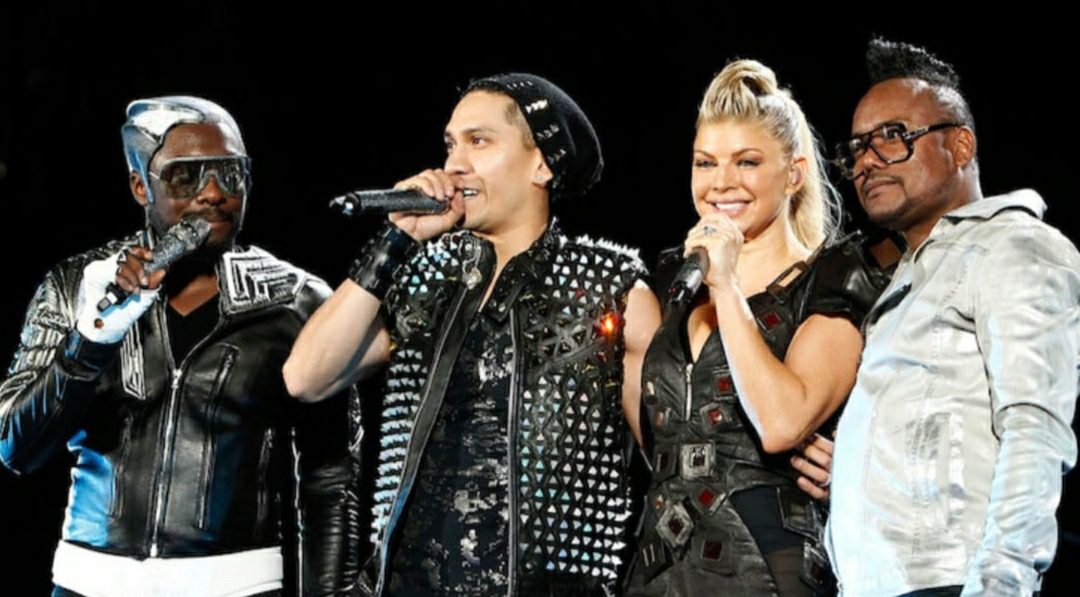 Fergie left Black Eyed Peas, making the fans lately wonder why. In case you aren’t aware, Black Eyed Peas is a Los Angeles-based musical band, formed back in 1995. It got disbanded for a while and then again started back in 2015. Since then, it has been doing wonders, releasing amazing musical works one after the other. Some of Black Eyed Peas famous songs are Let’s Get It Started, The Time, I Gotta Feeling, Rock That Body, FEEL THE BEAT, The APL Song, etc. It mainly focuses on the electropop, hip hop, and R&B genres.

Fergie left Black Eyed Peas in June 2017. The news of her departure from the band had made the listeners a bit upset. However, she had her valid reasons for the same. Here is what we know.

Also Read: Who Is Fergie Dating? The Singer’s Love Life After Split With Josh Duhamel

Initially, Fergie was reported to have left the band to pursue her solo career. However, that was not the truth. After a few months, the fellow Black Eyed Peas members revealed the major reason behind Fergie leaving them. She had a good reason, though. What was it? Fergie left Black Eyed Peas to become a good mother.

To be more precise, she shares a son, Axl, with her ex-husband, Josh Duhamel. In addition to this, they also shared that she wanted to spend more quality time with her son, and that was very much understandable. She was unable to spend much time working with the band. Thus, Fergie ended up making that decision. Each of the members has enough respect for her, as raising a child isn’t an easy job. Also, Axl was then a kid who needed his mother’s care and support. 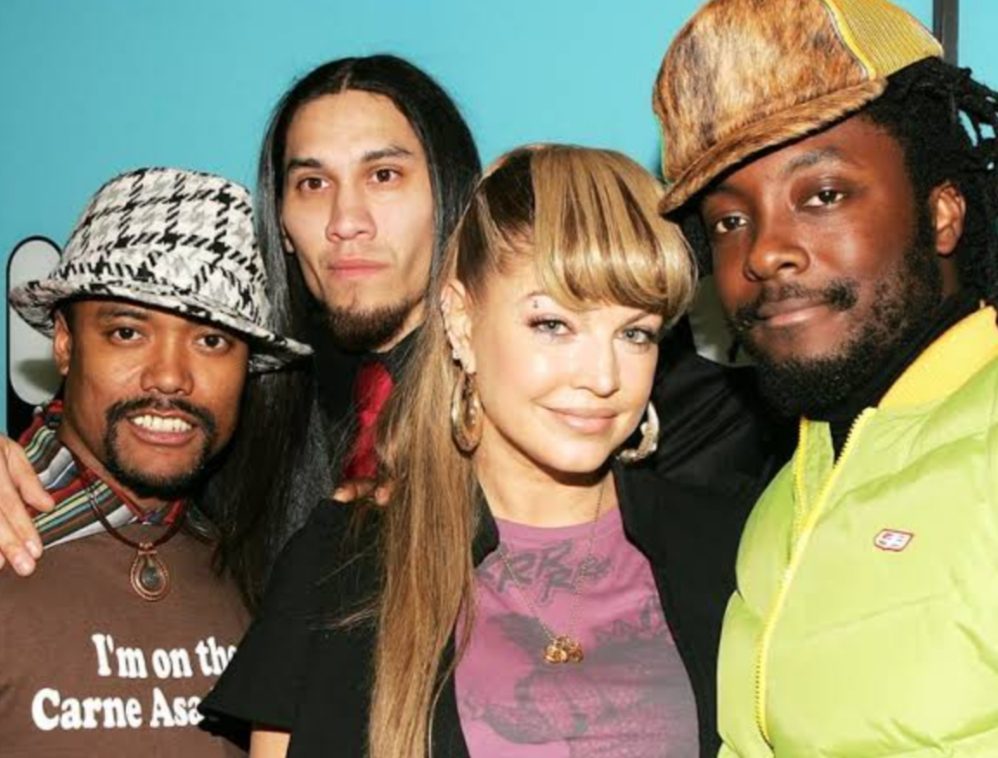 Well, everything has its good and bad sides. Because Fergie left the band, they found another great singer, J. Rey Soul. On this note, Taboo, one of the Black Eyed Peas members, said, “Fergie is out being a great mom, and they are developing a great new artist.”

Despite leaving Black Eyed Peas, Fergie has constantly shared and promoted the band’s musical releases on her social media. She even congratulated the team for doing great. A couple of years ago, in an interview, the team shared that they are still in good touch with Fergie. One member claimed, “Fergie is our sister, she’s always going to be our sister.” At present, Fergie is doing great in her life!