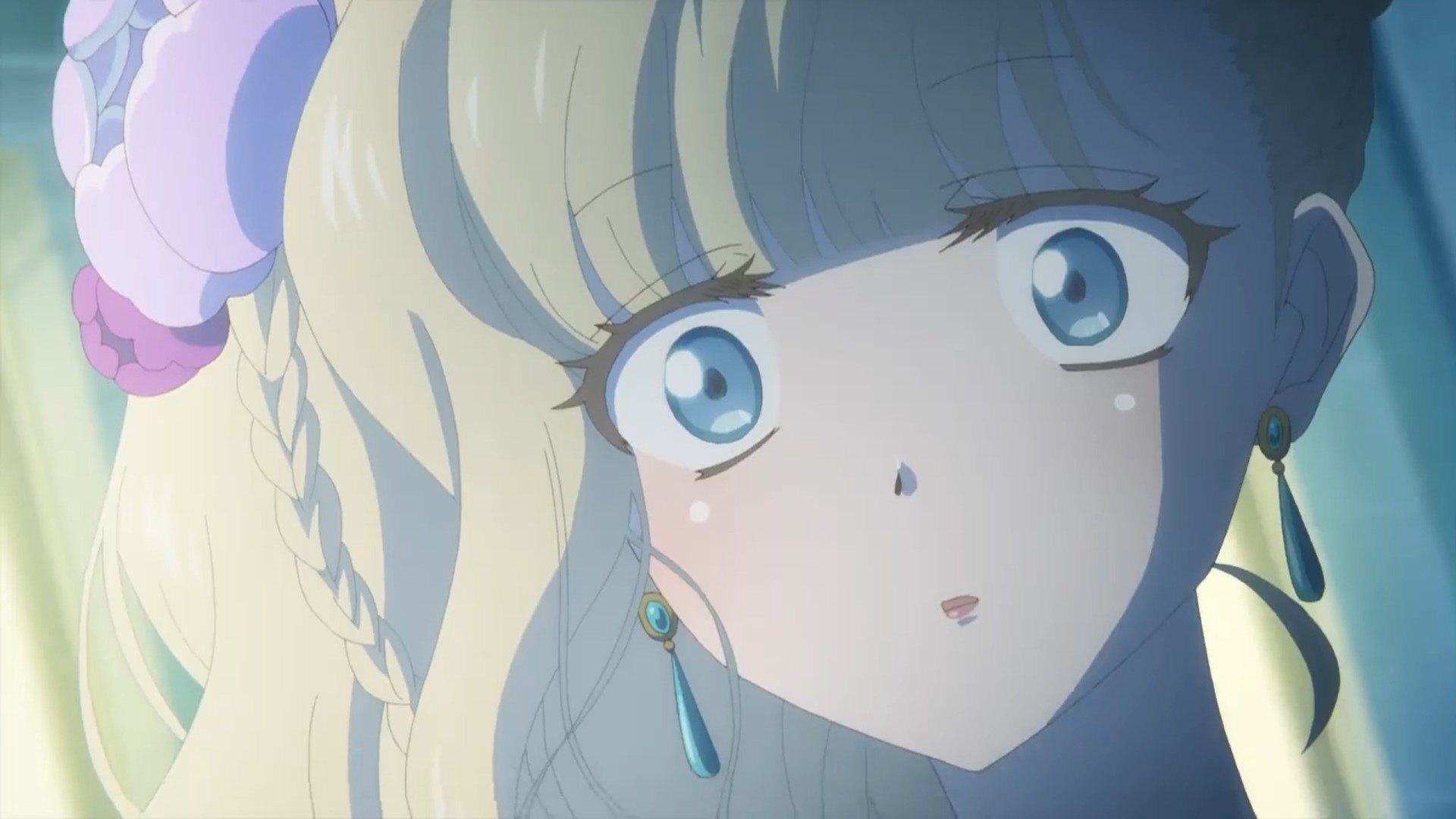 Bibliophile Princess Episode 7 release date is almost here and now that Elianna and Christopher are together, the narrative of the series shifts to more adventurous and solving new problems than usual romance. In the latest episode of Bibliophile Princess, we saw that Christopher has left for two weeks, and now, Elianna has taken over the Hunt Festival Task.

We never thought that the episode was going to shift into a more serious mood given that the first half of the episode focused on usual comedy and other ladies being jealous of Elianna who has got the attention of both, Christopher and Theodore.

It is only when she met Lord Lowe of Eda from the military territory of the nation who is furious with Elianna as she is the reason that funds for the military have been reduced. Elianna’s ideology is to have a world without wars and prevent them in the first place instead of initiating one.

Given that Elianna has only grown up with the books, Lord Lowe raises a good question and asks her what she knows about the world outside her bubble. It was really one of the best scenes of the episode and now Elianna is worried that she cannot govern the nation properly in the absence of Christopher.

The fall of 2022 is filled with various anime with various categories ranging from comedy, action, and romance to even Harem. And the new episodes of the various are scheduled to release weekly. Starting the week of fall 2022, we will be having an action focus and the return of the incredible title Bleach: Thousand Year Blood War on Mondays.

On Tuesday, following this incredible title we have an even more anticipated anime of the fall with the highest viewers rating, Chainsaw Man. On Wednesdays, Mob Psycho Season 3 will be following the lead for Studio Bones’ first anime of the fall and on Thursdays, you will be blessed with the new episodes of Bibliophile Princess.

Bibliophile Princess Episode 7 is titled “Eideru no Bōrei” which is roughly translated to Ghost of Eidel. The episode will probably begin with the current events and we might this “Irvin” who made their appearance in front of the princess with bad intentions. It might also dive deeper into Elianna’s ideology of preventing wars. Check out the release date for the episode below. 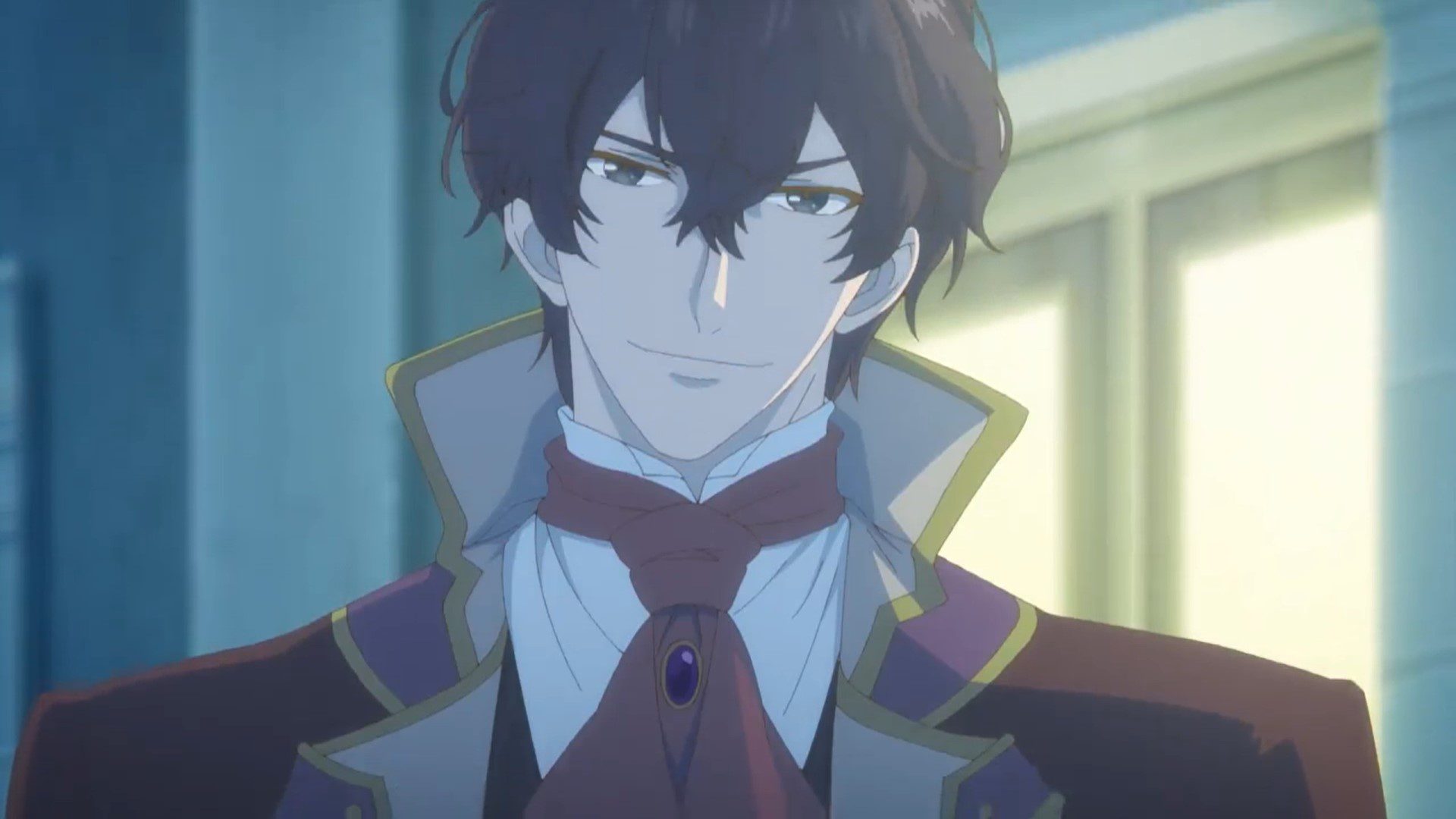 Bibliophile Princess Episode 7 is set to release on Thursday, November, 17th, 2022 at 21:00 hrs Japanese Standard Time. The timings for the episode will vary across the regions however, the episode will be available on Thursday in most of the region. Following are the times that the Bibliophile Princess Episode 7 will be available to us across the globe;

Whereas, fans across the globe will have two options to watch the new episodes of Bibliophile Princess. They can either watch it on HIDIVE or the giant and free streaming platform known as Bilibili. However, geo-restrictions may apply for both of the platforms whereas, Bilibili will allow you to watch Bibliophile Princess for free except for the latest episode.