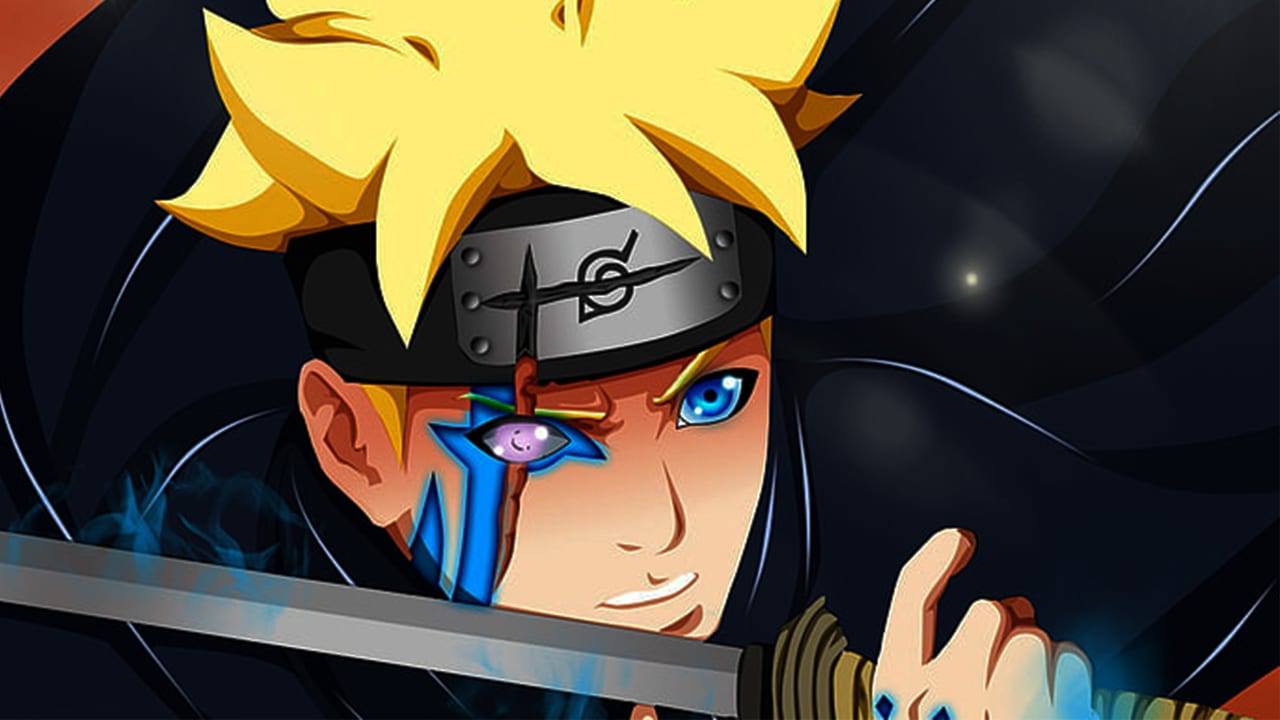 Boruto Chapter 46 came out with the latest issue of V Jump magazine. It is part of the monthly release for the manga. This chapter has covered the inside fight going on among the Kara members, the Karma of Boruto, and the Past of Isshiki Otsutsuki. We are introduced to the main villain that has backed Kara for so long. It was also explained how Jigen was chosen to be the vessel for Isshiki Otsutsuki.

This is a Recap of Chapter 46 of Boruto: Naruto Next Generation. This Article will contain Spoilers for this chapter.

In the previous chapters, we came to know about the mutineers in the high ranks of Kara. The ‘Kara’ emerged as the main villain in the current arc of the Boruto Manga. Kara consists of many powerful individuals. Jiren, the most powerful fighter, is the leader of Kara. The mutiny is caused by Amado who was a former Inner in the Kara. Inners are in charge of specific regions under the order of Jigen.

Amado who was the head of the research and development division in Kara has surrendered to the Konoha(the leaf village). He sought refuge from the Seventh Hokage, Naruto, in exchange for valuable information about Kara. Amado has another valuable asset in Kara, whose name is Kashin Koji. Koji is a very popular character who is usually compared with Jiraya. Koji has been seen using techniques that are from Konoha. He uses Toad Summoning Ninjutsu as well as the Rasengan. Koji has recently revealed that he was created by someone (probably Amado) to kill Jigen 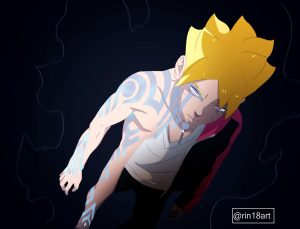 Currently, Amado is in interrogation in Konoha where Sasuke, Naruto, and other key members are present. While Kashin Koji has confronted Jigen. During his previous fight, Jigen had used a considerable amount of Chakara. Koji wants to kill Jigen while he is recovering. Chapter 46 covered this fight.  At the same time, Amado explains the origin and implications of Karma. This is a seal that is put by the Otsutsuki on a person to make them their vessel. Amado explains that it’s more like a backup file for the Otsutsuki. Through the seal that Momoshiki Otsutsuki put on Boruto, he can revive himself. The only way to stop this revival is to kill Boruto.

Things heat up in the interrogation room, as the focus of the conversation shifts on Isshiki Otsutsuki and Jigen. Amado explains  Isshiki and Kaguya Otsutsuki came to the earth at the same time. Kaguya was the main antagonist of Naruto Shippudden. Isshiki got into a disagreement with Kaguya. This almost killed him. The only way for Isshiki to survive was to preserve himself in Jigen. He needs a strong vessel that can withstand his chakra. Kawaki is the Vessel for Isshiki Otsutsuki.

Amado and Kashin Koji are very keen to defeat the Otsutsuki. They are not bad guys. Even Naruto has the suspicions that he has seen the style of Kahin Koji before. At the end of the chapter, Amado exclaimed that he knows a way to kill the Otsutsuki.

What’s Going to Happen Next?

We have learned that Boruto will lose himself forever if Momoshiki takes over his body. The same danger is driving upon Kawaki. The information provided by Amado against the Kara will lead to major wins for Konoha in the final battle against Isshiki Otsutsuki. But that depends on the outcome of the battle between Jigen and Koji. Koji was seen using power ninjutsu on Jigen that he absorbed instantly. Still, he summoned the fire from the flaming mountain that burned through Jigen. Amado is pulling the strings behind Koji. There is a possibility that Kashin Koji will defeat Jigen in this fight. But the Otsutsuki don’t give up easily. Isshiki may have another trick up his sleeve.