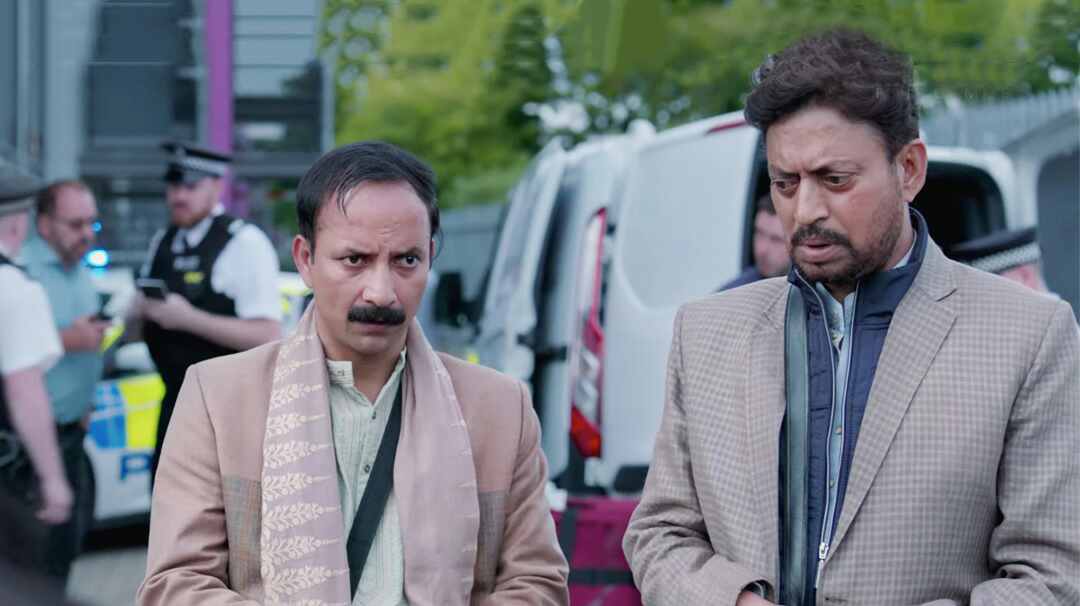 English Medium or also know as Angrezi Medium is an upcoming Hindi movie which is directed by Homi Adajania and produced Maddock Films. For those who don’t know, it is a spin-off to another Hindi film released in 2017 that is called Hindi Medium. English Medium was confirmed on 24 January 2018 but it wasn’t a surprise as, during an interview Hindi Medium producer, Dinesh Vijan told in an interview that there was a high possibility of a sequel and at the time it was too early for him to say something about it.

He further said that he still has to talk to director Saket Chaudhary. The sequel of the film was confirmed, Vijan during an interview with Times Now that they have almost completed it and they are just putting some final touches on it. Afterward, the cast for the movie was slowly revealed. On 30 March 2019, it was revealed that Kareena Kapoor will be in the movie. Afterward, it was Taran Adarsh, Deepak Dobriyal and Manu Rishi. 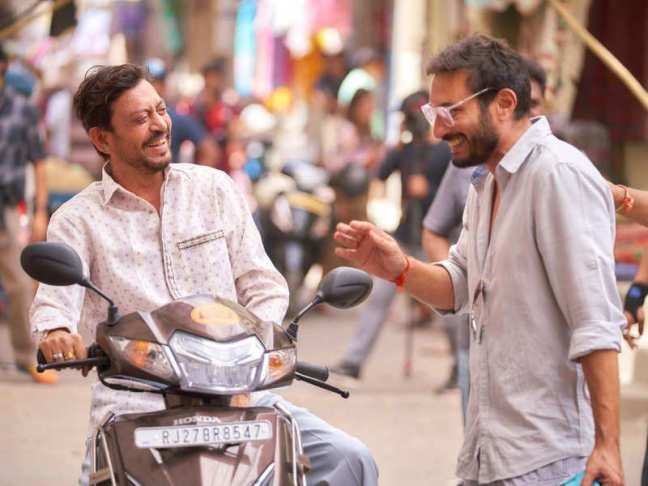 The title of the movie was Angrezi Medium and the filming for it began on 5 April 2019 in Udaipur. Later, it was revealed by Homi Adajania in mind July through Twitter that filming for the movie was completed. As for the plot, it follows the story of Champak who is a middle-class man. His daughter Tarika wants to study in London but he does not have enough money.

But that isn’t their only concern because there are seats only available for British Citizens. So, in order to get it, he tries to impress a British Citizen, Naina all for the sake of her daughter. The cast of the movie consists of Irrfan Khan as Champak Bansal, Kareena Kapoor Khan as Naina, Deepak Dobriyal as Ghasiteram “Gopi” Bansal, Radhika Madan as Tarika Bansal. Dimple Kapadia, Ranvir Shorey, Pankaj Tripathi as Tony who has a extended cameo appearance.

As for the release date, English Medium will be releasing in the theaters on 13 March 2020.