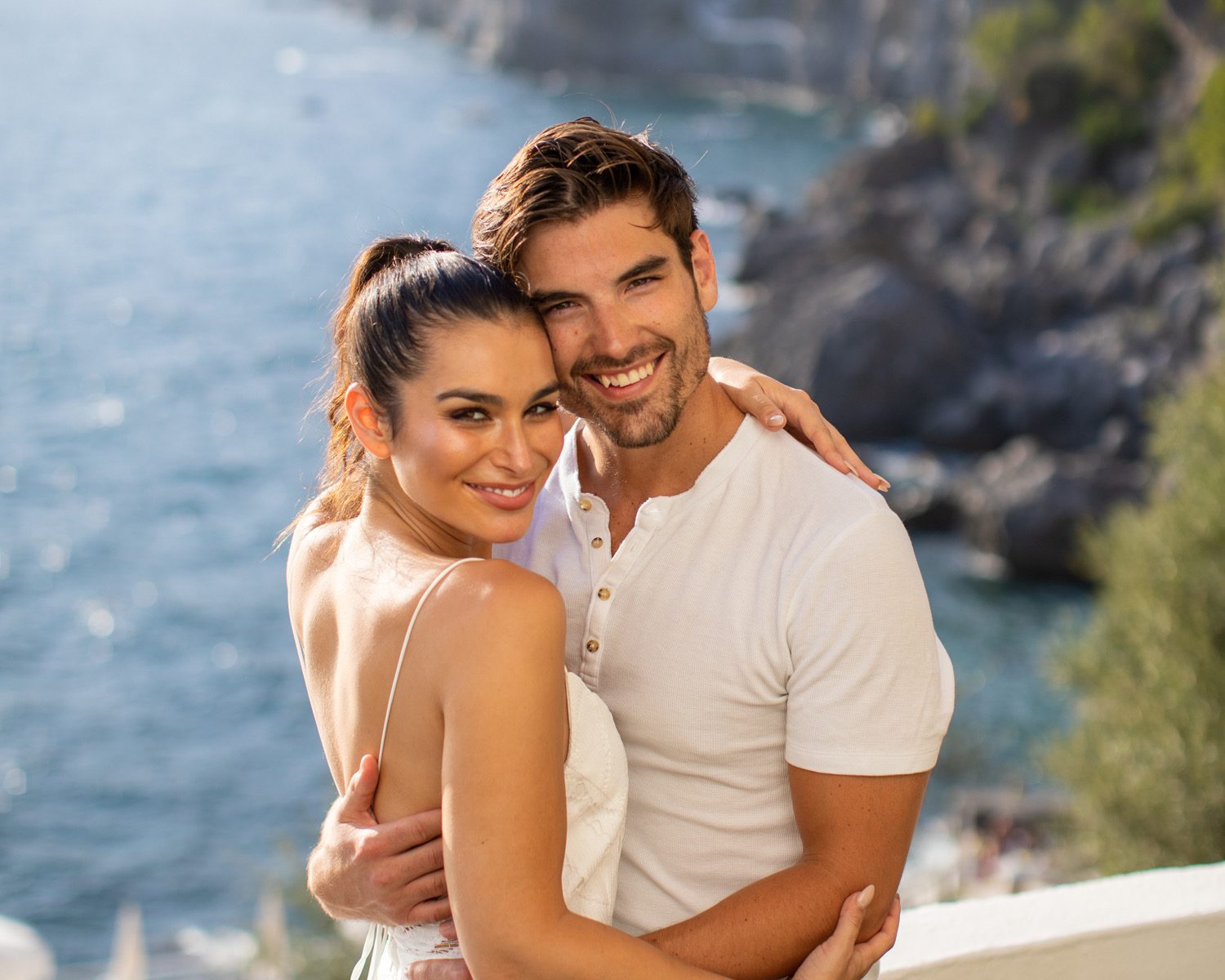 Did Bachelor in Paradise stars Ashley and Jared end up together? Former Bachelor in Paradise alums Ashley Iaconetti and Jared Haibon recently made a surprise appearance in the show’s eighth season! As the pair opened up about their own experiences, let us take a look at their relationship which surely was not all cakewalk at the beginning.

Earlier in an interview, Ashley recalled how seeing Jared at the bar was the weirdest feeling, as she was just so gravitated and drawn to him as she admitted that it was truly love at first sight. Believe it or not but the pair initially insisted that there was just friendship between the two before things took a romantic turn after a few years! How did the romance bloom between the two? Let us take a look at all the details and lesser-known facts to know how Ashley and Jared end up together.

How did Ashley and Jared end up together?

While Ashley Iaconetti and Jared Haibon crosses paths on season 2 of Bachelor in Paradise, it was much later in 2018 as the pair started to date each other. While confirming their relationship status, the pair also filmed an emotional interview for Iaconetti’s show, The Story of Us, in which Haibon recalled their first date, while admitting how he just remembers being so comfortable with Ashley and how easily they got along. 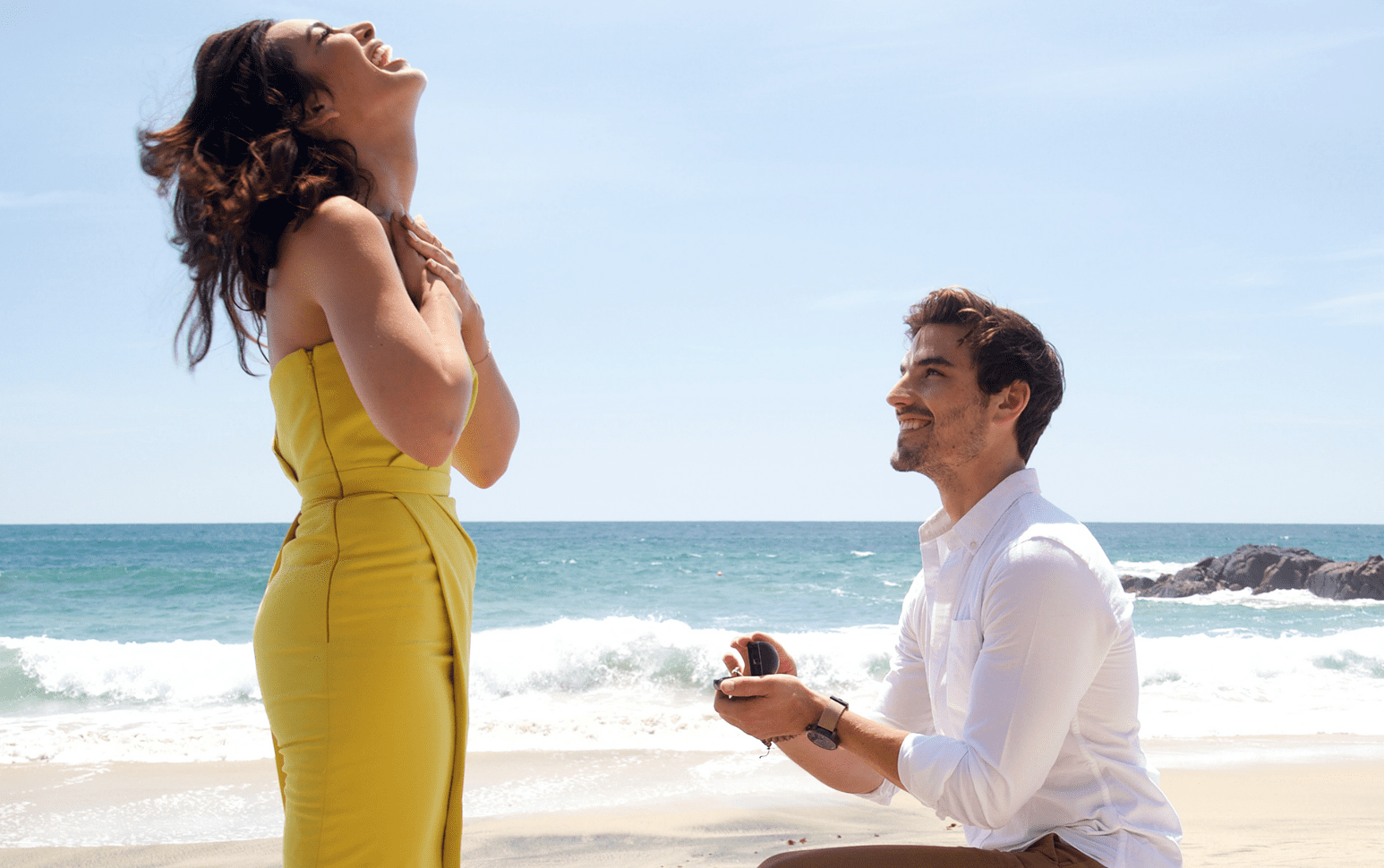 Haibon also further admitted said that his feelings for Iaconetti were a “slow build”. It was much later after he found out that Ashley was in a relationship with Wendt, only then he got the inspiration that he needed to step up! Iaconetti also revealed that the real reason why her relationship with Bachelor Winter Games costar Wendt ended was that she cheated on him with Jared.

Also, read KinnPorsche Episode 5 Release Date: Will Kinn And Porsche End Up Together?

Ashley and Jared got married in 2019. Ashley gushed about the wedding plans, saying how the two “freakishly agreed on everything” while adding how while growing up, they had the same vision of their wedding and doing it as grandiose as it has become. Haibon also said something similar while explaining how marriage was the only step forward for them as he further added how they were so accustomed to being together, and living together, that marriage was the obvious next step. The couple gets a warm welcome on Bachelor in Paradise season 8!

The pair recently celebrated their third wedding anniversary, as Iaconetti took to social media and posted a heartfelt video montage of the couple with the caption, that read, “3 years?! 3 years?! I don’t know how! They’ve flown!! It was a fairytale night and every day with you is a great blessing. Ashely further expressed her love while calling Jared her Prince Charming. She also took this opportunity to reveal the song she walked down the aisle to, “For Your Love” by Hanson, which was the same song that played in the background of the video.

Ashley and Jared Return to Bachelor in Paradise!

The couple recently had a sweet surprise for fans as the two recently made an unexpected appearance on Bachelor in Paradise season 8. The pair imparted some advice to the current singles who are a part of the hit reality television show this season! Jared also admitted on social media that he and Ashley were as surprised as anyone when they got the invitation to come down to Paradise. 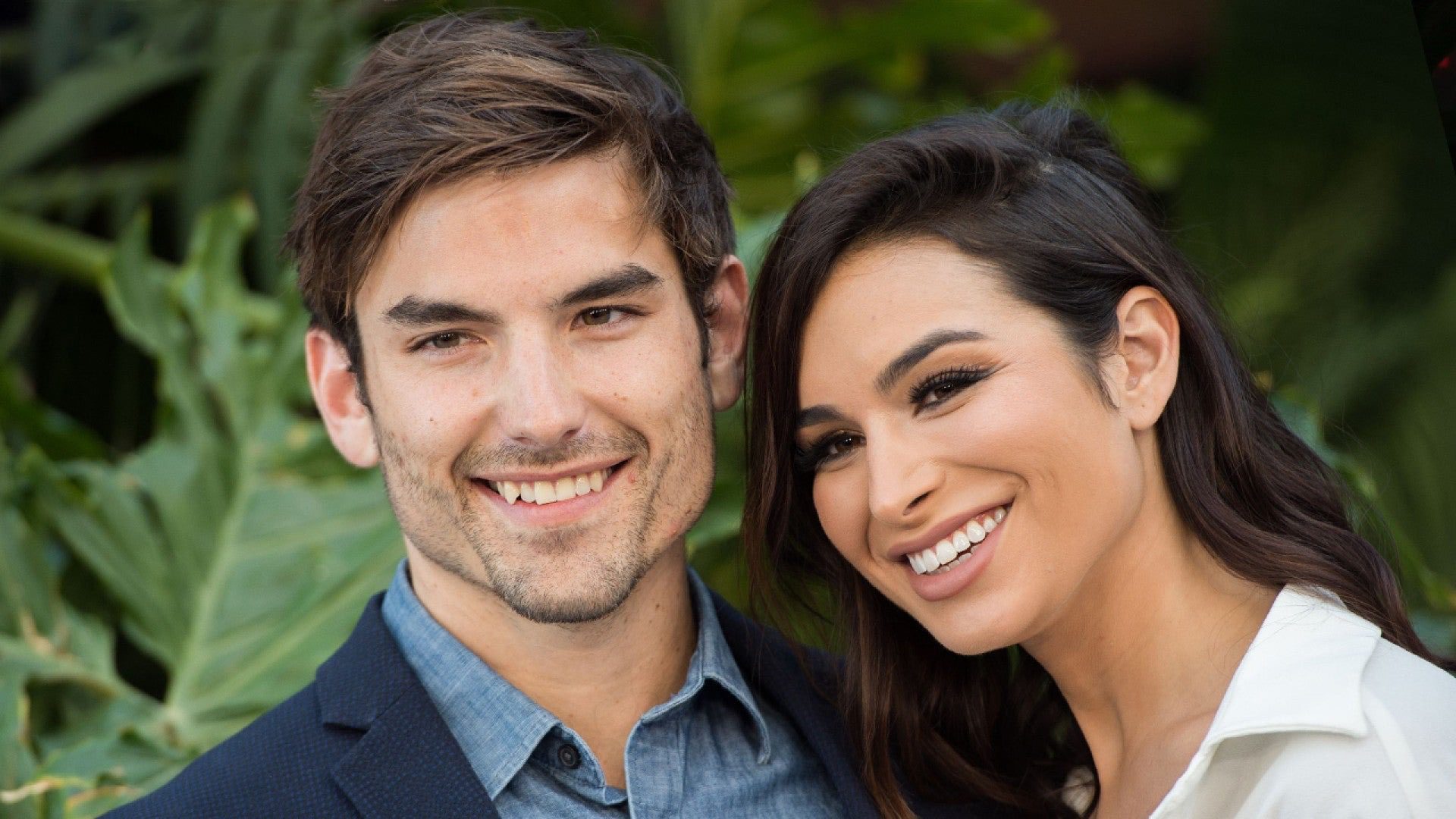 Jared further continued saying how walking down those stairs again with so many memories, both good and bad, felt surreal while expressing gratefulness, the former alum said how they are a right of a community that has given him so much in his life. He concluded by saying how he can only hope the couples down in paradise find the same amount of happiness as he found after leaving the beach. The pair also shared posted some fun behind-the-scenes videos of each other enjoying the resort while getting ready for season 8 of the show!